What is Tamar Braxton’s Net Worth?

Tamar Braxton is an American singer, actress, and reality television star. She’s the younger sister of Toni Braxton, who needs no introduction in musical circles. Tamar was born in Severn, Maryland, the youngest of six children in a musically inclined family. The Braxton children sang in the choir before signing a deal with Arista Records. Soon, the R&B group, The Braxtons, was born – with Tamar as a founding member. She went on to have a solo career and quite a successful stint in television shows as well. As a result, you might be wondering about Tamar’s net worth. We have got you covered right here.

How Did Tamar Braxton Make Her Money? 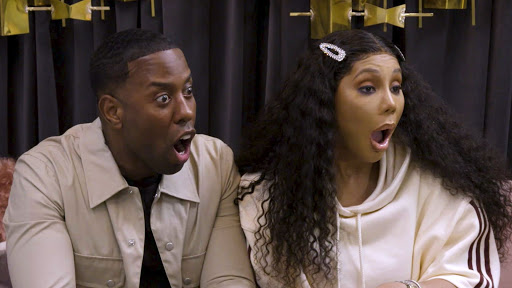 Following a successful stint with The Braxtons, Tamar went solo but didn’t fare too well. She’s appeared in television shows like ‘Tina and Toya,’ and ‘Braxton Family Values.’ Tamar even got a spinoff series with her second husband, titled ‘Tamar & Vince.’ Apart from that, she launched Tamar Collection, a ready-to-wear shoe, and clothing line. Due to her contacts and access to celebrities, the venture helped Braxton bring in a fair amount of money.

She’s also been a part of popular competitions like ‘Dancing with the Stars‘ and ‘Celebrity Big Brother,’ making history in the latter with a unanimous win. Apart from that, Tamar has appeared in ‘To Catch a Beautician,’ the VH1 show where she helps everyday people who feel their stylists have wronged them. They get a second chance to try and pull off the look they’ve been going for. A new reality series, ‘Tamar Braxton: Get Ya Life!’ on We TV, is only expected to bolster the Braxton sister’s finances. 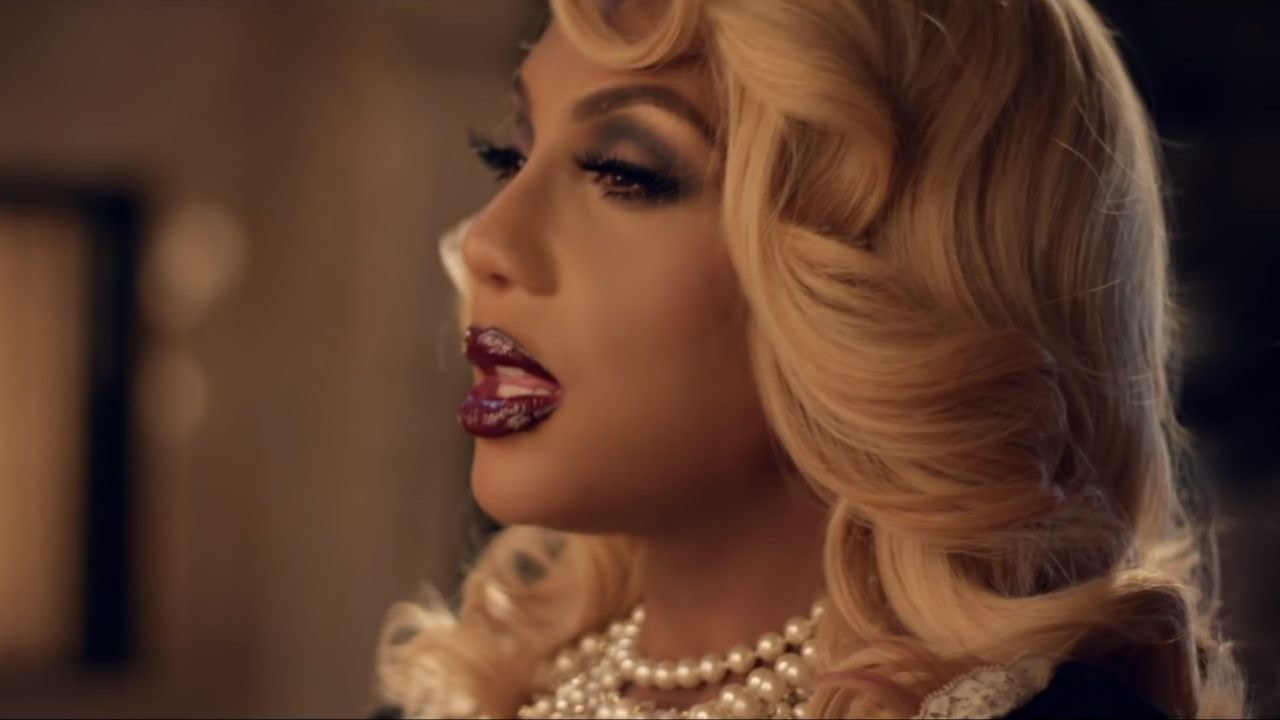 As of 2020, Tamar Braxton’s net worth is estimated to be close to $3 million. A lot of Braxton’s financial woes come from her real-estate troubles. Tamar and Vincent purchased a large mansion in April 2013. The house in Calabasas, California, cost them around $10.5 million. The couple tried selling the lavish estate in 2017 for $15.9 million. The amount was then reduced to $15 million and eventually slashed even further to $13.95 million. The price was finally settled at $9.25 million – resulting in a loss of $1.25 million for Tamar. Further reports of their financial troubles state that the couple was nearly $250,000 behind on the mortgage and had numerous cars and other assets repossessed.

It would explain why Tamar’s net worth is in the lower millions, despite such an illustrious career. Currently, Braxton appears to reside in a two-bedroom luxury condo in Beverly Hills, which costs her $15,000 a month in rent. There are some luxurious amenities like a bar with complimentary drinks, an indoor and outdoor pool, five gyms, a restaurant, and a spa. While one would expect Tamar to make good money from her We TV series, she has reportedly parted ways with the network. Thus, it remains to be seen what projects Braxton undertakes next to consolidate her wealth.