Taylor Kitsch is a Canadian actor, born in Kelowna, British Columbia and was raised in Vancouver. Presently, he earns a huge salary and has a net worth of around $12 million. Taylor Kitsch has been in a lot of films and TV shows, so people often debate each other over what the greatest Taylor Kitsch movie or show of all time is. If you and a friend are arguing about this then use this list of the top Taylor Kitsch films and TV Shows to end the squabble once and for all.

You can also stream some of these Taylor Kitsch movies on Netflix or Amazon Prime.

This is a very mature & violent movie which was executive produced by Whalberg, who also stars as the ‘Lone Survivor’, and you can see in his performance and from the credits that roll at the end of the film, that he was very invested in this story. The movie shows us dramatic events, the stress and trauma a modern soldier fighting the “war on terror” endures over a short period of time in their lives, one that leads to suicides and many other problems for our returning veterans. The film gives very emotional and violent experience that is just fantastic. 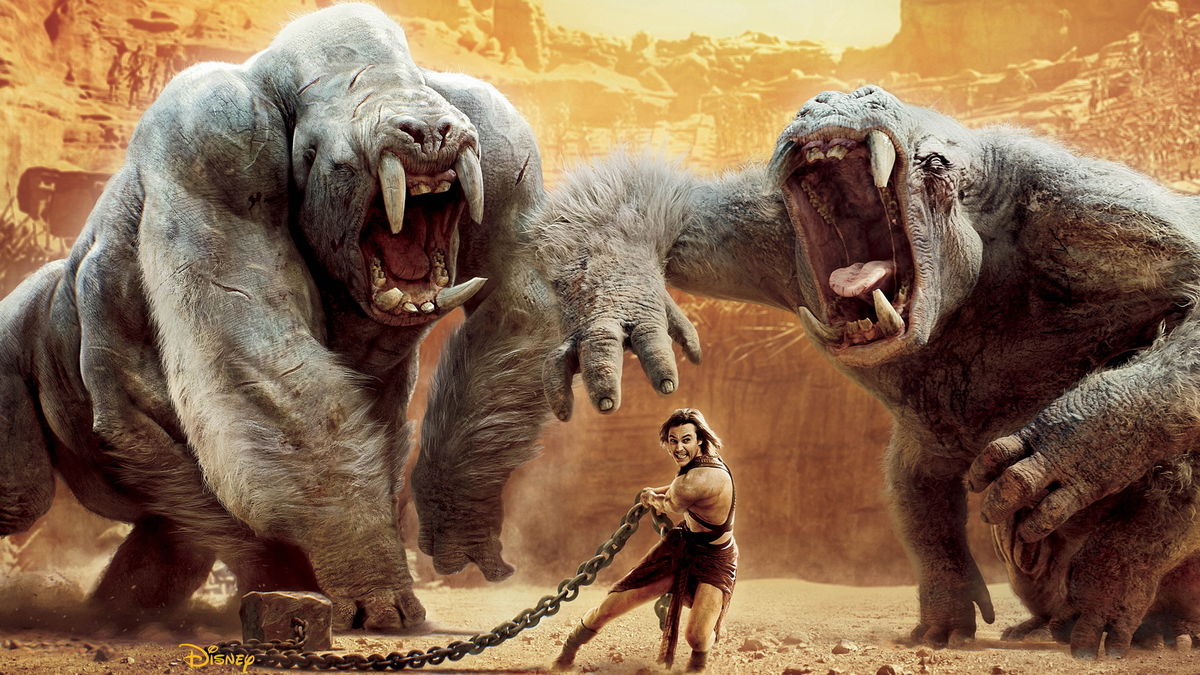 ‘John Carter’ is sci-fi masterpiece that bears watching more than once, and is complex and nuanced enough that subsequent viewings will no doubt reveal new treasures and clarify the minor rough edges, that usually happens every time we watch any movie. The story is mixture of Planet of the Apes, Conan, Red Sonja, Avatar, Star Wars and Superman. The special effects here are organic. Also the cinematography of the film is spectacular and stunning. 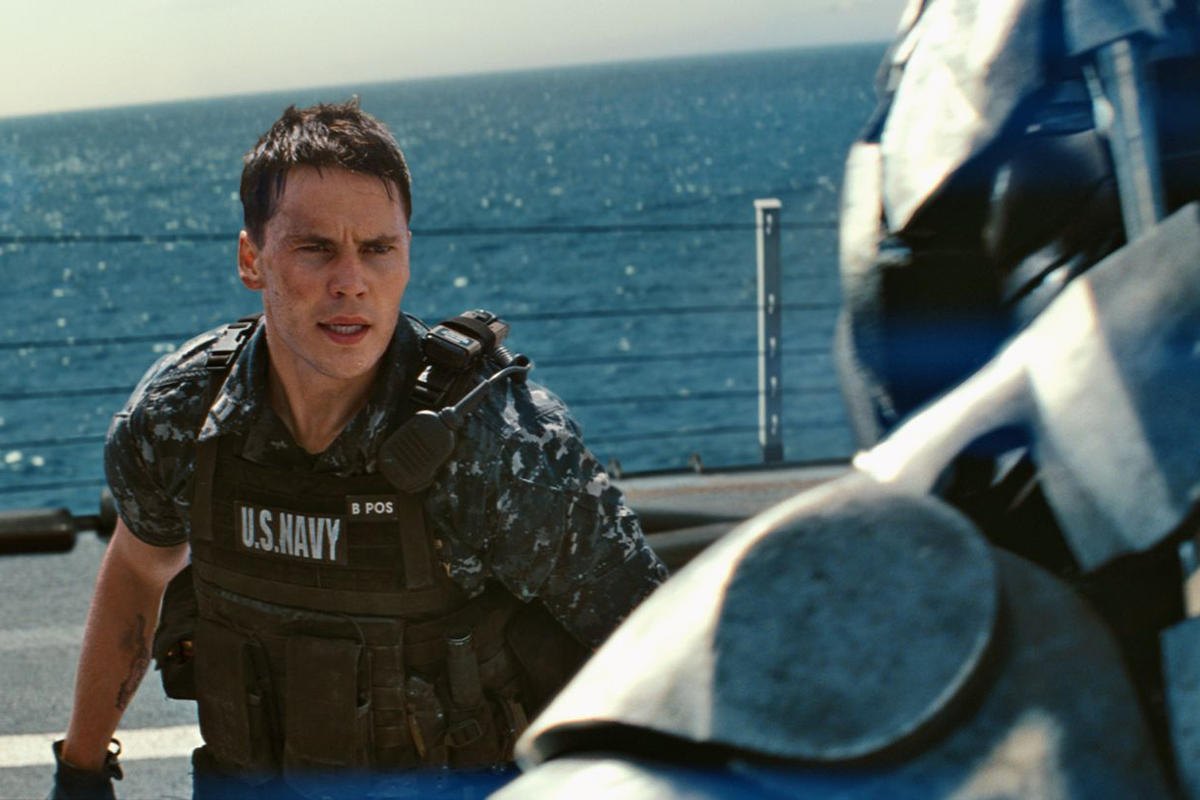 ‘True Detective’ is an American crime drama television series which broadcasts on HBO. The plot of the series is incredibly intriguing with the contrast between the satanic murderer and McConaughey’s atheistic beliefs. The first season of the series came in early 2014 and it was renewed for its third season in 2017. Taylor Kitsch plays as California Highway Patrol Officer Paul Woodrugh in the show. The atmosphere and the southern ambiance of this show are so rich and the cinematography is very beautiful.

Wolverine is by far the best written and one of the best acted characters in the X-Men franchise. The movie is as good as the first X-Men movie, and better than X-Men United and X-Men: The Last Stand. The fight scenes in the movie are brutal and intense which makes them really awesome. The part and character of Sabertooth was really well done. There is action from start to finish and it’s non-stop. The opening title sequence should win some kind of award. The editing is perfect in the movie and you will surely get goose bumps in some scenes.

‘Only the Brave’ brings the story if the Granite Mountain Hot Shots fire squad. As the movie opens, based on true events, we are reminded, we get to know Eric Marsh and his gang, as they are trying to get certified as Hot Shots, allowing them to combat wild fires in the front line. With terrific performances all around, direction that seems to be inspired, and sequences that will have you on the edge of your seat, this is a very well-made a memorable film. The final act of this movie is surprising in multiple ways and you will have shedding a few tears by the time the credits started to roll. In this miniseries ‘The FBI and ATF seize religious leader David Koresh’s Branch Davidian compound in Waco, Texas in the spring of 1993.’ Taylor Kitsch gives an interesting and excellent perfomance as David Koresh. Michael Shannon is also excellent as an FBI Agent who tries to do his job right and with less casualties as possible. Telling this story in the form of a mini-series is interesting. Viewers can watch one episode, then research the story on their own, and discuss it with others, and then watch the next episode.

‘Savages’ is a violent action movie that is based on an American drug ring vs a Mexican cartel. In the movie “Two marijuana growers from SoCal, Chon (Taylor Kitsch) a former Navy seal and Ben (Aaron Johnson) a SoCal Buddhist hippie, get a deal from a Mexican drug cartel run by Elena (Salma Hayek) that they agree to but decide to escape the country and disappear.’ Salma Hayek is a solid star in this one and is really the only one to give a solid performance.

‘The Normal Heart’ is powerful emotional film about the early days of the AIDS crisis. The film provides a valuable history lesson for those too young to remember the politics and emotions of the early days of the AIDS epidemic. This is a story that people definitely need to see, to understand how this disease spread unchecked for so long. We also see the famous Sheldon Cooper of ‘Big Bang Theory’ in this one.

It is set in Newfoundland, one of the most beautiful places on earth, the views are constantly captivating. ‘The Grand Seduction’ is a great little story that is set in Newfoundland (which is one of beautiful places on Earth). The plot of the film is about a community struggling for survival. Taylor Kitsch is in the role of Dr. Lewis, a perfect straight man and looks very handsome too. Gordon Pinsent has also stolen this show with his best performance.

This is a show about an entire town that is in love with football. The plot, acting, & cast, couldn’t be any better in this show. The most important part of the show are the lives of the characters off the field, focusing on the head coach and his wife and their daughter, as well as the players.