Is ‘Ted Bundy: Falling for a Killer’ Cancelled? 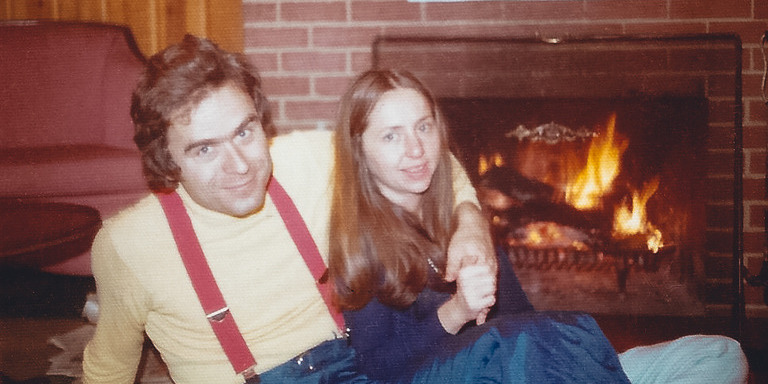 Ted Bundy. We have all heard of him. With plethora of documentaries, podcasts and movies that state his evil deeds, you probably think you know all about this guy. But Amazon Prime’s latest offering, ‘Ted Bundy: Falling for a Killer’ discusses the transgressions of the infamous serial killer from the perspective of the survivors.

The docu-series marks the first time, Bundy’s crimes are put out into the world from a female perspective. What sets this one apart from the others? Well, the show features several first-hand interviews of the victims, which helps the audience to psychoanalyze the crimes of the serial killer, throwing light on the details that often go unnoticed in other Ted Bundy projects.

The most startling thing about the show is that it also stars Bundy’s former girlfriend Elizabeth Kendall and her daughter Molly, who share astonishing and unknown information about him, which would make you go “Oh, I didn’t know this before!”

As far as the next season goes, here’s what we know. The show was conceived as a miniseries, so its chances of renewal are slim. More importantly, the show covers Ted Bundy’s from start to finish, so there’s nothing left to tell. Unless, some of the survivors have something new to reveal, there’s no chance of ‘Ted Bundy: Falling for a Killer’ season 2 happening.

What is Ted Bundy: Falling for a Killer About?

‘Ted Bundy: Falling for a Killer’ primarily focusses on the perspectives of the women in Bundy’s life. It features Bundy’s former girlfriend Elizabeth Kendall, also known as Liz Kendall and her daughter Molly (who is not Bundy’s biological daughter). In the chilling documentary, Liz opens up about how she was unable to perceive the truth with regards to Bundy, as he kept showing her a sweet, charming and empathetic side of himself and that she was unaware of Bundy’s dark and terrifying side, until the news hit the papers.

It also sees Molly revealing how Bundy was a father figure in her life, until the shocking revelation. She also admits that she is still shaken by the fact that the man who treated her as if she is his real daughter, was actually a serial killer who took the life of countless innocent women.

The show also puts the spotlight on several other women, who share their views on Bundy. While Bundy’s story has been done to death, seeing him from the eyes of the victims certainly makes an impact. The main aim of the show is to change the conventional style of depicting the life stories and crimes of serial killers and psychopaths, by giving a platform and a voice to women who are the victims and survivors of their vicious crimes.

In case you aren’t aware, Joe Berlinger crafted a movie on Bundy in 2019, titled ‘Extremely Wicked, Shockingly Evil and Vile,’ starring Zac Efron in the lead. The movie didn’t fare well with the audiences because it seemed to glorify Bundy’s crimes, showing him as a charming ladies’ man rather than an evil serial killer. Then came the Netflix documentary series ‘Conversations with a Killer: The Ted Bundy Tapes’ which again failed to portray the impact of Bundy’s wrongdoings, and was slammed for highlighting the killer and sidelining his victims. The victims’ story holds the key to so much mystery for posterity and history.

As you may have already figured, ‘Ted Bundy: Falling for a Killer’ features the archival footage of one of the world’s most sinister killer, Ted Bundy. While every Ted Bundy documentary talks about Bundy’s ex-girlfriend, Elizabeth (Liz), this is the first time in over forty years, that you get to see her and hear her side along with Liz’s daughter, Molly.

The show also features interviews of a series of women who have either been assaulted by Bundy or who have succeeded in escaping the clutches of the human monster.

In case you are still curious to learn more about ‘Ted Bundy: Falling for a Killer’ season 1 before the show drops, watch the trailer!