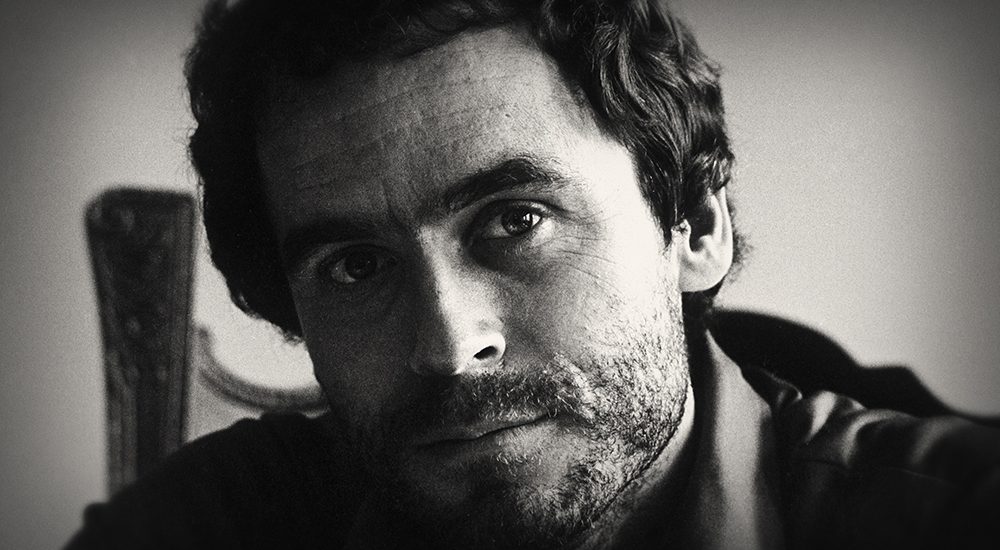 Real crime documentaries have seen a tremendous rise in popularity over last few years. Thanks to Netflix, which immediately recognized the genre and invested a lot of money into tens of such documentaries. Conversations with a Killer: The Ted Bundy Tapes is happens to be one of them. The docu-series immediately caught attention of viewers and became viral within hours of its release. And for good reason! The show – directed by Joe Berlinger – combines actual archival footage from the time of Bundy’s arrest and prosecution with present-day interviews, and many, many hours of audio recordings made by journalist Stephen Michaud while Bundy was on death row, in order to bring audiences a portrait of the notorious serial killer Ted Bundy, and offer a glimpse into the process of his apprehension and prosecution process.

The Ted Bundy Tapes had its world premiere on January 24, 2019 on Netflix. Even though the show was conceived as just four-episode mini-series, fans are eager to know whether there will any another season. Here’s everything we know about it.

The Ted Bundy Tapes Cast: Who’s in it?

The Ted Bundy Tapes Plot: What is it about?

The Ted Bundy Tapes lays out the facts of the life and times of this monstrous killer and effortlessly draws you in, even as it gives you goosebumps at the amazing depravity of this seemingly normal, even likable, man. It boasts of a stylized production cutting archival material with interviews of investigators, a victim, detectives, attorneys, and so forth. The series also puts together a wide range of press coverage, visual and print, from across the nation, from the time of the actual events.

However, the documentary seems to fail at going into the details of the murders or giving us a real glimpse into the mind of this very evil man. There is a certain lack of depth where, although it was oft-repeated that he was a downright monster, the documentary series does not really take us very far into the reasons why. In that aspect, it seems to almost follow the example of the tacky re-enactment crime shows that wish to entertain viewers first and inform only as an after-though. Every talking head on the series seems more interested in proving how ordinary, handsome, and charismatic Ted Bundy was, rather than what an absolute lying sociopath and violent narcissist he was. Even the archival tape, recordings of Bundy’s own voice, seem like just another go around given to this monster to try to manipulate naive public opinion and prove himself innocent and average.

As for the rest of the story, The Ted Bundy Tapes series handles the saga along the lines of a bad courtroom drama, with inappropriate and overly dramatic music, quick-cut editing, and less than par depth, it just ends up sensationalizing some very horrific crimes. Bundy gets almost all of the attention, and the murders become grist for the entertainment mill, which is very unfair on the victims and their families. Empathy for the victims seems to be lacking, and the series, like society, almost ends up glorifying a psychopath, who loved attention and the spotlight, by giving him more of those things.

Certainly ,it is a symptom of our upbringing on popular media and films and books, to equate monsters and bad guys with ugly. But the idea that good-looking people are not always good people and that beautiful people can, and often do, do horrible things is an evolution that still seems out of reach. The full-scale of the mayhem Bundy caused is still unknown, with a murder spree that probably started in Washington state, possibly cut swathes through Utah, Colorado, California, and Idaho and finally ended in Florida, where he got caught for the third time, faced prosecution on two cases, and was sentenced to death in both trials. It was at this point, while Bundy sat on death row trying to find ways to still escape justice, that Michaud spoke to him and recorded more than 100 hours of audio. But Bundy, in exchange for having his case reopened, did not bother to reveal any dark hard truths. He was evasive and spent much of the time soliloquizing.

The Ted Bundy Tapes Season 2 Release Date: When will it premiere?

All the four episodes of the first season of the show was released at once on January 24, 2019 on Netflix. The fourth, and currently last, episode of The Ted Bundy Tapes documentary series moves swiftly from the trials, where he is convicted and sentenced, to his final death row appeals, which fail, to January 1989, to his 11th-hour confession, to the morning of January 24, when he was finally executed. Bundy has often had an almost mythical status in media and the public mind, and the series allows Bundy, from beyond the grave, to perpetuate his fictions.

There is, as of now, no news of the series being renewed or a second season being in the offing, but it is always possible that the distributor or the producers might continue the series with similar documentaries on other serial killers. They might also choose to continue Ted Bundy’s story, his uncovered past, his unknown victims if and when any more information surfaces. Till then, we can only wait for The Ted Bundy Tapes season 2.

While we wait for an update on season 2, check out the season 1 trailer to refresh your memories.  If you haven’t seen the show yet head over to Netflix to catch all the episodes of the first season.

When Will Love & Marriage Huntsville Season 2 Premiere on OWN?

When Will Amphibia Season 2 Premiere on Disney?

Will There be a The Weekly Season 2?