Tehran Season 1 Episode 4: What to Expect? 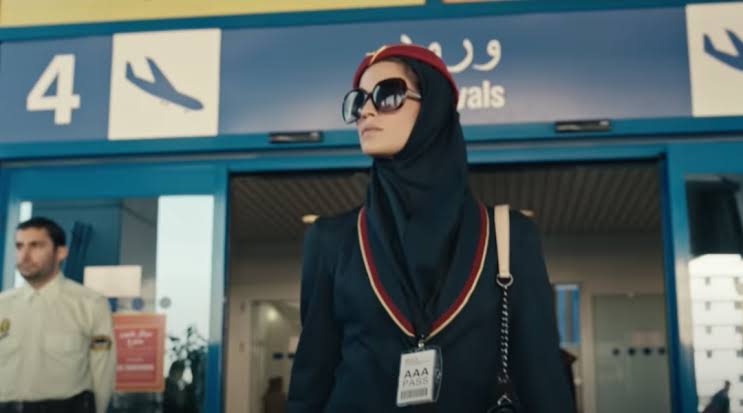 ‘Tehran’ is a spy thriller that throws its protagonist in the enemy state in the middle of a high-stakes conflict. Tamar has to face a lot of challenges in trying to accomplish her task, while also keeping her morality intact. At the end of the third episode, we find her in a tricky situation where she finds herself surrounded by people who consider her enemy for appearing on the other side of the protest that she had nothing to do with. How will this pan out of her? Will Tamar find a way out of Tehran? Let’s find out.

The third episode of ‘Tehran’ ends on a very scary note for the Mossad agents. Masoud’s cover is blown, all thanks to Faraz’s keen investigation skills. He is identified by the symbol on his car and, not only does this create a problem for him, but it also means more complications for Tamar. Masoud’s arrest means that a very important ally of the Mossad in Tehran will be under interrogation. He is Faraz’s only way to get to Tamar and he will do whatever it takes to break Masoud. The only thing left to see here is how long will Masoud take to cave under the pressure, and what all he will have to go through to keep his mouth shut about Tamar and Mossad. It seems good now that he doesn’t know where Tamar is anymore, because in that case, he will have nothing to tell to Faraz.

This also leads us to wonder what will happen to Tamar. The last we saw her, she had been surrounded by the protestors that Reziah had been supporting at the university. They believe that Tamar is one of the liberals who are attacking their way of life. They don’t know that Tamar had nothing to do with the protest. But how will she explain this to them? In trying to keep herself out of trouble, she also has to make sure that her connection to Mossad is not exposed. Because this is student trouble, we expect Sick-boy to help her through this situation. She left her aunt’s place and the only other person that she knows in Tehran, and can trust at this point, is Sick-boy. She must have been heading there to spend the night when her journey was cut short by her intimidators. How will the situation play out here? Will the man sent by Masoud catch up with her and save her from this situation?

Another thing that we would get to see is what happens to Tamar’s aunt and her family. Arezoo had given shelter to her niece, not knowing of her affiliations with the Mossad. But now, with Faraz chasing after Tamar, it is only a matter of time before he tracks down her steps and ends up at her aunt’s place. What will it mean for her family then?