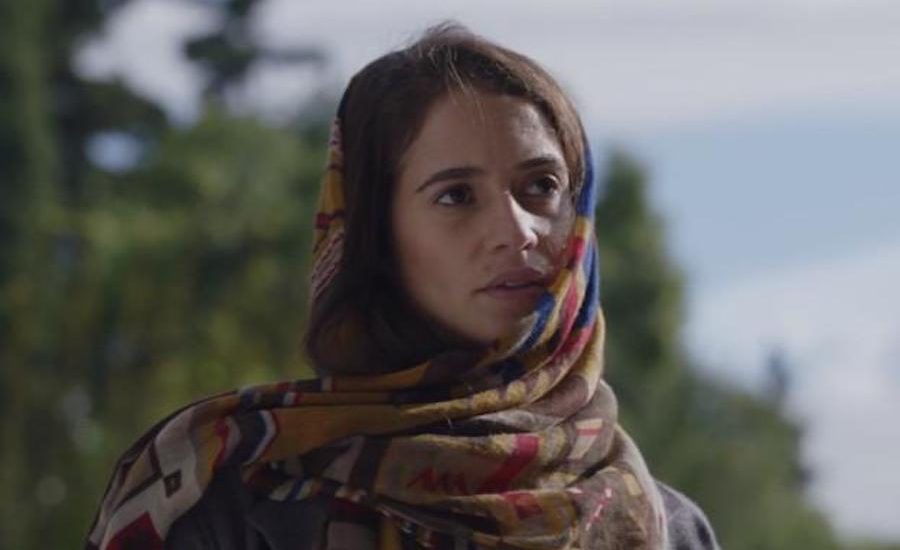 With just one more episode to go in the season, ‘Tehran’ amps up the tension and delivers a taut episode that keeps you on the edge in its entirety. Every scene of this episode tests its characters, and a sense of impending doom on the uncertain quests of the secret agents and their pursuers creates a charged atmosphere that prepares the audience for the finale. The mix of emotions turns the story in a different direction. Here’s what the ending means. SPOILERS AHEAD

Tamar welcomes Yael in Tehran where they begin to set up for the plan that is to go down the same night. A hurdle arrives when Parham decides to back out, but after an unpleasant conversation with Milad, Tamar convinces him to push Parham to go forward with his task no matter what. Meanwhile, Faraz uses Tamar’s father to get back his wife, who has a conversation with Gorev about her husband’s actions and what it would mean for all of them if he doesn’t surrender. Ali digs deeper into the electric company incident and comes across a startling revelation that might lead him to Tamar. 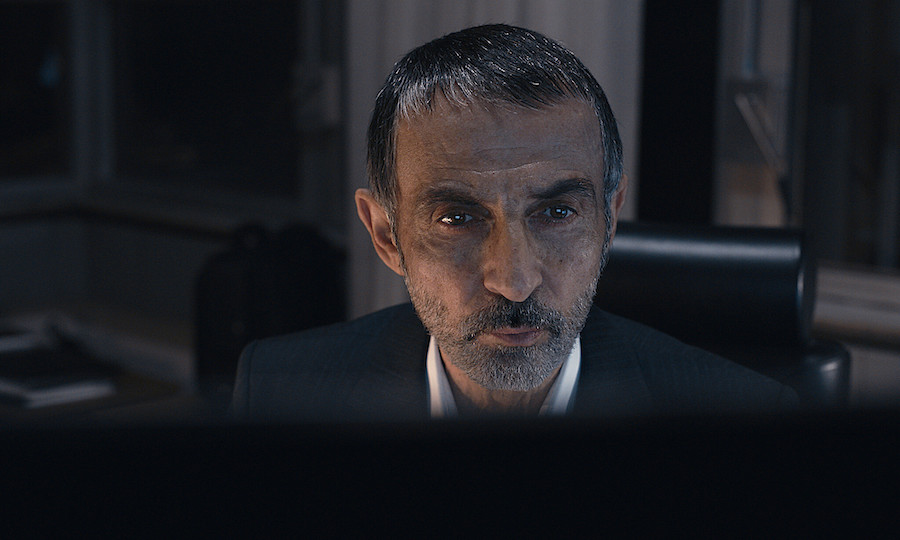 In its penultimate episodes, ‘Tehran’ plays wonderfully on the suspense and thrill created by the high stakes missions and narrow escapes for the characters. Tamar finds herself in a tricky situation with Milad, who is heartbroken over her betrayal. While her colleague suggests they kill him because he is unnecessary, she tries to keep him alive, and it turns out that they still need him, after all. The blackmailing of Parham at the electric company works well and the plan is set in motion. However, things are not going to be so easy, especially when Ali has started to figure out their plan. He follows up with the cyber division and discovers that there is yet another place from where the enemies could hack into the military servers and cause irreparable damage. He zeroes in on Parham after his behavior seems suspicious to him. Parham is alarmed by the presence of cops in his vicinity and the fact that he is being used to break into the military system makes him all the more apprehensive about the job demanded of him.

He tells Milad that they shouldn’t go forward with the plan but doesn’t specify exactly why. This leads Tamar to believe that he is beginning to have cold feet and she convinces Milad to calm him down and tell him to go forward with his instructions, or else. Just as Milad is forced to talk Parham into doing something that he doesn’t want to, Parham gives a rehearsed reply, on the gunpoint of Ali. Tamar and her team don’t know that they would be walking into a trap and there would be no way out this time around. Things take a turn for the worse when Tamar discovers that her father has been held captive. This leads her to lose balance, and she struggles to focus on the task at hand. In the meantime, Gorev figures out Plan B and decides to stick to that when he hears about Tamar caving under the pressure and worry for her father. While Ali waits for Tamar to show up, she gets the order to abandon the mission and return to the safe house.

Parallel to this, Faraz kidnaps Tamar’s father and uses him as a bargaining chip to get his wife back. The Mossad tells him that she is not fit to travel yet and that he should wait a while for her return. But, of course, he doesn’t trust them and when things seem to get out of his hand, he plays another card and sends the picture to Tamar, asking her to surrender in return for her father’s life. This arc of the story also opens up the characters emotionally where all of them find themselves in a vulnerable position. Tamar wants to save Milad from getting killed by her superiors and suffers a breakdown when the danger hits much closer to home.

There is another heartbreak waiting for her as Yael receives the orders to clear the safe house and “take care” of the Iranian. They are going to kill Milad and Tamar is going to learn the lesson that Yael had made her aware of earlier in the episode. In a similar way, Faraz struggles with the captivity of his wife and also faces a moral dilemma with his own captive. He tries to pull the same card that Mossad did on him but finds himself unable to cross the line that he had promised himself he would never cross. He comes close to killing Mordechai but eventually lets him live. The scene of his escape runs parallel to the one where Tamar and her team come very close to getting made themselves. The sheer tension of this episode proves just how explosive the finale plans to be. The events of Episode 7 also show us how far the characters will go when pushed to their extremes and what are the lines they will never cross. It also leaves us on a difficult point for Tamar. She had been holding up just fine until now, but the emotional toll that the job has started to take might become too much for her.