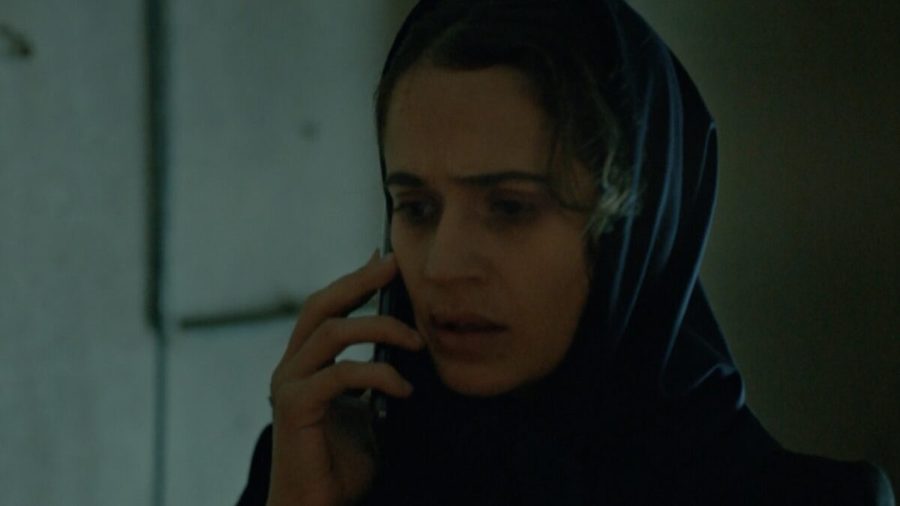 In its second episode, ‘Tehran’ proceeds with more danger and starts poking at the morality, intentions, and loyalties of the characters. The protagonist comes face to face with the consequences of her actions and the fact that someone has to bear the brunt of it, even if it’s not her. The episode ramps up the pressure and the strain, and once again, leaves the lead character on the boundaries of uncertainty, while also poking at the curtain of her past. Here’s what the ending of the episode means. SPOILERS AHEAD

The episode picks up where the previous left off. Tamar tries to process her situation and a man arrives on the scene to help her. It turns out to be her contact in Tehran, who helps her hide the body. They establish a connection with the base, where Tamar says that she can still go forward and finish the task. She receives a green light, but a problem arises when the corpse is discovered and the cops arrive to interrogate everyone inside the premises. Tamar is advised to leave the building, but the cops get to her before that. Meanwhile, the Mossad comes up with a Plan B to accomplish the mission that Tamar had failed to. 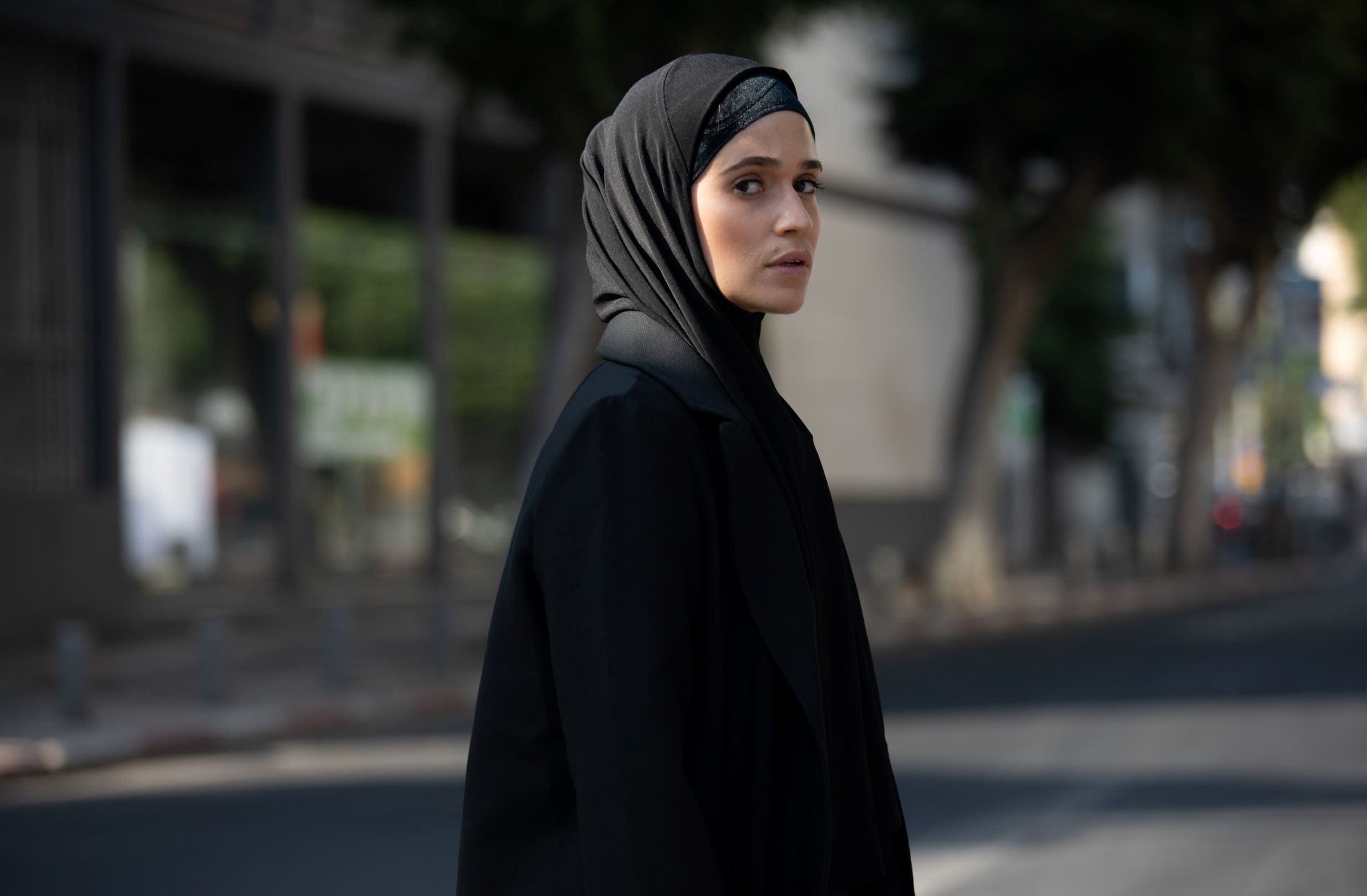 After killing Zhila’s abusive superior, Tamar tries to salvage the situation with the help of her contact, Masoud aka The Eagle. She goes back inside and tries to finish her task, but by then, the dead body is discovered and she is rounded up with every other office employee. Masoud promises to get her out of this situation, but in the meantime, they need to plug the loopholes that can connect Zhila to her boss’s death. Tamar tells him that there are only two people who knew about it. One is her colleague and the other is Zhila’s husband. Tamar slips a note to the colleague, requesting her not to say anything about what happened between her and the boss to the cops. However, in her own interrogation, Tamar struggles a lot.

It looks like the only way out for her is for someone else to get caught for the crime, and Masoud comes up with a solution for that. He visits Zhila’s husband, forges a suicide note, and kills him. To any outsider, it looks like a simple case of murder-suicide. It would seem that Zhila’s husband knew that her boss had been harassing her. When the abuse didn’t stop, he decided to avenge his wife, but he also felt guilty for killing a man. He knew that the law would not cut him any slack, so he killed himself to save himself and his wife from this trouble. When her husband’s body is discovered, Tamar, who is posing as Zhila, is let off the hook.

The cops escort her to her house where she finds out what has happened. While this means that she doesn’t have a murder charge to worry about, it doesn’t mean that she likes what Masoud has done. He has killed an innocent man, who was already distraught over his wife leaving him. This is when Tamar decides to break contact and find her own way out of Tehran. Masoud comes to pick up and take her to a safe house, but she doesn’t trust him anymore. Meanwhile, Faraz, too, catches up with her and arrives at Zhila’s house just in time to find her running away. This is also where things get a bit interesting. Faraz is unable to catch Tamar, but on the way, his paths cross with Masoud’s, who had been waiting at the end of the street for Tamar. She ditches him, and while Faraz doesn’t stop to see who had been helping her, it does create some room for him to catch up with Masoud in the coming episodes.

As for Tamar, an important link from the past turns out to be her rescue this time. In narrating her backstory to everyone she met along the way, Tamar tells them that she was born in Tehran, but moved a lot around the world because of her father’s job. This helps her explain away the accent that sets her apart from the locals. The story that she only returned to Iran two years ago allows her a lot of room to hide the fact that she is actually from Israel. At the end of the episode, however, we discover that her cover story has some truth to it. Having broken contact with Masoud, she has to find a place to stay in Tehran when she can hide out until she finds a way to cross the border and get home safe. This leads her knocking at the door of her aunt, who is quite surprised to see her. This indicates that Tamar really was born in Iran, and her mother had spent a lot of time here. Her Iranian roots could also be a reason why she was chosen to undertake the mission in the enemy country.