Tera Chavez’s Death: How Did She Die? Who Killed Her? 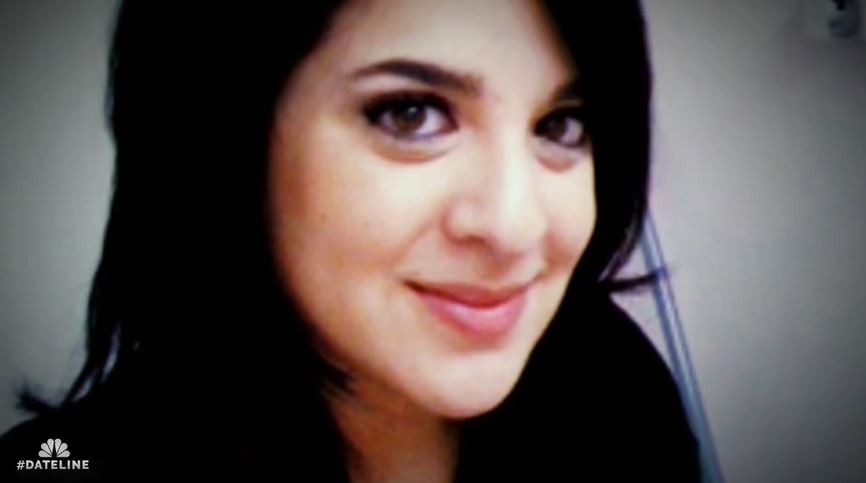 The case of Tera Chavez’s death has been one that has baffled the community of Los Lunas, in Albuquerque, New Mexico, since 2007. Over the years, the investigations into her passing have unraveled a messed up web of workplace romances, steamy affairs, and deceits that no one could have seen coming. So, it was no surprise that when all these details were made public in 2013, it resulted in the incident making national headlines.

Along with that, it also managed to garner substantial media attention and landed on the headlines of various news channels. Now, apart from Oxygen’s ‘Accident, Suicide, or Murder,’ NBC’s ‘Dateline’ has also covered the event in an episode entitled ‘The Officer’s Wife.’ Let’s get straight to the details of the harrowing case!

How Did Tera Chavez Die? 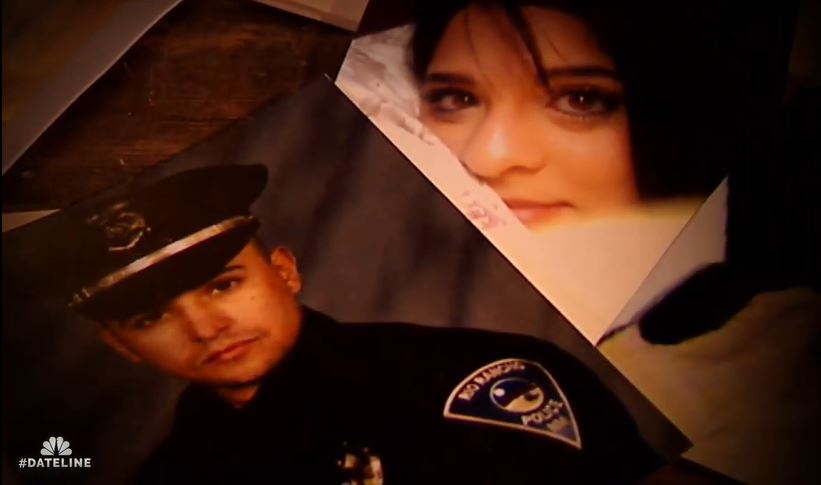 Tera Cordova Chavez lived a life that seemed happy and almost idyllic to anyone who looked from the outside. Soon after graduation, she married her high school sweetheart, Levi Chavez. Following which, Tera lived with him in a home right beside her parents’, where they raised their two kids together. But all that joy disappeared on the night of October 21, 2007, when Tera, 26, was found dead inside her home, in her bed, by none other than her husband.

Levi, an officer with the Albuquerque Police Department at the time, called 911 and claimed that he walked into the bedroom he shared with his wife only to discover her propped up on their bed, unconscious and with blood covering her mouth, her body, and the sheets. His department-issued weapon was right beside her, along with an empty shell casing and an open notebook on the nightstand, the page of which read, “I’m sorry, Levi.”

The pathologist who performed Tera’s autopsy said that the muzzle of the 9 mm pistol was at least an inch into Tera’s mouth when the trigger was pulled. The single bullet destroyed her brain stem, killing her almost instantly. And because of the setting of the scene, the “close proximity of the gun to the body,” the Valencia County Sheriff’s ruled her death to be by suicide. 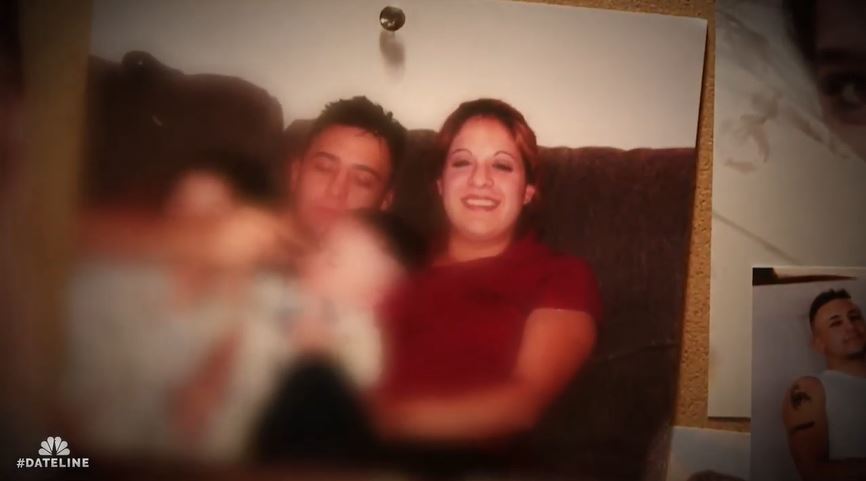 When the investigating officers began their inquiries, the first person they interrogated was, of course, Levi. He admitted that the couple was not happy with their married life and argued frequently. He said that he had been having an affair and was only keeping up the pretense for the sake of their children. His alibi revolved around that as well, insisting that he had spent the weekend with another woman. However, Levi added, Tera did talk about killing herself in the past and had tried to reach him multiple times over the weekend, saying that she was afraid she’d hurt herself.

As for his gun being there when he wasn’t, Levi clarified that there was a robbery at their place recently, so he had deliberately left it behind for Tera in case she needed to protect herself from harm. However, Tera’s parents, Joseph and Theresa Cordova, never believed the suicide theory for one moment, and they made it abundantly clear. Subsequently, when the officers examined Tera’s journal and noticed that her mental health had been improving before her passing and that she had been becoming increasingly independent, they began to suspect foul play as well. 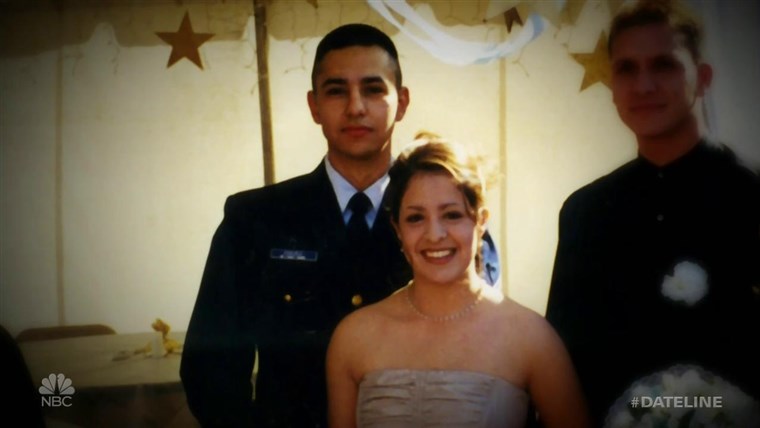 Plus, there was also the fact that the trajectory of the bullet that killed Tera suggested that it had been fired by someone left-handed, whereas she was right-handed. Moreover, the weapon had reportedly been tampered with after being used, the magazine of it released, which Tera could not have done considering how her autopsy suggested that she died immediately. As all this came to light, Tera’s manner of death was officially converted from suicide to undetermined, which prompted officers to take a deeper look into her life and question everyone involved once again.

Tera’s mother was the one who first pointed the finger towards Levi, alleging that her daughter had told her that if something ever happened to her, Levi would probably be behind it. Then came the report that the Albuquerque police officer wasn’t just unfaithful once; he had affairs with multiple women while Tera was alive, many of whom he worked with or Tera knew. But as all of them checked out, he became the primary suspect, especially as the woman he claimed to be with that weekend revealed that she couldn’t remember exactly when Levi came or left. 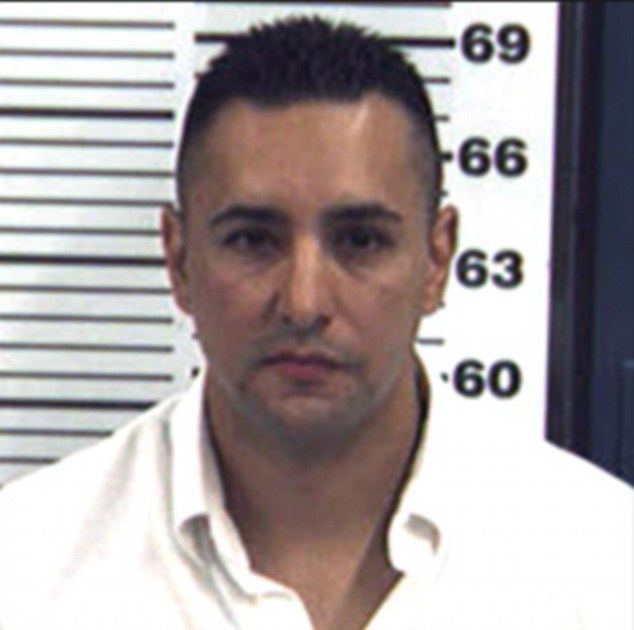 So, nearly four years after Tera passed away, her husband was charged and arrested for first-degree premeditated murder and tampering with evidence. Finally, in 2013, Levi stood trial and a decision was made. After a six-week long trial and two days of deliberation, the 12-member jury announced that they found Levi not guilty of the charges against him because of a lack of physical evidence tying him to Tera’s death. Consequently, Levi was acquitted of the indictment against him, and Tera’s case was closed. Her family, though, still believes that Tera could not have killed herself.