Ever since his debut in the lesser known movie ‘The Jacksons: An American Dream’ in 1992, Terrence Howard’s Hollywood journey was never a linear one. He became a strong presence to reckon with in the filmdom between 2004 and 2006. His was at his career peak when nominated for an Academy Award for Best Actor for his role in Hustle & Flow. But, ups and downs follow Howard throughout his career. He earned critical acclaim for his role as James Rhodes in Ironman and reprised it in the video game adaptation. But, when the fans asked as the possible return of the star as James Rhodes in the Marvel Cinematic Universe, Howard shut them off by saying he’s done with Marvel!

To the utter disappointment of his fans, Howard was replaced by Cheadle in ‘Iron Man 2’ in 2010. Howard himself claimed that the replacement was the aftermath of a salary disagreement. On the other hand, Cheadle secured his role with movies like ‘Iron Man 3,’ ‘Avengers: Age of Ultron,’ ‘Captain America: Civil War,’ and ‘Avengers: Infinity War.’ Here is a short list of all the upcoming movies and TV shows of Terrence Howard. At this point, the question that might be circling your mind is what is the next Terrence Howard show and movies? Well, the good news is that we have a clear answer to that question. Here’s the list of upcoming Terrence Howard movies scheduled to release in 2019 and 2020. We can only hope that the latest Terrence Howard movie would be as good as some of his recent ones. 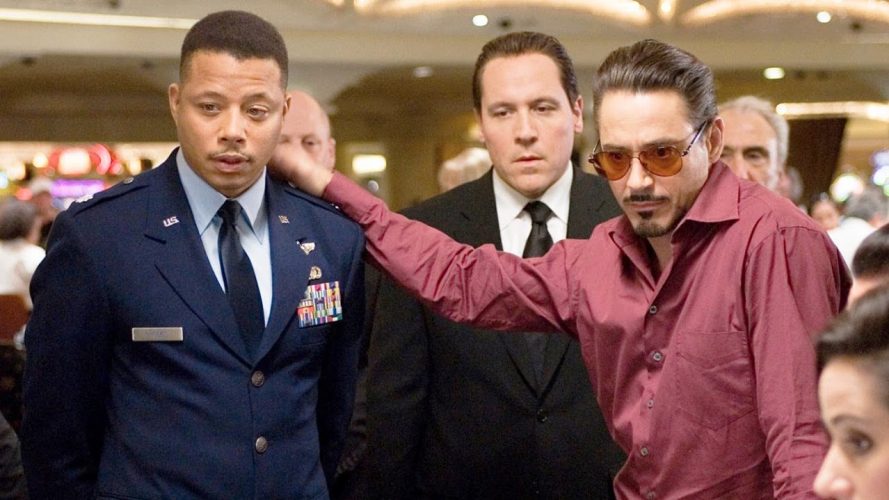 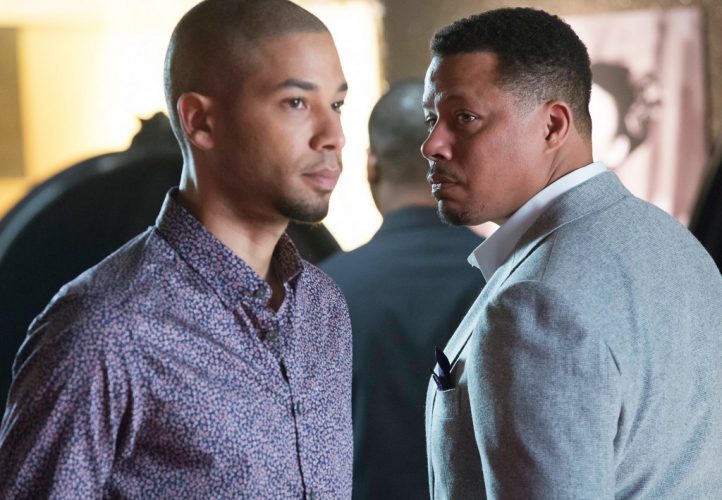 While ‘Empire‘, the iconic TV series with a cult following returns for a fifth season on March 13, the cast and crew are in the shadow of ‘the Smollett incident.’ Terrence Howard, who plays the central figure Lucious Lyon, and his wife Cookie Lyon, played by Taraji P. Henson, have confirmed their roles for the next season. But, the status of Jussie Smollett, who plays Jamal Lyon, the son of Lucious and Cookie Lyon, is still uncertain as he was messed up with the law. Reports suggest that the actor staged a racist, anti-gay attack on himself last month in downtown Chicago further his career. The producers of the series announced that Smollett has been removed from the final two episodes of this season in the wake of his arrest.

The season five depicts how financial tensions make Lucious and Cookie’s relationship turbulent, Andre’s new found love and Jamal and Kai’s engagement. But, Smollett’s arrest was a great disappointment for the fans and crew with just two episodes remain in the season. Anyhow, ‘Empire season five‘ is all set to return to FOX in the USA on March 13, 2019, and, Howard fans may be able to expect the sixth installment on FOX in September 2019.

Gully marks the feature film debut of the multi-faceted video artist Nabil Elderkin, Being an American photographer, turned music video director turned filmmaker, Elderkin got the green signal from the Sundance Screenwriters Lab on Gully in March of 2018. Reports praise the movie as a ‘Clockwork Orange‘ that takes place in a rather dystopian LA. According to Elderkin, the movie is a reflection of the disenfranchised youth of America. According to a THR report, the movie closely follows three traumatized teenagers who plot a riot as revenge for their childhood trauma. The director took the intriguing title from the Indian word ‘Gully’ meaning narrow passage. Howard plays the mysterious character of Mr Christmas in the movie.

Directed by RZA, ‘Cut Throat City‘ is touted as a heist drama set in New Orleans. Written by P.G. Cuscheri, the movie tells the story of four friends in New Orleans’ Lower Ninth Ward. When returned after the devastating Hurricane Katrina, they find their homes wiped out. With no jobs and no money to spare, they have no other options but to enlist with the local gangster. They are hired to plan and execute a heist which ends up in the gang on the run with two idealistic detectives at their trail. The movie has Terrence Howard, Wesley Snipes, Eiza González, Rob Morgan, Kat Graham, Denzel Whitaker, and Shameik Moore in the key roles. 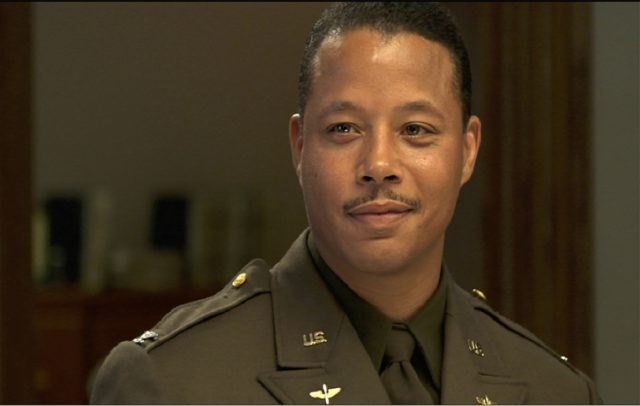 The Constantine Paraskevopoulos action comedy is rumored to be a PG13 flick with a group of women embark on an adventure trip. They pass through a number of experiences like drugs, rape threats and robbers on the way. The makers are tight-lipped about the whereabouts of the movie and details of Howard’s character.