Where Are Terry Donahue and Pat Henschel Now?

‘A Secret Love’ is a documentary film that explores the multi-faceted aspects of being a lesbian couple. The documentary is a mellow and straightforward narrative that offers a socio-historic perspective that played a big part in their long-kept secret.

Who Are Terry Donahue and Pat Henschel?

Terry Donahue and Pat Henschel met and fell in love in Moose Jaw in Canada. Growing up, Donahue was part of the All American Girls Baseball League. She played as a catcher for Peoria Redwings. She would play during the summers in the US. Donahue’s father, as she recalls, may have always known about her and Henschel. He often hinted at her being happy of living her life the way she wants without being mistreated by a man. However, her mother, Rosie, was one person she was not comfortable being open with as she suspected her mother would never have understood. 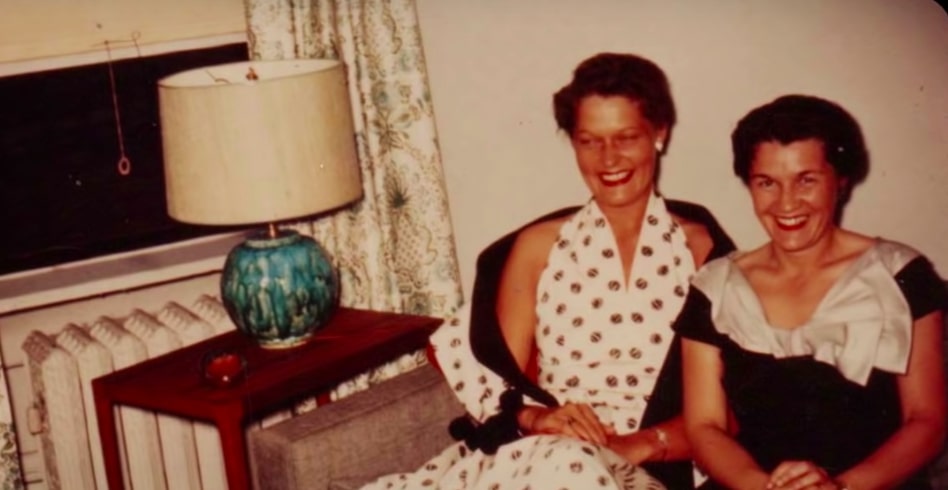 Pat Henschel, too is from Canada. Her mother passed away when she was young. Her father re-married, and this was the cause of some tension at home. Henschel’s stepmother would often lock up the good food while they were away. However, her father and stepmother met an untimely demise at a railroad crossing. In the course of her relationship with Donahue, she calls her brother and tells him that she is a lesbian, which is not received quite well. As a result, she grew more close to Donahue’s family than her own.

The two fell in love and decided that their hometown might not be the place for them. Hence, they shifted to Chicago. The couple lived there working professional jobs at the same company. They always made it a point to appear straight and never reveal their sexual identities. Fast forward, several years later, after having spent around 70 years together, the couple got married, just as Donahue turned 90. The event was celebrated with close friends and family.

Where Is Terry Donahue Now?

Donahue suffered Parkinson’s disease for quite a long time. This made it difficult for her to do regular chores. An added problem with her hip bone made walking itself quite troublesome. It is at this juncture that her niece sought out an assisted facility for the couple to shift into. This would be the same place they would get married. Donahue’s health further deteriorated, which became the reason for the couple to move to Canada to be closer to her family. However, at the age of 93, Donahue passed away in 2019. She was living in another senior living facility with Henschel when she passed away.

Where Is Pat Henschel Now?

Pat Henschel had a relatively stable heath for a long time and because of which she could help out Donahue. However, as they were living in the assisted facility in Illinois, her health too dramatically fell due to which she was in bed for several days with a loss of appetite. However, she recovered and moved with Donahue to Canada. After living in another assisted facility there for two years, Donahue passed away, leaving Henschel the only surviving member of their marriage. Henschel continues to live there, playing bingo and going to movie theatres. She also sees Diana, Terry’s niece, who had a tough relationship with her for the longest time. Thus, Henschel, now 91, continues to live her days at the facility in Canada.