Who is Tessa Thompson Dating? 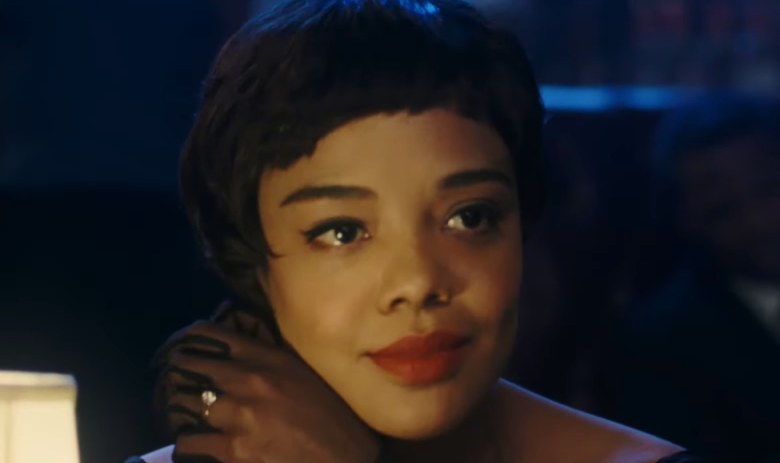 Tessa Thompson is an American actress, producer, singer, and songwriter who has given some unforgettable performances after nearly two decades in Hollywood. She has been laden with much-appreciation and accolades after appearing as Samantha White in the award-winning comedy-drama film, ‘Dear White People.’ Her personal life has frequently made headlines due to the wild conjectures surrounding the subject, but her unfazed treatment of it is admirable.

Thompson is a member of the LGBTQIA+ community and does not have a dramatic coming out story or a journey explaining the hardships she faced because of her personal choices. In fact, her interracial parents have respected her choices and always encouraged her unapologetic demeanor. Yet the skilled artist has chosen to stay mum about her love life. We got curious to find out whatever little we could about her dating life, and here is everything we know!

Tessa Thompson made her professional debut at the age of 19 as she took on Ariel’s role in LAWSC’s production of ‘The Tempest.’ Only a year into theatrical performances fetched her the prestigious NAACP Theatre Award nomination. The talented actress made her television appearance in 2005 as a lesbian bootlegger for an episode of CBS crime show ‘Cold Case.’ Since then, there has been no turning back for California native as she came under the spotlight the same year for her impeccable portrayal of the role of Jackie Cook in ‘Veronica Mars.’

She showcased her talent in various feature films and drama series before her face got indelibly linked with the legendary Marvel Cinematic Universe. Thompson’s association with comic book and action movies kick-started after being cast as Valkyrie in the superhero film ‘Thor: Ragnarok’ and ‘Thor: Love and Thunder.’ But what makes it all the more special is that her personal choices have mingled with the character she is representing as she has become the franchise’s (MCU) first major LGBT character. This intrigues us even further to know the intricate details of her love interest.

Is Tessa Thompson Dating Anyone?

While Thompson has been linked to various names since she rose to stardom, anything that has been said can only be categorized as speculation. The 37-year-old has never publicly spoken about her personal life and has made no exceptions whatsoever. But time and again, the paparazzi have spotted her with her potential love interests, making it difficult for the star to keep it under the wraps. Her name got linked to Dev Hynes, renowned by the name of ‘Blood Orange,’ after they were seen hanging out during the summer of 2019.

The two have been seen dining together in Paris and canoodling at public places. The British musician and songwriter re-ignited dating rumors after making an appearance with the American actress at the Sundance Film Festival. Reportedly, they were holding hands while constantly gushing at each other and even left the event together. 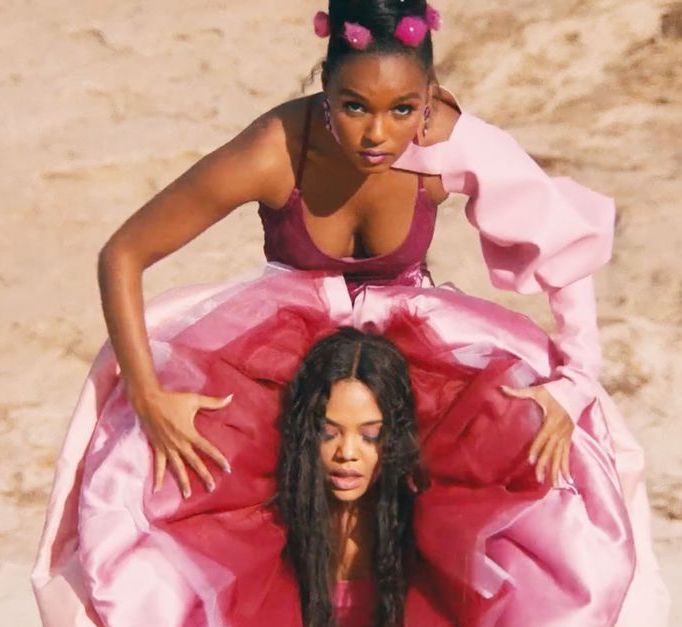 Thompson’s “queer” sexual orientation may not come as a surprise to many as she has been quite vocal about it. Though coming out as a lesbian initially, the ‘Dear White People’ star took her time to understand that she was interested in both men and women. However, she has refused to be labeled as a “bi-sexual” as she considers herself fluid. Before being linked to Dev Hynes, it was widely believed that she was in a relationship with the American singer-songwriter Janelle Monáe.

The duo featured together in a music video for the single ‘Pynk’ and was considered an “item” for the longest time since 2015. She came closest to confessing about her relationship when she expressed to Net-a-Porter, saying, “We love each other deeply. We’re so close, we vibrate on the same frequency. If people want to speculate about what we are, that’s okay. It doesn’t bother me.” But apparently, their off-screen chemistry has come to an end with ‘Sylvie’s Love’ star allegedly dating someone else.