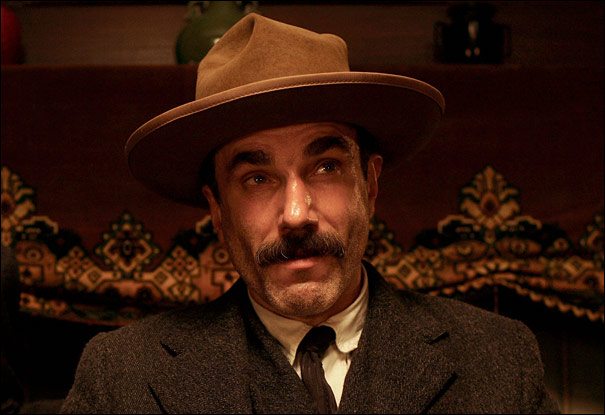 Oddly great male performances outweighed women by a wide margin in the first ten years of the new decade. It was not that the women were not giving great performances, it was that the men were being given roles that allowed them shine so much brighter.
And how they shone. When women were exceptional they were astounding such as Naomi Watts in Mulholland Dr. (2000), Charlize Theron in Monster (2003), or Ellen Burstyn in Requiem for a Dream (2000) .. performances of astonishing power.

Meryl Streep had not gone anywhere and was giving the same sort of performances she always had. Remarkable in Adaptation (2002), The Hours (2002), The Devil Wears Prada (2006), Doubt (2008) and best of all her uncanny performance in Julie and Julia (2009) for which she should have won an Oscar, Streep was also enjoying unprecedented box office succes with hits such as The Devil Wears Prada (2006) and Mamma Mia! (2006).

Jack Nicholson was active as well, giving a superb performance in The Pledge (2001) and then even better in About Schmidt (2002) and a terrifying supporting performance in The Departed (2006). Sean Penn would win Oscars for Best Actor five years apart with stunning work in Mystic River (2003) and then gave the finest performance of his career in Milk (2008). That same year a lost icon of the eighties, Mickey Rourke, came back with The Wrestler (2008) before slipping back to obscurity. Heath Ledger would give a haunting performance in Brokeback Mountain (2005), and then win an Oscar after he had passed as Joker in The Dark Knight (2008) a startling, dynamic work of art that transcended its comic book roots.

2002 seemed loaded with great performances, from Nicholson as the widower in About Schmidt (2002), to Tom Hanks in Road to Perdition (2002), Leonardo di Caprio in Catch Me If You Can (2002), Daniel Day Lewis in Gangs of New York (2002), Robin Williams in One Hour Photo (2002), and so many others. The Lord of the Rings trilogy was jammed packed with fine performances, yet only Ian McKellan was nominated for an Oscar, leaving us wondering what happened with Viggo Mortenson and and Sean Astin. Mortenson would be superb in A Histrory of Violence (2006), Eastern Promises (2007) and best of all in The Road (2009).