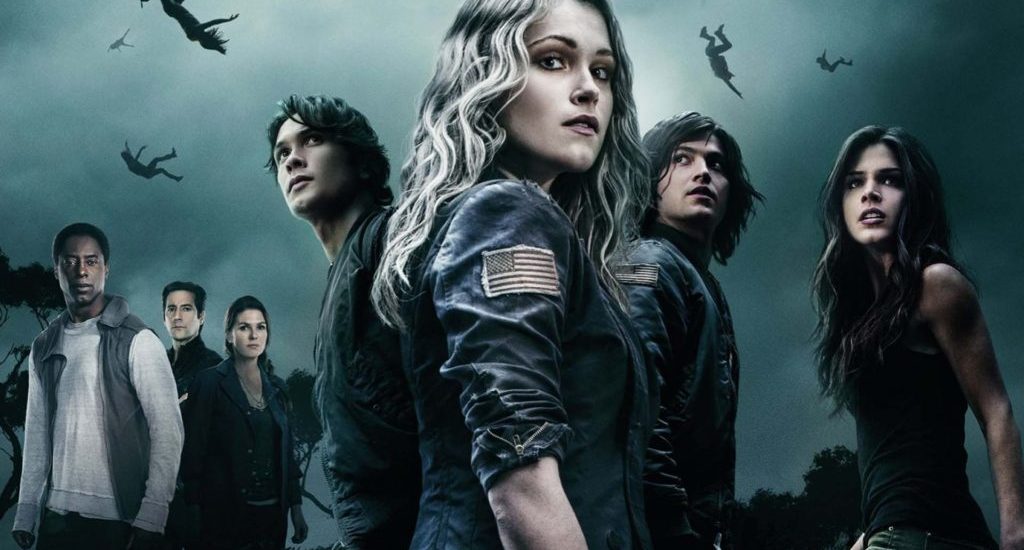 ‘The 100’ is an American post-apocalyptic science fiction television show that airs on The CW. The series first premiered on March 19, 2014. It is loosely based on the novel of the same name by Kass Morgan and has been developed for television by Jason Rothenberg. Shot mostly in Vancouver, British Columbia, it is distributed by Warner Bros. Television Distribution.

What will happen if there is a nuclear apocalypse and life on Earth is destroyed? Can humans survive? ‘The 100’ is set years after a nuclear apocalypse and follows a group of post-apocalyptic survivors, mostly comprising of adolescent criminals, who visit earth from the Ark, which is their space habitat, to try and figure out what can be salvaged and if life is possible on the planet they used to call home. The show has had six successful season till now. Here’s everything we know about its seventh season, which is going to be its last.

While most of the main cast is expected to return season 7, we also hope new characters are thrown into the mix, as the battle intensifies to inhabit the Earth.

‘The 100’ is is set 97 years after a nuclear apocalypse on Earth. Life is destroyed and devastated. About 2,400 survivors live in a single massive space station but resources are running out they know that they cannot live here for long. In order to find a solution, they send 100 juvenile prisoners back to Earth to see if human life can be sustained, and the planet repopulated. Contrary to their initial beliefs, they find that life is not destroyed completely and groups of people are locked down in a power struggle. Reapers, Grounders, Cannibals and Mountain men are some of the groups of survivors.

The story evolves in each season. In season 4, we see hundreds of nuclear reactors around the world melt down due to decades of neglect. Clarke and the others find ways to survive the wave of radiation.

In the season 5, the story moves six years ahead after the nuclear reactor meltdown. A prisoner transport ship arrives at the only green spot left on Earth, where Clarke and Madi have been living. Those who survived in space and in the bunker have returned safely on the ground. Meanwhile, there’s a struggle between the prisoners and a new, united clan, known as Wonkru, which ultimately resulting in the destruction of the valley. Those who survivor escape to space and go into cryosleep while they wait for the Earth to recover.

In season 6, when Clarke and others wake up after 125 years in cryosleep, they find out that they are no longer orbiting Earth and have been brought to a new habitable world, Alpha, also known as Sanctum. After landing on this world, they discover a new society, which is ruled by a family known as the Primes. However, they know that there are new dangers in this new world too, as they learn about a mysterious rebel group, known as the Children of Gabriel. The season ends with Sanctum becoming a battleground between the devout and the non-believers.

Season 7 will most likely pick up the story from where season 6 ends and might see Clarke and other prisoners face new kinds of challenges.

The 100 Season 7 Release Date: When will it premiere?

Creator Jason Rothenberg made the announcement Sunday on Twitter: “With #The100 Season 6 finale just days away, I have some bittersweet news to share: Season 7 will be our last. We are eternally grateful to WB & CW for always allowing us to tell our story the way we want to & to wrap the show on our terms. What an incredible ride this has been!”

The CW confirmed Rothenberg’s statement. “Jason Rothenberg has said to us a number of times that he wanted to end with the seventh season. He has other ideas he wants to do and thought this was the right way to go,” The CW president Mark Pedowitz said. “We’ve been very good about listening to showrunner creators about when it’s the right time to end the series.”

So, as things stands, ‘The 100’ Season 7 will come back next year and follow the release trend of previous seasons, which means, an April, 2020 premiere is highly likely.

While we wait for season 7, check out season 6 trailer below.