Review: ‘The 15:17 to Paris’ is Among Eastwood’s Weakest Films

Clint Eastwood is nearly ninety years old yet shoots movies like he was thirty. Fast, always ahead of schedule, often printing the first take, often rolling film during rehearsals and printing that, he is the model of stay on budget filmmaking. The freedom he has earned with that sort of fiscal responsibility has led to the studios he works for, usually, Warner rarely questioning anything he does or chooses to make because the pay off is always there. Chances are the film will make its money back because he is smart and prefers to work on lower budget films, and with each movie he makes there is a strong chance it will land in the Oscar race.

Twice he has won Academy Awards for Best Director, and each film, Unforgiven (1992) and Million Dollar Baby (2004) earned him Oscars as Best Picture. He has further been nominated as Best Director for Mystic River (2003) and Letters for Iwo Jima (2006) and deserved a Best Director nomination to go along with the Best Picture nomination American Sniper (2014) received. Actors who work with him revere him, love him and line up to work with him again, often agreeing based on a phone call without reading the screenplay. Sean Penn called him the “least disappointing American icon” he had met, while Meryl Streep adored working with him, was surprised and thrilled to hear everything she had heard about him was true and beyond. Streep believes she does her best work on the first few takes, dislikes anything beyond three, so Eastwood often shot the rehearsal without her knowledge, telling her afterward when she had knocked it out of the park. In addition, she was surprised, as are many actors by his skill as an actor, how he has grown into a great actor in his formative years. 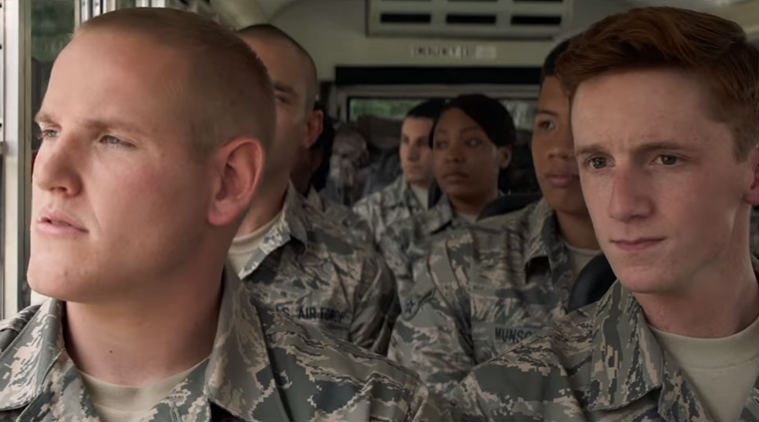 Had anyone told me in the seventies that Clint Eastwood would one day be among the greatest film directors in movie history I would have laughed in their face, not believing them for a second. Yet he is. His best films, Bird (1988), Unforgiven (1992), A Perfect World (1993), Space Cowboys (2000), Mystic River (2003), Million Dollar (2004), Letters from Iwo Jima (2006), Gran Torino (2008), Changeling (2010) and American Sniper (2014) are superb examples of lean and muscular storytelling with top-notch acting. If Eastwood announced he wanted to make a film about the phone book listings, he would be able to do it.

But not all ideas should be encouraged, not all artists should be indulged. Someone at Warner Brothers should have stepped in here and said no about the casting.

On August 21, 2015, Ayoub El Khazzani stepped on board a fast track train bound for Paris armed with an assault rifle and three hundred rounds of ammunition, amongst other weapons. His intent was to kill as many passengers as possible before the train arrived in Paris, apparently, he had been inspired by ISIS. When he made his move he was taken down by a group of passengers traveling together, three young American tourists, Alek Skarlatos, Anthony Sadler and Spencer Stone. The trio had met as children in Sacremento and became lifelong friends, never dreaming they would one day be heroes celebrated around the globe. 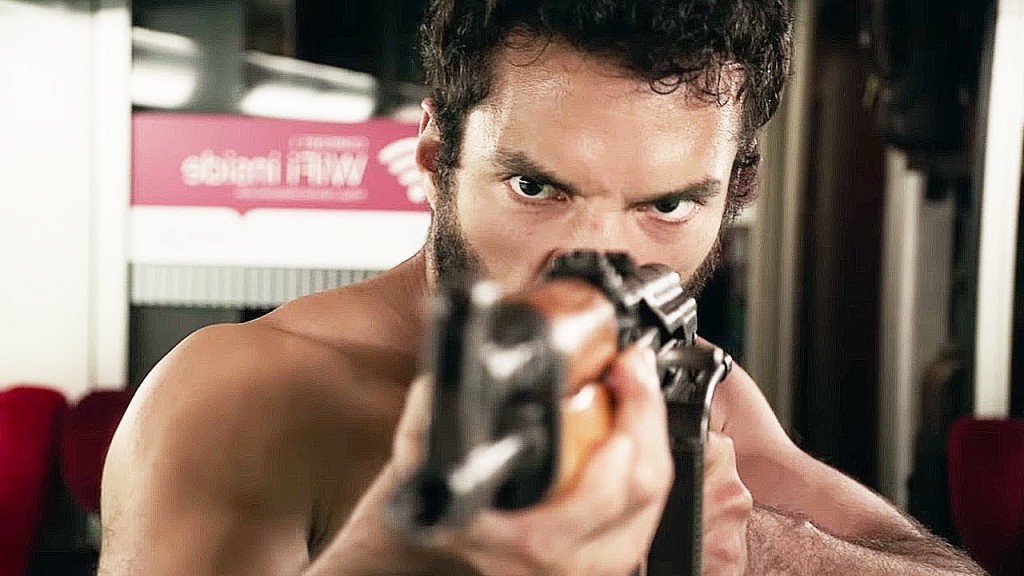 Eastwood, when he decided to make a film out of their story made the bold move of casting the real-life heroes as themselves, something that surprised Hollywood because there were so many young actors who would have been perfect in the roles. And let us be fair, not everyone is an actor. It is not that these guys are terrible, they are not, but they lack real charisma, that spark that allows actors to connect with audiences. And frankly what made them heroes was over in an instant; the terrorist made his move, they took him down, he was arrested and they were hailed, heroes. Game over. The film does a lot of exploring their backgrounds, leading to the build-up of boarding the train when we know this event will take place. Perhaps because we know the terrorist will be taken down there is a decided lack of tension in the film, and unlike what Ron Howard accomplished with Apollo 13 (1995), Eastwood does not build any tension at all. The three men acquit themselves well enough but not one of them is very interesting, and an acting career is highly unlikely for any one of them.

Minimalism has always been what best describes the style of Eastwood, but here it fails him miserably in what could have been, with stronger actors, a decent thriller.