The 5 Major Shocks in Last 5 Decades of Oscars 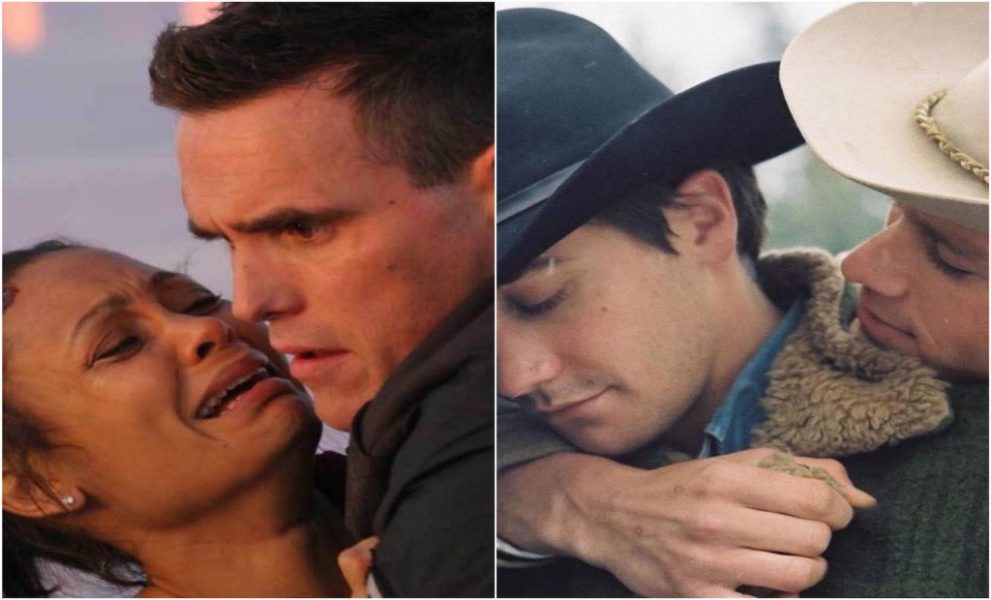 Remember the startled look on the face of Best Picture presenter Jack Nicholson when he opened the envelope to announce Crash (2005) had bested Brokeback Mountain (2005) which had won Best Director, Screenplay and Score thus far. He was stunned. More surprised was everyone in the building who had pretty much thought Brokeback was a lock for the top award. It was a shameful display of homophobia from which the awards have never really recovered. They had a chance to honor a film for the ages, and instead went th easy route. They did not even nominate King Kong (2005) !

Once again there was some surprise, Meryl Streep was stunned when Mel Gibson took Best Director and his film, Braveheart (1995) won Best Picture. Incredibly Ron Howard was snubbed for his taut, perfect direction of the best film that year, Apollo 13 (1995), which was treated very shabbily by the Academy. Oddly, Gibson made a better film a few years later The Passion of the Christ (2004) which received a handful of nominations, no major categories, and Howard won his Oscar for a much lesser film A Beautiful Mind (2001).

Another minor scandal erupted when Steven Spielberg’s film The Color Purple (1985) was nominated for a whopping eleven Academy Awards…yet not Best Director. He would win the DGA Award for Best Director, sending a loud message to the Academy, and leaving Sydney Pollack to take Best Director and Best Film for the epic love story Out of Africa (1985). Like this year it was a crazy year as John Huston then over eighty — and with an ever present oxygen — tank was thought to be the front runner for Best Director.

Again, Steven Spielberg gets ignored for a Best Director nomination for Jaws (1975). When we talk about great action-horror movies, ‘Jaws’ name comes up right up at the top. But still, it was mostly ignored. Though, one can be at least happy that One Flew Over the Cuckoos Nest (1975) took all five major awards as it is among the greatest American films ever made. Jack Nicholson was breathtaking in what has become the performance of his career, Louise Fletcher quietly terrifying, Forman’s direction was perfection, giving the film a documentary like feel and the screenplay was superb.

Yuck…The Sound of Music (1965) won Best Picture, please God tell me how ? And that too over a greater film, Dr. Zhivago (1965) — however flawed. How did it win over any one of the nominated films ? It makes no sense.