Where to Stream The Americans? 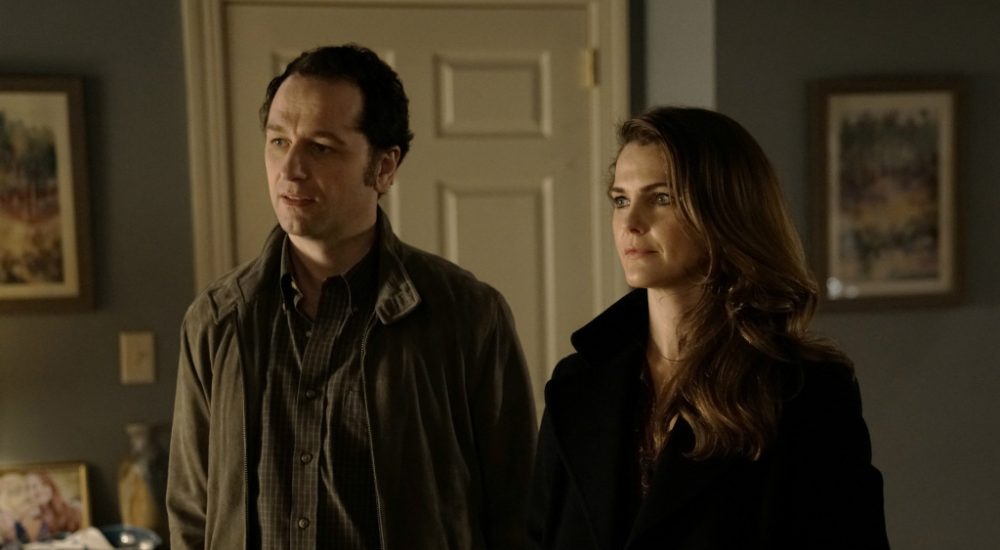 ‘The Americans’ is a period spy thriller that airs on the FX network. The story centers around two Soviet officers who work for the KGB. They pose as an American married couple settled in Falls Church in Virginia, a suburb of Washington DC. They live there with their children. As chance would have it, their neighbor happens to be an FBI agent who works for counterintelligence. The entire show is set in the 1980s against the backdrop of the Cold War. Even as we see the lives of the spies, they happen to play out against important historical occasions, like the inauguration of President Ronald Reagan and the signing of the Intermediate-Range Nuclear Forces Treaty, by the leaders of the USA and the Soviet Union. ‘The Americans’ is critically acclaimed and has won several awards. So naturally, you might be wondering where you can see the show. We are here to tell you that, but first, let us walk you through the plot of the series.

What is The Americans About?

The plot of ‘The Americans’ keeps evolving over the seasons as the dangers increase. We see Stan Beeman, the FBI agent, turn a character named Nina into an American spy. Meanwhile, Philip, one of the KGB spies, has to kill an FBI agent to protect his secret. The agent’s death causes Beeman to retaliate and kill Vlad, an inexperienced KGB officer. Troubles arise for Nina, who becomes a re-doubled agent. Philip and Elizabeth go through their own set of troubles as their marriage is about to implode when the former reunites with his Soviet lover, Irina. The woman reveals that Philip has a son named Mischa who is serving in the Soviet military. However, the Jennings reconcile after Elizabeth’s former lover, Gregor, dies. Towards the end of the season, tensions escalate as Nina blows up an FBI operation to catch Elizabeth, who was to pick up a dead drop that was under surveillance. While Elizabeth escapes, she is shot and badly wounded.

Season 2 picks up the action as we see the Jennings attempt to capture sensitive information in the USA. Meanwhile, they also have to handle a Russian defector. That is not all since the two realize they also have to solve the murders of two Directorate S Operatives, Emmet and Leanne. The couple believe that a Navy SEAL, Captain Larrick, might be responsible. The plan is to free him from blackmail after he gives them access to a camp on Nicaraguan Contras. However, it finally turns out that Jared, the son of the dead operatives, has been recruited by the KGB. He killed his parents after they found out his secret. Meanwhile, the Jennings’ handler approaches them to inform them that Paige, their daughter, has been selected as part of the second generation illegals, a program to use individuals who can easily clear background checks to be hired by the FBI and CIA.

Season 3 focuses on how the different characters deal with their personal lives while handling the pressures of the job. The Jennings have to figure out how to tell their daughter their secret and prepare her for the program. Meanwhile, Elizabeth hears that her mother is dying and starts to remember the life they had in the USSR. Philip too has his own set of worries, as his son happens to be serving in the war in Afghanistan. Paige does not happen to take her parents’ secret too well and reveals their true identity to her mentor, Pastor Tim.

Season 4 picks up where the previous season left off, as the parents quickly uncover the fact that Paige has revealed their identity to the pastor. While their professional lives become all the more entangled in the shadowy world of cold war espionage, Paige has her own crisis of confidence when she sees Elizabeth killing a mugger to escape. Philip’s son, Mischa decides to locate him, while Paige keeps spending more time with Stan’s son, despite her parents’ objections.

Season 5 of ‘The Americans’ sees Philip and Elizabeth embarking on yet another mission. Meanwhile, Paige’s crisis only deepens, resulting in Elizabeth offering to teach her calming techniques while also training her in combat. Stan, the FBI agent, also seems to be balancing a new romance in his life, even as he is disturbed by the CIA’s plans for counterespionage. Finally, Philip and Elizabeth are married and decide to return to the USSR, but they have to stay back as new information surfaces.

Season 6 is nothing short of explosive. The events take place three years after Season 5. We see how Philip has mostly retired from fieldwork to focus on the travel agency. However, Elizabeth still seems to be operational. The political turmoil against Mikhail Gorbachev becomes evident in the season, but the true nail in the coffin comes when Stan’s mounting suspicion about the Jennings being Soviet agents turns out to be correct. Although their covers are blown, Stan lets them leave. The two return to the USSR, but Paige, their daughter, chooses to stay back in America.

Is The Americans on Netflix?

Netflix has an amazing collection of movies and television shows. Though ‘The Americans’ is not on the platform, you can check out ‘Bodyguard‘, which takes you deep into the politics in England, and shows how no one can be trusted.

Is The Americans on Hulu?

Hulu has a fantastic collection of movies and television shows and they keep making smart additions in order to stay ahead of the competition. Though ‘The Americans’ is not on the platform, you can check out ‘Homeland‘ to see how espionage and counterespionage work in the modern-day.

Is The Americans on Amazon Prime?

Amazon Prime has an enviable collection of movies and television shows that can perhaps only be bested by Netflix. However, Prime subscribers are in luck in this case, since ‘The Americans’ is available for streaming on the platform. Check it out here.

Where Can I Stream The Americans Online?

No subscriptions to the major streaming platforms? No worries. You can still stream ‘The Americans’. Head over to Vudu or FandangoNow, where you can purchase and stream the seasons.

Where Can I Watch The Americans Online For Free?

Well, freeloaders are in luck since you can stream and watch ‘The Americans’ for free using the trial period on Amazon Prime. However, you are in for a serious bingeing session. We would like to urge our readers to pay for all the art that they consume.