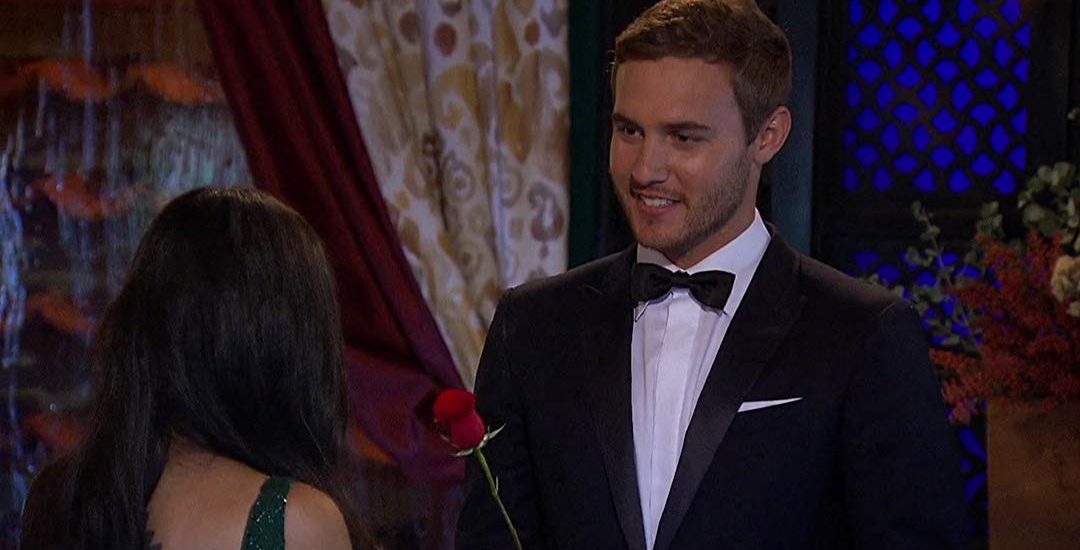 Some of the adjectives that have been used to define the season finale of the 24th installment of the bachelor are ‘wild’, ‘gut-wrenching’, and ‘turbulent’. And fans who have been keeping track of the already aired episodes are already realizing that the show is paving its way toward a dramatic end.

In the last weeks itself, we witnessed so many twists. The return of Hannah Brown and her eventual goodbye, the unending champagne feud between Hannah Ann and Kelsey, as well as, Alayah’s revelation of her true colors. This week again holds several major surprises. Alayah returns! What’s more? Peter and Victoria F are sent to a private Chase Rice concert by the producers — which later culminates in an uncomfortable date as Rice happens to be Victoria’s ex!

Well, there’s a lot going on. In order to get a detailed view of whatever ensued this week, you can read our crisp recap section. But if you are already done with the episode, we are sure you want to know every tiny detail of what will happen in the coming week. Well, scroll down to get a comprehensive insight into how and where to watch ‘The Bachelor’ season 24 episode 5.

When is The Bachelor Season 24 Episode 5 Release Date?

The Bachelor season 24 episode 5 will release on February 3, 2020, at 8 pm ET/ 7 pm CT on ABC. After the 3-hour premiere, the remaining episodes are following a regular run-time of 60 minutes each.

Where to Watch The Bachelor Season 24 Episode 5 Online?

You can watch the latest episodes of The Bachelor by tuning in to ABC at the above-mentioned time slot if you have a cable subscription for the channel. You can also watch The Bachelor season 24 episode 5 online on the official ABC website or the ABC app.

In the upcoming episode, Peter and his team of potential wives will head to Costa Rica, which was also the site of the famed golf cart mishap, which left Peter injured during the filming of season 24. However, he soon recovered and resumed shooting almost immediately thereafter.

Of course, the tear-shedding contest will continue next week as well. This time around, the weeping queen is Shiann. Meanwhile, Alayah, since her return, is still being slaughtered by the rest of the women. Kelsey accuses someone of being emotionally unstable while there is a yelling match between Tammy and Sydney. An ambulance will additionally make an appearance. Someone meets with an accident. Find out who by tuning in to the episode in the upcoming week.

The fourth episode starts off with a trip to the midwestern city of Cleveland, where the first one-on-one date is between Peter and Victoria F. The duo fly to Cedar Point amusement park, which houses the crazy SlingShot. After the ride and some discussion over beers, there’s another reveal – a private Chase Rice concert. But well, Chase happens to be Victoria’s ex! However, Victoria decides to be honest and spills the beans to Peter after they leave the event. Although the bachelor is left aghast, he appreciates her truthfulness — and guess what? She gets the date rose!

In the group date, we meet Victoria P., Kiarra, Kelly, Deandra, Madison, Lexi, Shiann, Tammy, Sydney, Hannah Ann, Savannah, and Mykenna as they go to Cleveland’s FirstEnergy Stadium. This is when the reveal hits everyone hard – Alayah is back! She has arrived to set the record straight and shed light on Victoria P’s apparent lies — to which a stunned Victoria P instantly starts stammering. Alayah also happens to get the date rose!

Next, on the one-on-one date with Kelsey, she tells Peter about her traumatic past. And no doubt, she is the last one this week to get the final date rose.