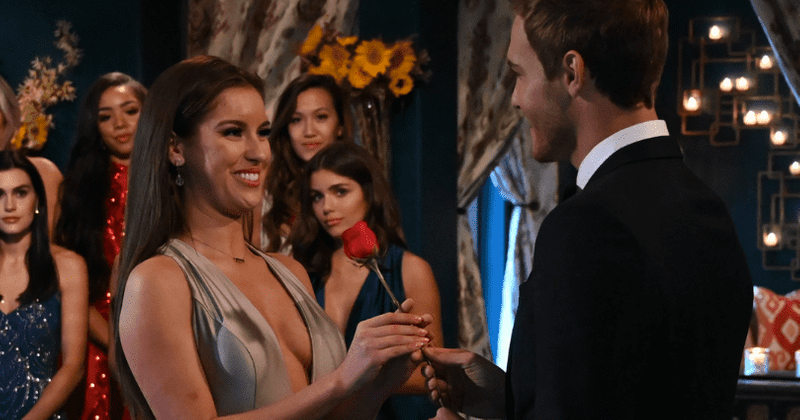 Welcome rose lovers to yet another week of ‘The Bachelor’! What’s more? This week doubles the drama. We will come to that later. But first, let’s see who went home on this week’s episode. Well, six unlucky ladies had to bid farewell from Peter last Monday. We will also tell you about whatever ensued on the team’s Costa Rica outing. For that, just scroll down to our brief recap section (spoilers alert!)

Now, if you are already done with the rose ceremonies from the fifth episode, let’s get straight to the next phase. What to expect from the upcoming episode. Read on to know everything about ‘The Bachelor’ season 24 episode 6.

When is The Bachelor Season 24 Episode 6 Release Date?

Yes, ABC has introduced a bit of a change to the original schedule where the episodes were being released weekly. Well, there’s another modification to the timeline. After the supersized fifth episode, which aired on February 3, 2020, from 8-11 PM ET, the sixth episode will run from 8-10 PM ET. That means, five hours of ‘The Bachelor’ drama in a single week! We could not have asked for more!

Where to Watch The Bachelor Season 24 Episode 6 Online?

You can watch the latest episodes of The Bachelor by tuning in to ABC at the above-mentioned time slot if you have a cable subscription for the channel. You can also watch The Bachelor season 24 episode 6 online on the official ABC website or the ABC app.

Although ‘The Bachelor’ team had claimed before the season’s launch that this installment will be spoiler-free, we still have some major reveals for you.

A storm is just brewing and from what we have heard, Mykenna and Tammy will be the focus of a massive feud in the upcoming episode. In fact, Tammy seems to have landed herself in trouble after putting her nose in matters that do not concern her. She has made a lot of enemies — not to mention Kelsey, whom she had ratted out in episode 5.

On the romantic front, get ready for some hot moments between Peter and Hannah Ann. Hannah finally manages to get some alone time with the bachelor and it’s up to her as to how she uses these moments for her maximum benefit.

Episode 5 opens with the ladies still fuming over the fact that Peter had invited Alayah back. However, to avoid further drama, Peter decides to finally end it all. He sends her home at the beginning of the episode itself. And this does not happen during the official rose ceremony either — but much before that!

In the first rose ceremony, three more ladies are asked to pack their bags. Later in the night, Peter does not even attend the cocktail party and eliminates two others. It seems the bachelor is surer than ever about what he wants. Among the women who go home, there’s Lexi, Shiann, Deandra, Savannah, and Kiarra. Now, there are only 10 women, among whom one will make her way into Peter’s heart.

During the solo date, which takes place in Costa Rica, the first one to get a chance to spend some time with Peter is Sydney. Then, the next lucky lady is Kelley, who goes on a wellness date with Peter. Meanwhile, Kelsey is still crying a lot, which leads Tammy to report to Peter that Kelsey drinks excessively (including popping pills?) and is an emotional mess. Later, there is also a yelling match between Tammy and Sydney.

That’s all. However, on the way out, before leaving the show, Shiann tells Peter that most of the girls out there are different — in the way they present themselves before him and their actual reality behind his back. Well, we will have to see how Peter reacts to that. Until then, all we can do is wait!