The Bachelor: The Greatest Seasons Ever! Episode 3: What’s in Store? 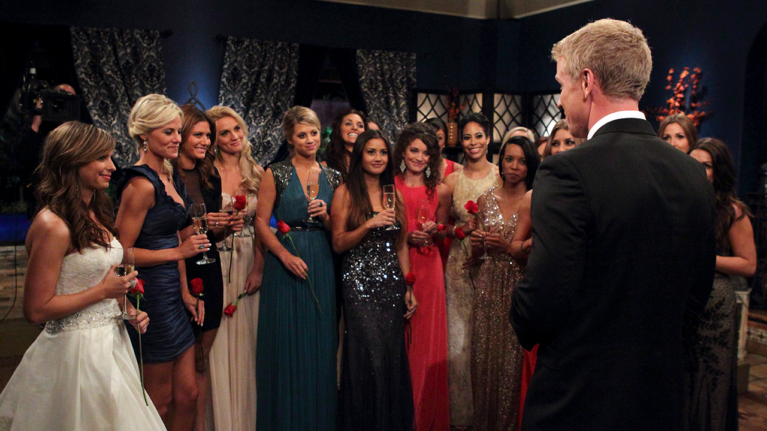 This week, in ‘The Bachelor: The Greatest Seasons — Ever!’, we have a rundown on Kaitlyn Bristowe from season 11 of ‘The Bachelorette’. We are also updated about the current relationship statuses of the stars who appeared in that outing and get some surprise appearances from other ‘Bachelor’ contestants as well. You can find out the details of the episode in our recap section but before that, here’s a quick rundown of next week’s episode.

The Bachelor: The Greatest Seasons — Ever! Episode 3 Release Date

‘The Bachelor: The Greatest Seasons — Ever!’ Episode 3 is all set to release on June 22, 2020, at 8 pm ET/ 7 pm CT on ABC. The next episode will bring in major highlights from ‘The Bachelor’ Season 20, featuring Ben Higgins.

Where to Watch The Bachelor: The Greatest Seasons — Ever! Episode 3 Online?

You can watch ‘The Bachelor: The Greatest Seasons — Ever!’ episode 3 by tuning to ABC at the above-mentioned time slot. You can also catch the show on ABC’s official website and the ABC app. If you are more of a cord-cutter, you can catch the episodes on live-streaming services, including Hulu With Live TV and AT&T TV Now. New episodes will also land on Hulu, following their tv premiere!

The Bachelor: The Greatest Seasons — Ever! Episode 2 Recap

The second episode throws the spotlight on Kaitlyn Bristowe from season 11 of ‘The Bachelorette’. The flashback starts from the beginning when Kaitlyn meets the guys for the first time. We see Brady and Shawn B, among others as they get down from the limo. In a group date, the guys partake in sumo wrestling and in sombreros for singing. We see a snapshot of Ben Higgins who then joins Chris from home. The flashbacks then shift to Ben Z. and Jared, both of who manage to build a connection with Kaitlyn. Jared is eventually eliminated but is currently with another Bachelor alumni, Ashley Iaconetti. Chris gets them in the show on a video call where they are getting ready to celebrate their anniversary.

Back to flashbacks. We see glimpses of Kaitlyn’s interactions with Joshua, Clint, and JJ. Clint is asked to leave during the rose ceremony and in the present, we meet Hannah Ann and Madison as they join Chris. Hannah has moved on and Madison says that she is happy for Peter. Both are still single. In the recap, Kaitlyn is seen to be bonding well with Shawn B. Then there is a group date and a rapping contest. Kaitlyn reveals that she wants to include Nick in the group and nobody is happy. Shawn spies on Kaitlyn and finds her kissing Nick. Ian leaves the show on his own. In Dublin, Kaitlyn takes Nick on the first one on one date and even spends time with him in the fantasy suite. The next morning, she admits that she feels guilty.

DeAnna Stagliano and Claire Crawley join Chris on a video call. Flashbacks again — Shawn accepts the rose from Kaitlyn although he is skeptical. Meanwhile, Nick says that he is falling for her. But before the finale, Nick leaves and this week, he joins Chris via video from his house in southern California. Finally, we have Kaitlyn via video from Nashville. She admits that things did not work out between her and Shawn and currently, she is dating Jason Tartick, who also appears in the show. Then there is a surprise reveal. Chris invites Kaitlyn to be in ‘Dancing with the Stars’ and she happily agrees.

Read More: Where Is Lindsay Yenter From The Bachelor Today?