The Bachelorette S16: The Complete Details 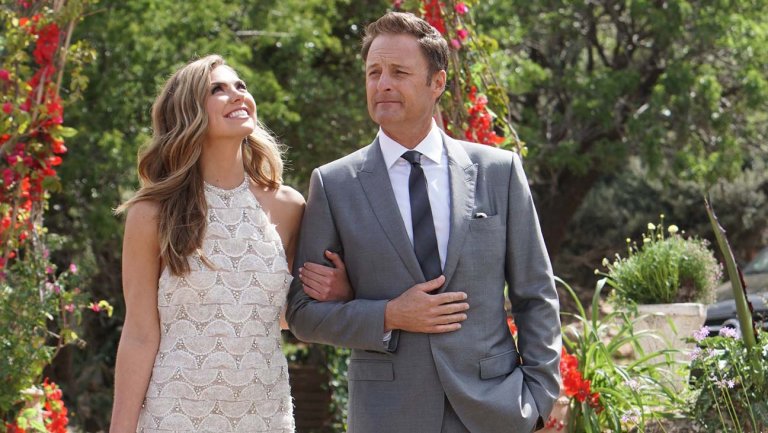 The Bachelorette, which adopts the same concept as that of The Bachelor, with only the genders being reversed, is the longest-running spin-off of its parent series, The Bachelor. The dating game show, that originally premiered on ABC on January 8, 2003, tapped into the existing fan-base of its original source material, and hence, progressed to become another wildly popular reality show among the American audience.

15 seasons old, the series is now all geared up to release its 16th season. In case you are wondering when will The Bachelorette 2020 release and who will be in it, here’s everything we know.

The Bachelorette Season 16 Release Date: When will it premiere?

In August 2019, the series was renewed for a 16th season. The announcement was made by ABC during the Television Critics Association’s press tour on August 5, 2019. The confirmation did not come as a surprise, considering the fact that the finale of the 15th season garnered viewerships, which was up by 17% over that of 2018 in the 18-49 demographic.

ABC had earlier revealed a release date for the upcoming season. The Bachelorette season 16 was originally slated to release on May 18, 2020. But because of the 2020 Corona pandemic, production for the season has been indefinitely halted. The creators are also planning for a change in format — such as filming everything indoors in a remote resort while ditching travel to exotic locations. If they execute these changes and resume filming by May 2020, we can expect The Bachelorette season 16 to premiere sometime in the fall of 2020.

The Bachelorette Cast: Who is in it?

The Bachelorette, since its inception, has been hosted by Chris Harrison, who will resume his role in season 16 as well.

Just like The Bachelor, The Bachelorette also features a central woman, who chooses the man of her dreams from a pool of interested men. In season 15, we met Hannah Brown, who started off the season by trying to pick her life partner from a pool of 30 contestants. Toward the end, she gave the final rose to Jed Wyatt. But later, it was revealed that the engagement did not work out when Hannah discovered that Jed had been involved in a serious relationship just before filming commenced for the 15th season.

On March 2, 2020, ABC announced on Good Morning America (GMA) the name of the lead star for The Bachelorette season 16. She is Clare Crawley, who was the runner-up in The Bachelor season 18 and had then appeared in Bachelor in Paradise and Bachelor Winter Games. During the GMA, Clare explained what she expects from her man, saying: “It’s all what’s on the inside for me. If you line up the guys that I have dated in the past, there’s no one thing I’m looking for physically. It’s more, if they go out of their way for me, and they make me feel special because this is about me now, and I’m ready for it.”

ABC has not come up with the list of contestants from the pool of men who will compete for Clare’s heart. What we do know is, since the reality star is 38 years old, the producers are aiming to cast guys who would match her, in terms of age and maturity. We will update this section as and when we learn more.

What is The Bachelorette about?

The rules of The Bachelorette are almost exactly similar to those of its parent show, The Bachelor. A single bachelorette, usually someone from the reject list of previous seasons of The Bachelor, chooses a potential life partner from a pool of romantic interests, which comprises 25-30 single men.

The group of men gradually gets smaller across the episodes through eliminations. In the finale, the last-remaining duo of male suitors proposes to the bachelorette. The bachelorette can then either accept or deny the proposal.

While we wait for the next season, check out the trailer for Season 15 of The Bachelorette below.

Read More: 12 TV Shows You Must Watch if You Love The Bachelorette