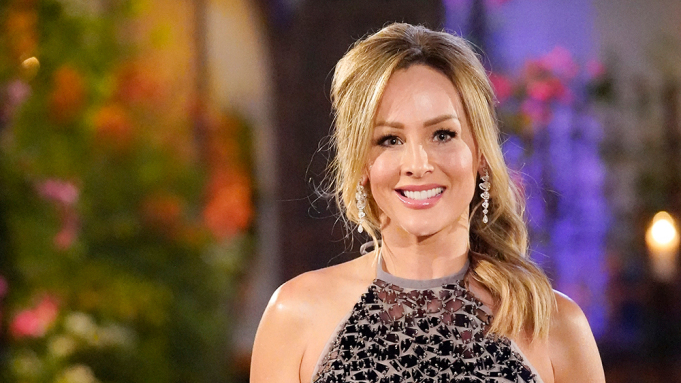 Welcome to another preview session of ‘The Bachelorette’. Without much ado, let’s come to the point — Clare has almost stopped pretending that she cares about anyone else — leaving Dale. In fact, she even calls the man her ‘fiance’. Want some more highlights? Check out our recap section at the end. But before that, here’s a quick rundown of the next episode.

‘The Bachelorette’ season 16 episode 4 will premiere on Thursday, November 5, 2020, at 8 pm ET on ABC. On the next day, i.e., November 6, 2020, the episode will drop on Hulu. The fourth part will air on Thursday instead of Tuesday, due to election night. The rest of the episodes should resume their original airing schedule of dropping every Tuesday thereafter. If there are any more changes, our preview sessions will keep you updated.

Where to Watch The Bachelorette Season 16 Episode 4 Online?

You can watch ‘The Bachelorette’ season 16 episode 4 by tuning to ABC at the above-mentioned time. You can also catch the show on ABC’s official website and the ABC app. If you don’t have a cable subscription, you can watch the show on Hulu (the next day), DirecTV, YouTube TV, Philo TV, and Sling TV. You can also purchase the episodes on Amazon Prime. Previous seasons of ‘The Bachelorette’ is available to watch on HBO Max.

Episode 4 might give us a glimpse of how and when Tayshia will step in to replace Clare. In fact, it is high time that the producers take a decision. After all, Clare has already made her choice. The teasers that have been making rounds after the third episode do show Tayshia Adams making an appearance, clad in a bikini, and dramatically exiting a pool while smiling at the camera. On the other hand, the next part will show our current bachelorette making peace with at least some of the guys.

The third episode starts off with the cocktail party where the guys are waiting to converse with Clare. Yosef is still livid after the strip dodgeball date. So he confronts Clare and says: “I expected a lot more from the oldest Bachelorette that’s ever been.” When Clare has had enough, she replies: “Do not ever talk to me like that!” She also goes on to say that she is the oldest bachelorette since she has not settled for men like THAT. And she walks off. Of course, Dale chips in to console the tearful Clare.

Next up is the rose ceremony and we say goodbye to Garin. In the group date, Clare informs Jason, Jay, Eazy, Chasen, Blake, Ed, Riley, and Dale that they will have a “really long cocktail party” instead. Dale takes the chance again and Clare leads him to her room where they make out a bit — while the rest of the guys wait by the poolside. The second group date involves Joe, Bennett, Brendan, Kenny, Ben, Jordan, Ivan, Zac C., and Demar, and a comedy roast, featuring comedian Margaret Cho.