Will There be a The Bachelorette Season 17? 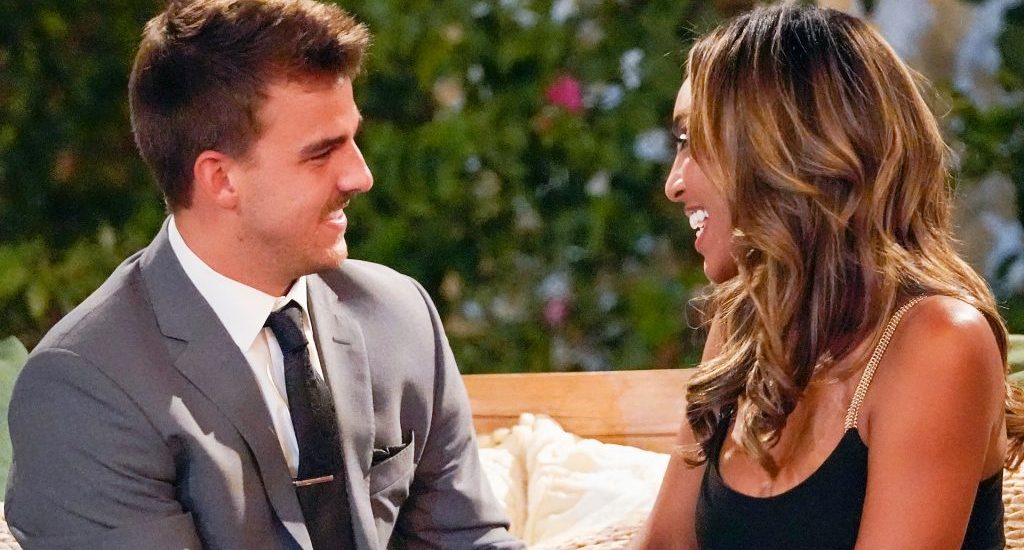 ‘The Bachelorette’, conceptualized as a spin-off to America’s wildly popular dating reality series, ‘The Bachelor’, had originally aired on January 8, 2003, on ABC. The show centers around a bachelorette, usually a previous contestant from ‘The Bachelor’ or any other famed reality star, who picks her special one from a pool of potential suitors. In fact, the format of both shows is the same — the only difference being in the gender. ‘The Bachelor’, since its inception has spawned 16 seasons to date. And here is everything we know about its 17th edition.

‘The Bachelorette’ season 16 premiered on October 13, 2020, on ABC. It wrapped up with its 13th episode on December 22, 2020. At the time of writing, the show has not been renewed for the 17th edition. However, this should not be a cause for worry. Updates on the next edition are usually revealed once the latest installment airs its conclusion. Moreover, ‘The Bachelorette’, just like its original show, is a staple on ABC. It returned with a delayed air date even during a pandemic! Therefore, let’s wait for news on the renewal. If given a go-ahead soon, we expect ‘The Bachelorette’ season 17 to premiere sometime in Fall 2021.

[NOTE: Although the series has returned annually each Summer since 2008, 2020 saw a delay because of production shutdowns. Since the filming schedules are still shaky in Hollywood, we expect a slight hold-up for season 17 as well].

The Bachelorette Season 17 Cast: Who Can be in it?

Season 17 will obviously mark the return of Chris Harrison as the host. Season 16 introduces a bit of a twist in terms of the central stars — we have two bachelorettes instead of one. When the first bachelorette, Clare Crawley picks Dale Moss and departs from the show earlier than expected, she is replaced by Tayshia Adams. In the finale, the last three men vying for Tayshia’s heart are Brendan, Ivan, and Zac. Of course, season 17 will bring in a fresh pool of suitors and a new bachelorette. We will update this section as and when ABC releases more updates.

What Can The Bachelorette Season 17 be About?

‘The Bachelorette’ has followed a similar structure throughout its run and it is expected to stick to the same format in season 17 as well. We have a bachelorette and a pool of potential suitors. The show kicks off with the central lady meeting and welcoming each of her potential partners in a season-specific venue. Over the weeks, men are eliminated during the rose ceremony. They go on one on one and group dates and additionally, partake in several tasks to win the heart of the woman of their dreams. In the final rose ceremony, she has to decide between the last-standing finalists. Now, the winner proposes to the bachelorette. And she can either accept or deny the gesture.

Read More: Are Zac and Tayshia From The Bachelorette Still Together?