Is The Baker and The Beauty Based on a True Story? 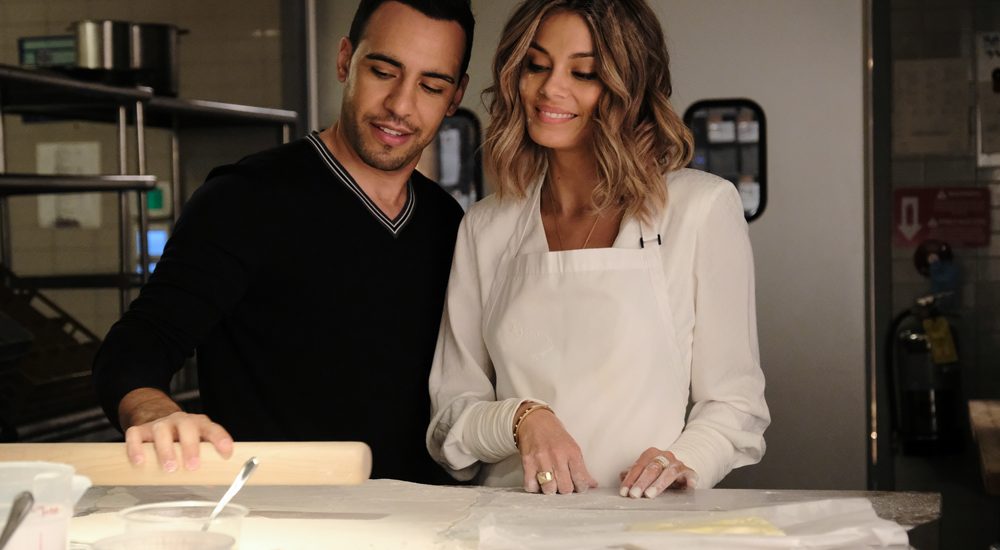 ‘The Baker and the Beauty’ follows the story of Daniel and Noa. Daniel is a regular guy who runs his family’s bakery. Noa, on the other hand, is a supermodel. The story begins with both of them coming out of their individual relationships. A chance interaction leads to instant attraction, and soon, they find themselves falling for each other. As the story moves forward, we find them tackling the challenges that come with such a relationship.

Romantic comedies have often used the trope of mismatched couples to create the conflict in the story that makes matters more interesting. Another thing that romcoms are known for is their romance. They make us fall in love with the story and the characters so much that we start wondering if such a star-crossed love can happen in reality. Is ‘The Baker and the Beauty’ based on real events? Let’s find out.

Is The Baker and The Beauty a True Story?

No, ‘The Baker and The Beauty’ is not based on a true story. It is a romantic comedy-drama developed by Dean Georgaris. It is adapted from the hit Israeli TV series, ‘Beauty and the Baker’, which was created by Assi Azar. He serves as the executive producer for the American version.

In creating the show, Azar was inspired by several comedy-dramas, most notably ‘Notting Hill’. The rom-com starring Hugh Grant and Julia Roberts follows a British bookseller and an American actress who fall in love with each other. Such a premise had not been explored in the long-form of a television series, and this attracted Azar’s attention. He proposed the idea to the network who recognized it as a series that was completely different from the ones that had found popularity in Israeli television. It was not dark and gritty, but a feel-good show that was simply entertaining. They tussled with the decision, but eventually went forward with it.

While the thought of putting the characters on different spectrums came from the hit Richard Curtis movie, the idea of turning the bookseller into a baker was inspired by Azar’s own experience. To make the story his own, he turned towards something that he was familiar with. Because he was raised in a family of bakers, it only seemed logical to turn one of his protagonists into the same. His older brother, who was much more dedicated to the bakery, became pivotal in chalking out the character of the male lead.

Appreciating the universal appeal of the story, Georgaris decided to give it an American twist. In doing so, he found Miami and the Cuban immigrant community to be a perfect mix. This was also done to expand the spectrum of the story. While the original is a half-hour show, the remake takes the runtime to one hour. Georgaris found that the coming together of two people from different walks of life meant that their families had to come together too. To add this angle to the story, he needed to magnify the storyline and focus on the arcs of their family members as well.

Read More: Where Was The Baker and the Beauty Filmed?