The Biggest Loser S18 E02: Everything We Know 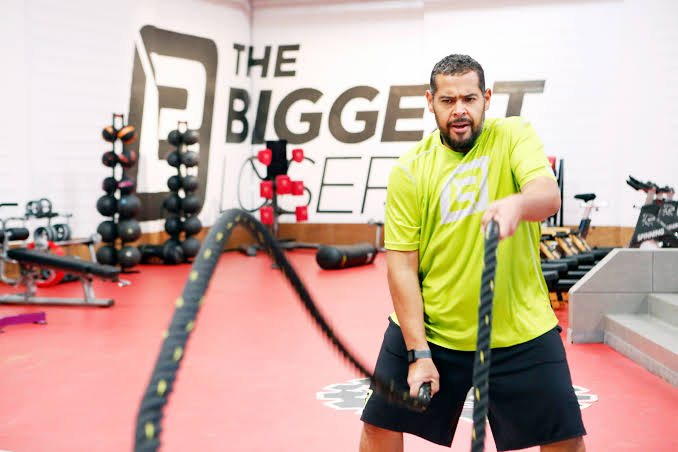 ‘The Biggest Loser’ has risen from the dead and is finally back after a hiatus of four years! It landed on the USA Network with its 18th season premiere on January 28, 2020. Before, the home of this reality show was NBC but this time, the creators have promised to breathe fresh air, especially when it concerns the format of the series.

Previously, the weight-loss reality competition had been a subject of controversy because of the promotion of unhealthy fat-shedding techniques. But in the reboot, the showrunners have assured fans that things will be different.

After an action-packed debut, with episode 1 titled ‘Time for Change’, it is now all set to release its next episode. Read on to know how, when, and where you can watch ‘The Biggest Loser’ season 18 episode 2.

The Biggest Loser Season 18 Episode 2 Release Date: When Will It Premiere?

‘The Biggest Loser’ season 18 episode 2 is slated to premiere on February 4, 2020, at 9 PM ET/ PT & 8 PM CT on the USA Network. The upcoming episode is called ‘A Big Loss’. The official synopsis goes as follows: “A loss by one team causes emotions to run high as the contestants push harder to meet their goals.”

Where to Watch The Biggest Loser Season 18 Episode 2 Online?

You can also stream the episodes via satellite or cable provider on DIRECTV, DISH, and CenturyLink Verizon FiOS.

Season 18 sees Bob Harper back as the host and he is accompanied by two new trainers, Steve Cook and Erica Lugo. The premiere episode also introduces us to 12 new contestants who are all set to take this strenuous weight-loss journey.

The contestants reach the Biggest Loser ranch and meet Bob Harper, who gives them a gist of the upcoming drill. He shows them the state-of-the-art gym fueled by Planet Fitness and introduces them to their trainers. But before going ahead, they need to weigh themselves on the scale.

First up is the treadmill, after which Erica prepares the participants for the hub interval training. Phi tells that she is scared of increasing her heart rate to the limit and also reminisces how the death of her dad pushed her to find solace in food.

The exhaustion soon creeps in and almost all the contestants are heaving after the burn. This includes former college football player Robert Richardson III and operations director Megan Hoffman as well. The next round is the mile run, a type of cardio that enhances heart health. But the winning team has an advantage and the one with the lowest percentage of weight loss from the losing team will have to pack his/her bags.

Phi, Jim, Katarina Bouton, and Micah Collum try their best and Collum also bags a win. At the last chance workout, the Red Team and Blue Team battle it out, with the latter taking the lead. But who among the 12 is the first to go back home? Watch the episode to find out.