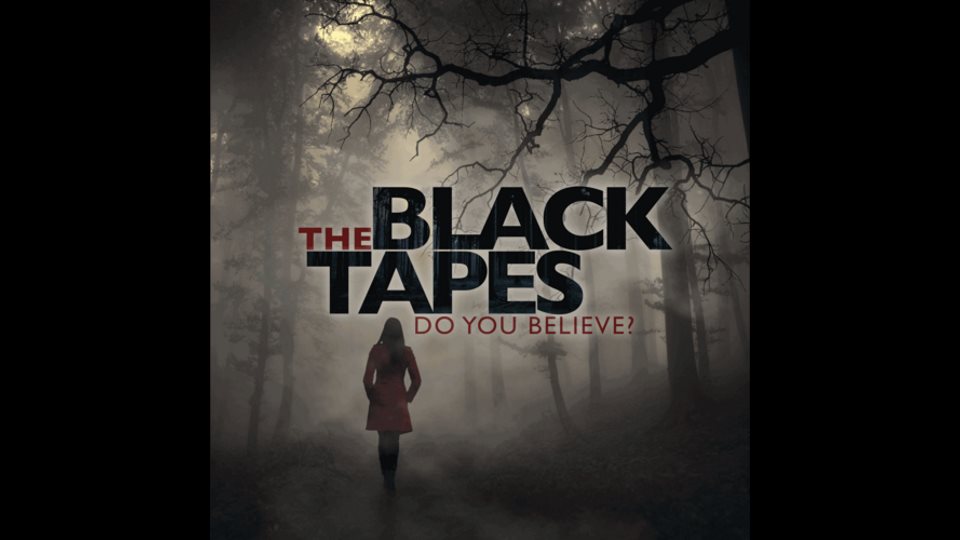 For those who prefer listening to stories rather than watching them, podcasts are a godsend. There is a different pleasure in engaging your mind to conjure characters and the background as the narrators weaves their own tale. While listening to any type of story is a joy, there is a special touch in the horror genre, which majorly works due to the imagination of the audience. Give them a faint idea of a demon and their mind will exaggerate it on its own. The trick is to keep them hooked. ‘The Black Tapes’, created by Paul Bae and Terry Miles, does something similar. It keeps you on your toes because it never really tells you what’s real and what’s not. The decision is entirely upon you. Do you want a ghost under your bed?

Who is the Host of The Black Tapes Podcast?

The host of ‘The Black Tapes’ podcast is Alex Reagan, an investigative journalist who finds the collection of tapes about paranormal experiences. She is brought to life by the voice of Lori Henry. Henry has also served as the voice of various characters in ‘The Last Movie Podcast’. Apart from this, she is also proficient in various dance forms and is also professionally trained in acting. She has also worked as a writer. Her articles have featured in prestigious magazines like Reader’s Digest and USA Today. Another major character of the story is Dr Richard Strand, the paranormal expert whose tapes start the whole chain of events. He is voiced by Christian Sloan; whose credits include the work in ‘The 100’.

What’s The Black Tapes About?

In a narrative that is very close to the style of ‘Serial’, ‘The Black Tapes’ follows the story of an investigative journalist who finds a collection of tapes left behind by a man who investigates paranormal events. Dr Richard Strand has spent most his life debunking the claims of ghost sightings and other such experiences. But there are some cases that he just couldn’t get to the root of. He does not believe in the paranormal, but there is no logical way for him to explain the experiences that people have shared with him on these tapes. When Alex Reagan finds them, she starts a podcast to see if she can find something that Strand missed. Over the course of time, she finds small details that related these different cases and point towards a bigger threat.

The Black Tapes Season 4 Release Date: When Will It Premiere?

‘The Black Tapes’ Season 3 premiered on August 29, 2017. The previous seasons had created a tangled web of the mystery that the tapes brought forward. The storyline got more convoluted in the second season and with the ending that left the listeners holding on to their breath, the fans were very excited about the final season. The creators had mentioned that the show would come to an end after the third season and promised to tie up all the loose ends, bringing every character’s arc to a perfect close. In various interviews, they mentioned that they knew exactly how it would end when they started working on the project and the third season is good enough to do it. They also mentioned that the finale might leave fans divided. But that didn’t happen.

Rather, the fans unanimously stood together on the fact that the third season didn’t deliver what they had expected. Many expressed their frustration with some underdeveloped arcs of the story and how there were other things that were left hanging. Everyone hoped that the creators would reconsider their decision and give a shot to another season to bring the story to an end that it deserves. Some listeners went as far to point out a message in the podcast given in the form of the Morse Code. Reportedly, it meant something like “it is not over yet.”

To the relief of the fans, in early 2018, the creators announced that they were working on more episodes. They would serve as the second half of the third season rather than a whole new fourth. No further details have been released by far, neither regarding the number of episodes nor about the ‘The Black Tapes’ Season 4 release date. When we receive further information, we will update this section.

Where Can I Listen to The Black Tapes?

‘The Black Tapes’ is one of the most popular horror podcasts and is a must for anyone who is interested in the paranormal. You can listen to all seasons of this podcast here. If you love it, then you will also love the upcoming series based on it. Matthew Arnold, who is known for his work in ‘Emerald City’ and ‘Siberia’ is set to develop it for NBC.