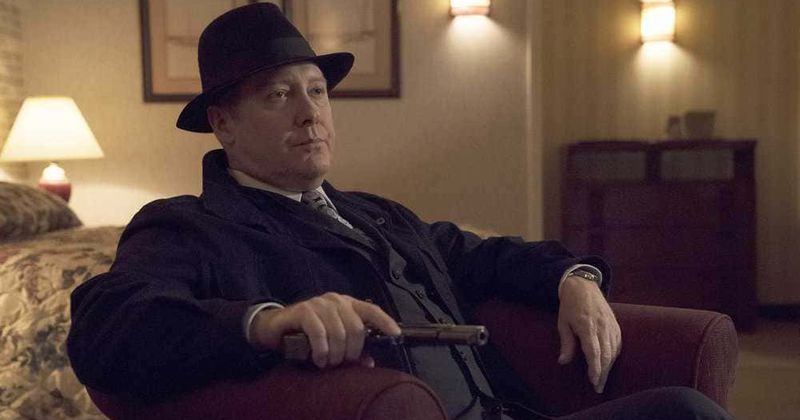 Raymond ‘Red’ Reddington, our favorite concierge of crime is back, as ‘The Blacklist‘ Season 7 resumes. Over the seasons, we have seen Reddington teaming up with Elizabeth Keen, and the FBI team at the Post Office to track down some of the world’s most dangerous criminals.

However, in the process, Red usually has his own agenda as well. Now, Episodes 11 and 12 were supposed to have been released together. But, the network changed things up, pushing Episode 12 to next week. Curious to find out what happens in Episode 11? We have got the rundown, as well as when and where you can watch the upcoming episode.

The Blacklist Season 7 Episode 12 Release Date: When Will It Premiere?

‘The Blacklist’ Season 7 Episode 12 was slated to be released along with Episode 11, on March 20th. Instead, it has been pushed back to March 27, 2020, at 8/7c. While the reason for this sudden change is not known, it could possibly be related to NBC being unsure about the future of the show’s broadcasting, in light of the coronavirus pandemic.

The upcoming episode is titled “Cornelius Ruck”. The episode sees Red reuniting with an old flame on a secluded island. Along with them, is a ring of thieves, who plan to make millions off some stolen art. However, plans get derailed when people on the island start showing up dead. You can check out the promo for the upcoming episode below.

The episode starts with Red giving Dembe a birthday gift. However, the celebrations for Red’s right-hand man is interrupted, when they get a call about the nesting caskets. To refresh your memory, these are like matryoshka dolls but have apparently crafted in the 12th century, which makes this Byzantine creation extremely valuable.

Red has a buyer lined up, but he is in for a surprise when he finds out that his nesting cradles are fake. Naturally, the forgery has been good enough to fool Red, and he goes to the Post Office, to inform the FBI that an extremely skilled forger is operating. Naturally, Red wants to be led to the original caskets, once the forger is apprehended.

As is the habit, Red carries out his own investigation, showing up at people’s places, along with Dembe, seeking information. Meanwhile, the FBI carry out their own search and realize that the thefts are a two-person job. One creates the distraction, while the other switches out the artwork.

It turns out that Richard Vitaris, the lead plaintiff in a case against the Fenbergs’ pharmaceutical company, is behind the distractions. Although they can’t prove it, Ressler figures that Victoria Fenberg, the daughter, is switching out the artwork. Since the FBI doesn’t have any proof, they can’t move against Victoria, but Red has no such restrictions.

He gets the information he needs from her and goes to the owner of the original caskets. The episode ends with Red retrieving his original artwork, and assuring Elizabeth Keen that even if one believes something to be true, it might be fake. Obviously, this refers to Katarina Rostova being Lizzie’s mother. Red doesn’t yet know that she’s alive, which is bound to come out in the upcoming episodes.