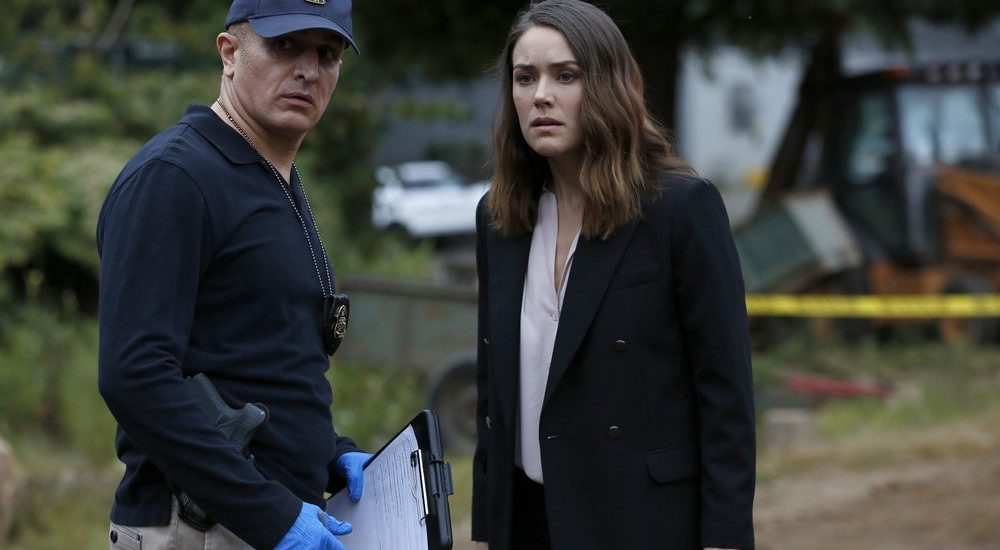 Raymond Reddington continues to intrigue us, with his partnership with the FBI. Helping the bureau take down some of the world’s most dangerous criminals, the concierge of crime manages to work in his angles. Meanwhile, he tries to maintain a cordial relationship with Liz, unable to stay away from the woman he cares for.

Over the seasons, ‘The Blacklist‘ has given us some fantastic twists, and Season 7 is no different. The last episode sees Reddington orchestrating a meeting for Park in the Alaskan triangle. The team scrambles to stop an FBI trained operative, turned smuggler, while Red needs to recover his stolen cargo.

Meanwhile, things are rocky for Aram, who realizes that Elodie is likely to have killed her husband. Curious to find out what unfurls in the latest episode? We have the rundown and information about when and where to watch the upcoming episode.

The Blacklist Season 7 Episode 16 Release Date: When Will It Premiere?

The upcoming episode is titled “Nyle Hatcher.” It seems like Red will finally help Dembe out of a jam, by assisting a friend of his, who happens to be in danger. Meanwhile, the task force investigates a cold case, that might be linked to some new victims. Check out the promo below.

The episode starts with Red and Dembe witnessing a girl at a store being held at gunpoint. She’d just gotten into college, and the robber shoots her. Red kills him, as well. The events force him to put Gordon Kemp on his blacklist. The man makes easily accessible firearms and floods the market with them.

As the team sets their sights on Kemp, Red gets a call from Ilya. He seems to be having an episode and hallucinates that Katarina is still after him. He keeps seeing a blue chevy. Red sends Dembe to handle Ilya, but the latter ends up attacking Red’s bodyguard. Thankfully, Dembe controls the situation.

Kemp, meanwhile, has not done anything wrong technically. The team follows procedures, but his lawyer gets him off. Liz tries to act outside the law, but Cooper foresees it and helps a new shipment of guns reach Kemp. However, Red is not bound by legal constraints. He visits Kemp and admonishes his business principles.

Ultimately, he avenges the girl’s death by putting two bullets in Kemp. As Red celebrates with Liz, she understands that he did what was necessary. However, Red is also informed that Liz hired the investigator in the blue chevy to keep an eye on Ilya. For now, the mastermind is unsure what game Liz is playing, and it is bound to come up in future episodes.