The Blacklist S07 E17: When and Where to Watch? 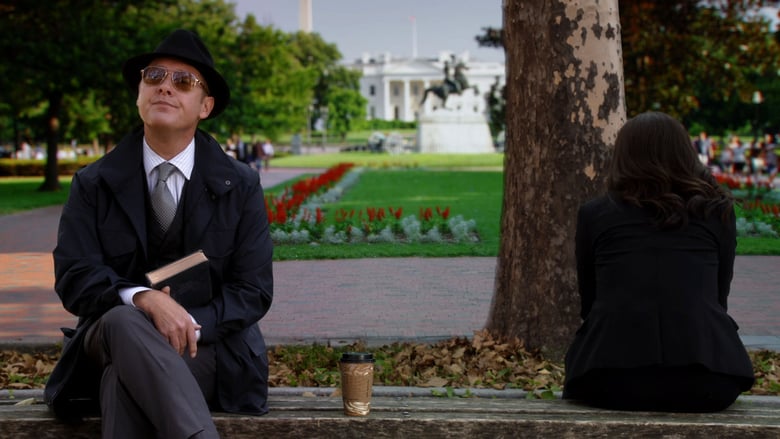 James Spader’s stellar portrayal of Raymond ‘Red’ Reddington, falls within the actor’s wheelhouse of characters who are icky on the surface but are layered. In ‘The Blacklist,’ we have seen the concierge of crime teaming up with the FBI to achieve his ends, while also helping to take down some of the world’s most dangerous criminals.

Over the seasons, the simple quid pro quo has evolved to a much more complex system of relationships, especially between Red and Liz. The last episode sees Red taking matters into his own hands when the FBI cannot take down an arms manufacturer due to procedural reasons. It is an example of Red being beyond justice, a fact that often comes to trouble the ex-US operative.

Curious to find out what happens in the current episode? We have the rundown and information about when and where to watch the upcoming episode.

The Blacklist Season 7 Episode 17 Release Date: When Will It Premiere?

Being an NBC series, you can always watch ”The Blacklist” with a cable subscription. If you don’t have one, you can also stream it on the NBC platform. Cord cutters have the option to stream the show on Fubo Tv, YouTube TV, and Sling Tv. Amazon Prime subscribers can buy and stream the episodes. Meanwhile, Netflix users can stream six seasons of the show.

The upcoming episode is titled “Brothers.” Ressler has always been a dark horse who likes bottling up his feelings. However, he is forced to confront his past trauma and family ghosts when his brother takes him back home for a risky job. You can check out the promo below.

The episode starts with things in a frenzy. Red tries to help Dembe’s imam, who says members in their mosque are talking to Syrian jihadists. Liz tries to find Ilya, and her investigator contacts Red. In the meanwhile, a nefarious individual known as the Bone Yard Killer resurfaces.

The task force must turn their attention to the killer, while Red tries to solve Dembe’s problem. However, he realizes if Liz has caught on to the truth about Ilya, she might know more than she is showing. Ultimately, the team understands that a mortician known as Nyle Hatcher is the common link between the cases. The mothers are all prostitutes, and their babies’ fathers have died in freak accidents.

It turns out Nyle extracted sperm from the fathers and inseminated the sex workers. After the children were born, he’d kill them and put the kids up for adoption. While the FBI takes down the man, Katarina captures Dembe’s imam. It seems he has some information about a man who’s been in prison for a long time.

However, the episode ends on an even more worrisome note as Dembe finds Red passed out on the floor. It remains to be seen what repercussions the actions have, in the upcoming episode.