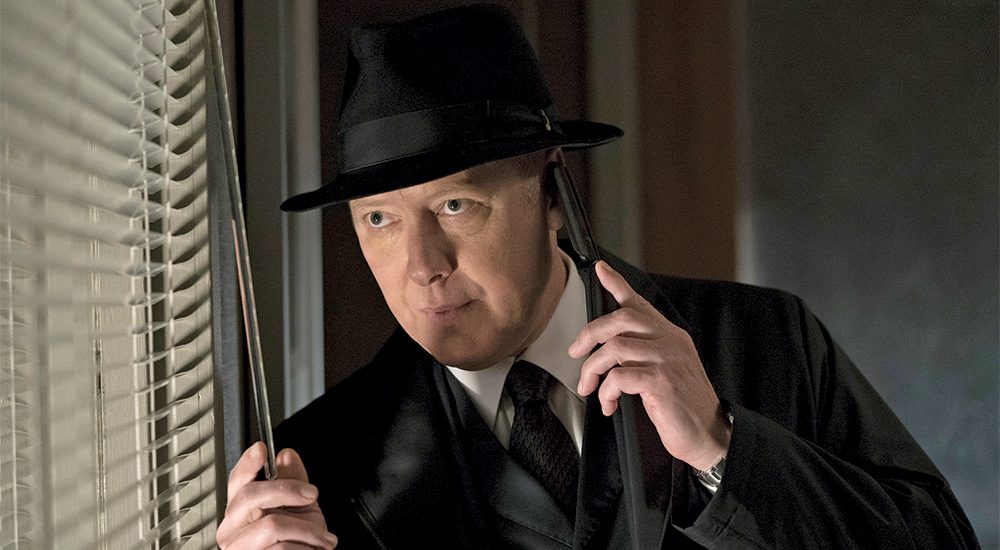 Created by Jon Bokenkamp, ‘The Blacklist’ follows an infamous criminal, Raymond ‘Red’ Reddington, who helps the FBI track and capture deadly baddies. His sole stipulation is that he will work only with the recruit, Elizabeth Keen. ‘The Blacklist’s endearing concoction of topsy-turvy twists, clever writing, fast-paced direction, and brilliant performances by its cast members have ensured time and again that the show’s still going as strong as it did when it first hit our screens. Here’s everything we know about ‘The Blacklist’ Season 8.

‘The Blacklist’ season 8 will release on November 13, 2020, on NBC. ‘The Blacklist’ Season 7 aired in October 2019 and concluded in May 2020. Season 8 was renewed in February 2020 when the seventh season was still in the run. Following in tracks of several other scripted contents, the production of the show halted considerably owing to the COVID-19 outbreak.

It's time to expose the truth of the lies. #TheBlacklist returns this fall on @NBC, streaming on @PeacockTV. pic.twitter.com/7hclYv37cK

Adapting to the situation, NBC used character animation to complete the seventh season as the production was cut short. The production on the eighth installment will soon commence under stringent health and safety guidelines.

The Blacklist Season 8 Cast: Who is in it?

For the upcoming edition, James Spader returns as the protagonist Raymond ‘Red’ Reddington along with all other central characters of the series, which includes Megan Boone reprising her role as Spader’s on-screen daughter Elizabeth Liz Keen. Diego Klattenhoff will be back as Donald Ressler, a special agent with the FBI alongside Harry Lennix as Harold Cooper, who’s the assistant director of the FBI counter-terrorism division.

Katarina Rostova (Laila Robins) rose as the main antagonist of season seven. However, it remains unclear whether she will return for season eight or not. On the other hand, Laura Sohn, who played the recurring role of Agent Alina Park in the previous season, has been promoted to the main cast for Season 8.

The Blacklist Season 8 Plot: What can it be About?

Season 8 will pick up where the previous installment left things off. The seventh season wasn’t supposed to end where it did, but due to the disrupted production, the producers and viewers had to content themselves. Galore of shocking twists, season 7 finale of the show sees Elizabeth going against Red in a full antiheroic turn as she makes a conscious choice to ally herself with her mother, Katarina.

Meanwhile, Red is experiencing anonymous health problems, which we might delve more into the upcoming season, and Liz turning against him will surely thwart his plans for choosing a successor for his criminal empire.

Talking about the abrupt note on which the creators had to wrap up season 7, ‘The Blacklist’s executive producer John Eisendrath opened up during the show’s Comic-Con @ Home 2020 panel, “This year, we have all the big stuff that we were unable to finish at the end of the last season that is going to start this season.” He added, “So, the next season, Season 8, starts in a much more heightened and dramatic place than normal seasons do because we are gonna tell the story that we were unable to tell at the end of last season.”

We might have to wait a few more days to see the story move forward, but it is going to be an interesting ride, there’s no denying that.