Will There be a The Bold Type Season 5? 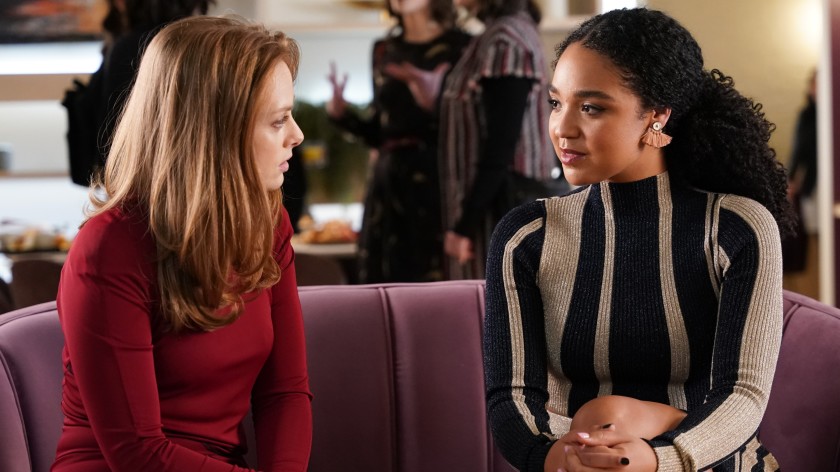 Freeform’s smart and hip comedy-drama, ‘The Bold Type’ boasts exuberant performances while blending in soapy plots with workplace storylines. The feel-good series is the perfect definition of ‘boldness’, which feels very much at-the-moment. Mostly geared toward youngsters, ‘The Bold Type’ has all the ingredients to make it a refreshing show, exploring the careers, aspirations, and love lives of young, ambitious women in the big city. Created by Sarah Watson, this highly-rated dramedy has spanned four incredible seasons to date. But with season 4 ending on an explosive note, fans are clamoring to know if there will be a fifth edition from the series. Well, we have you covered.

‘The Bold Type’ season 4 premiered on January 23, 2020, on Freeform. Although the season was initially ordered for 18 episodes, it had to be cut down to 16 episodes, following the production shutdown due to the COVID-19 pandemic. It ended with its finale on July 16, 2020. Since filming was abruptly halted, the fourth outing does not have a tidy conclusion. The fates of several characters are left hanging in the make-shift ending. For instance, Jane and Scott finally address their flirtation, Kat and Ava have a steamy makeout session, and Richard dumps Sutton when she reveals she doesn’t want kids. To cut it short, we have a lot of unresolved storylines.

Speaking to ET before the finale, star Katie Stevens explained that her character Jane still has a long way to go, especially regarding the relationship with Scott. She said: “We’re not going to see really what’s going to transpire between Scott and Jane too much further since we only have one episode left. But if we hopefully get a season 5 and we get to continue to tell these stories, I’m really interested in the push-pull of will she, won’t she, now that she feels seen by somebody in this new way.” Stevens further added that she would be interested to see more of Jane’s evolution, now that Jane is in control of her emotions.

Yes, the cast may be looking forward to working in yet another season but the final decision will depend on Freeform. If the channel echoes the same sentiments, we should hear news of a renewal in the coming months. Once that happens, ‘The Bold Type’ season 5 should premiere sometime in Summer 2021.

The Bold Type Season 5 Cast: Who Can be in it?

Katie Stevens stars as Jane Sloan, a writer at Scarlet Magazine while Aisha Dee essays the role of Kat Edison, a liberal and the social media manager at Scarlet. Meghann Fahy plays Sutton Brady-Hunter, Scarlet’s fashion stylist and Sam Page portrays Richard Hunter, one of the board members. Matt Ward stars as a writer named Alex Crawford and Melora Hardin takes up the role of editor-in-chief Jacqueline Carlyle. Stephen Conrad Moore joined the cast in season 2 as Oliver Grayson. Nikohl Boosheri is Adena El-Amin, Kat’s romantic interest. Season 5 will see all of the above stars making a comeback.

Read More: Where Was The Bold Type Filmed?