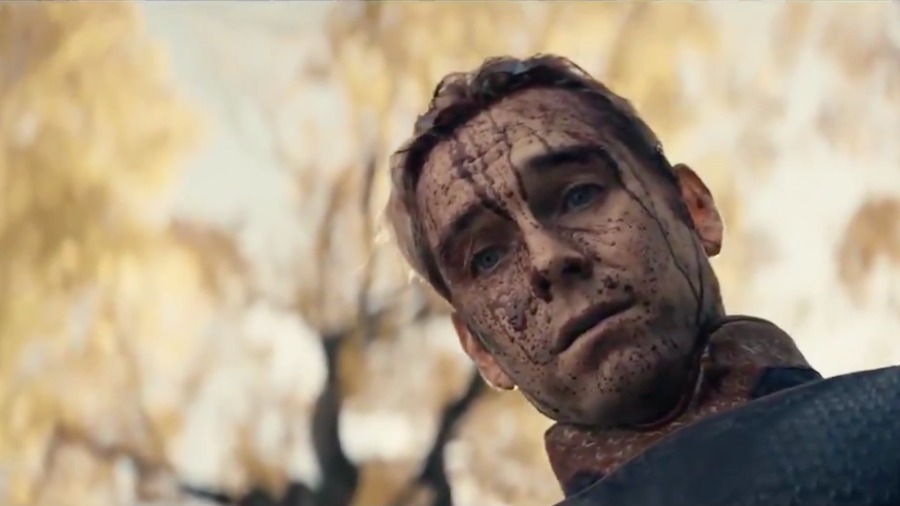 ‘The Boys’ Season 2 wraps up with an exhilarating final episode, delivering some much anticipated moments while also tying up some loose ends. This season upped the ante and proved to be an even better one, as compared to the fun and thrilling first season. The ending gives closure about a number of things but also leaves us shocked about another twist. Here’s what it means. SPOILERS AHEAD

The episode opens with the Boys preparing to go guns blazing on the Supes. Annie and Hughie buy some time to find another way to make Vought pay for their sins. They try to recruit Maeve to the cause but fail. Surprisingly, help comes from A-Train, who discovers that his chances of getting back into the Seven are nil as long as Stormfront is in charge. With the information revealed by him, the Boys prepare their next plan of attack. 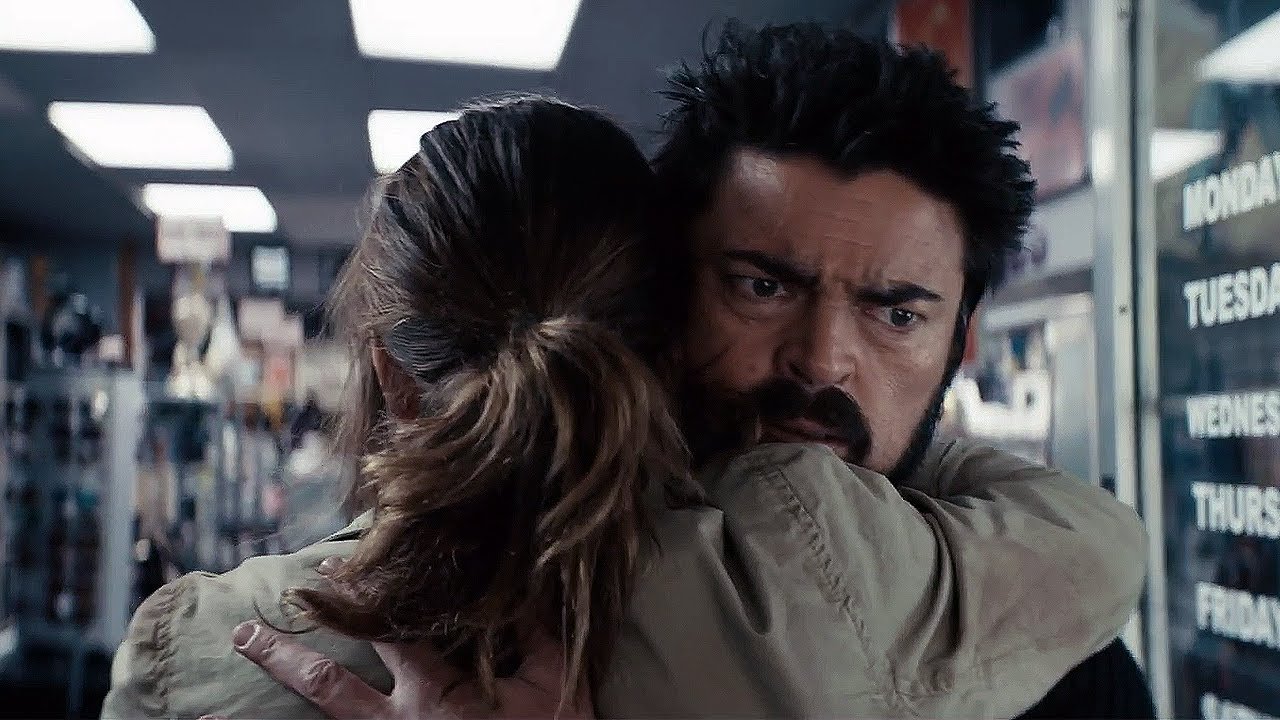 The finale gives a lot of surprising- pleasant or otherwise- moments to the season and paves the way for another run with the promise of an even better return. The final showdown between the Boys and Stormfront comes with the arrival of Becca on Billy’s door. To help her get Ryan back, the Boys come up with a plan to lure Homelander and Stormfront away from him, while Becca can get her son to safety. For that, they release the information about Stormfront’s Nazi roots, which leads to a huge drop in her popularity.

While she goes away to handle the situation, Homelander is distracted by a piercing sound, courtesy of Frenchie. With both the Supes gone, Butcher and Becca rush in to get Ryan, who is happy to be reunited with his mother. Seeing the mother-son together makes Butcher realize that he cannot honor the deal he’d made with Edgar about delivering Ryan to him. He makes Becca and Ryan leave with MM, who is to take them to Mallory for safety. Before they can run away, Stormfront shows up and a fight ensues. Annie and Kimiko try to bring her down but she is too strong for them. At one point, she snaps Kimiko’s neck and it looks like Annie will die too. But then, the deus ex machina arrives.

Since the beginning of the show, if there was one Supe that we never got to hate, it was Queen Maeve, especially after we discovered that she had been struggling under Homelander’s threats all this time. In this season, she finds incriminating evidence against him to save herself but doesn’t get a chance to use it when the same thing drives Elena away from her. She is tired, but she is not to be a bystander when bad things happen in front of her. When Black Noir tries to kill Starlight, she saves her. When she discovers that Stormfront is a Nazi, she shows up to fight her and becomes instrumental in making Stormfront run for her life. While this doesn’t mean that she has become a part of the Boys, or that she would be interested in working with them again, it does assure us that she will be there to save the day when the need arises. 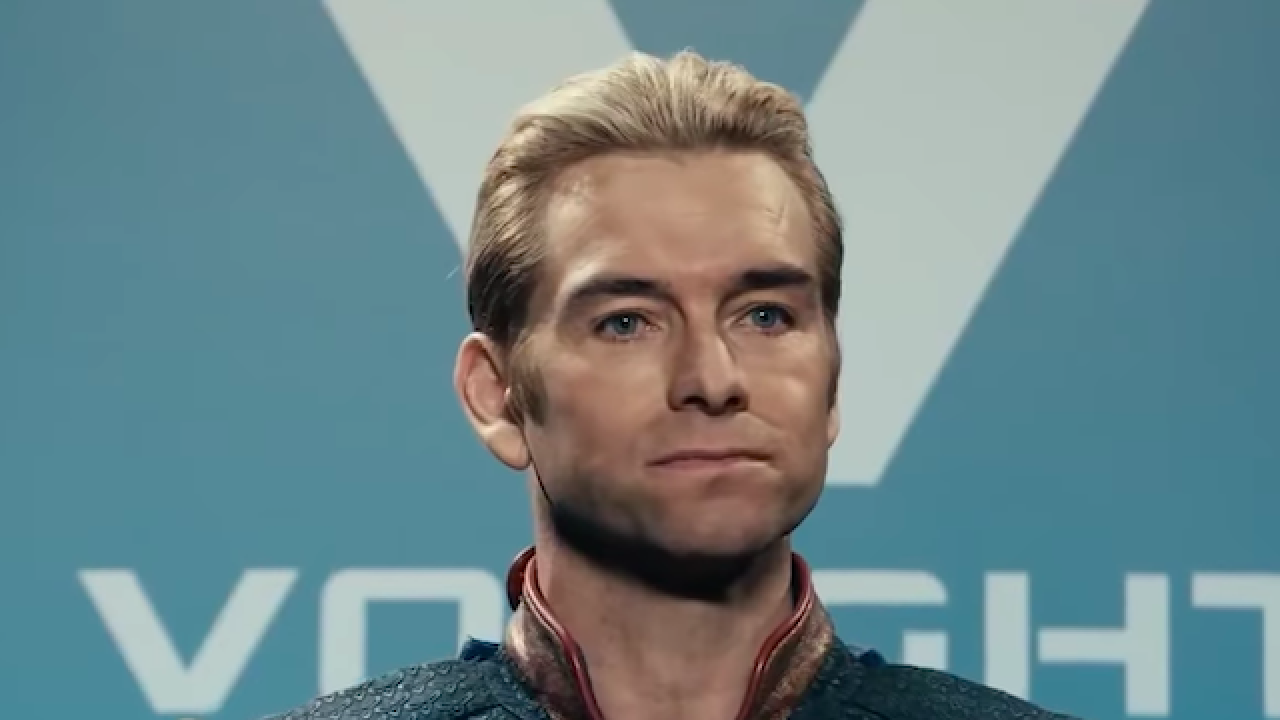 While the others stave off Stormfront, Billy, Becca, and Ryan make a run for it. But, Stormfront catches up with them and she is ready to kill Becca when Ryan finds his rage. In the first display of his powers, we discover what Ryan is really capable of. He burns a seemingly invincible Stormfront, but he is yet to have complete control over himself. By mistake, he hurts Becca, who dies after telling Billy to take care of her son. Despite her dying words, it looks like Billy is ready to show his wrath to Ryan, who is in tears. But Homelander arrives and asks Ryan to come away with him. The boy, however, chooses to go with Billy, who has come to his senses by now and is all about keeping the promise to his wife.

But, of course, despite his taste for danger and his audacity, Billy is no match against Homelander. Here, once again, Maeve comes to the rescue. She uses the clip to blackmail Homelander into not only letting Billy and Ryan go, but also to stop hounding Starlight, and to leave her and Elena alone. His love for the crowds cheering his name makes the Supe give up and he becomes helpless in what happens next. Vought dumps all that went wrong recently on Stormfront, Starlight comes back to the Seven, and so does A-Train. The Deep meets with disappointment once again and leaves the Church. Billy sends Ryan with Mallory, who offers him to lead an official team to keep the Supes in check. Frenchie and Kimiko go dancing, MM is reunited with his family, and Hughie decides to go his own way. Homelander tries to convince himself that he is still in control and can do whatever he wants, and the season leaves us with a final twist.

The Real Villain of the Season 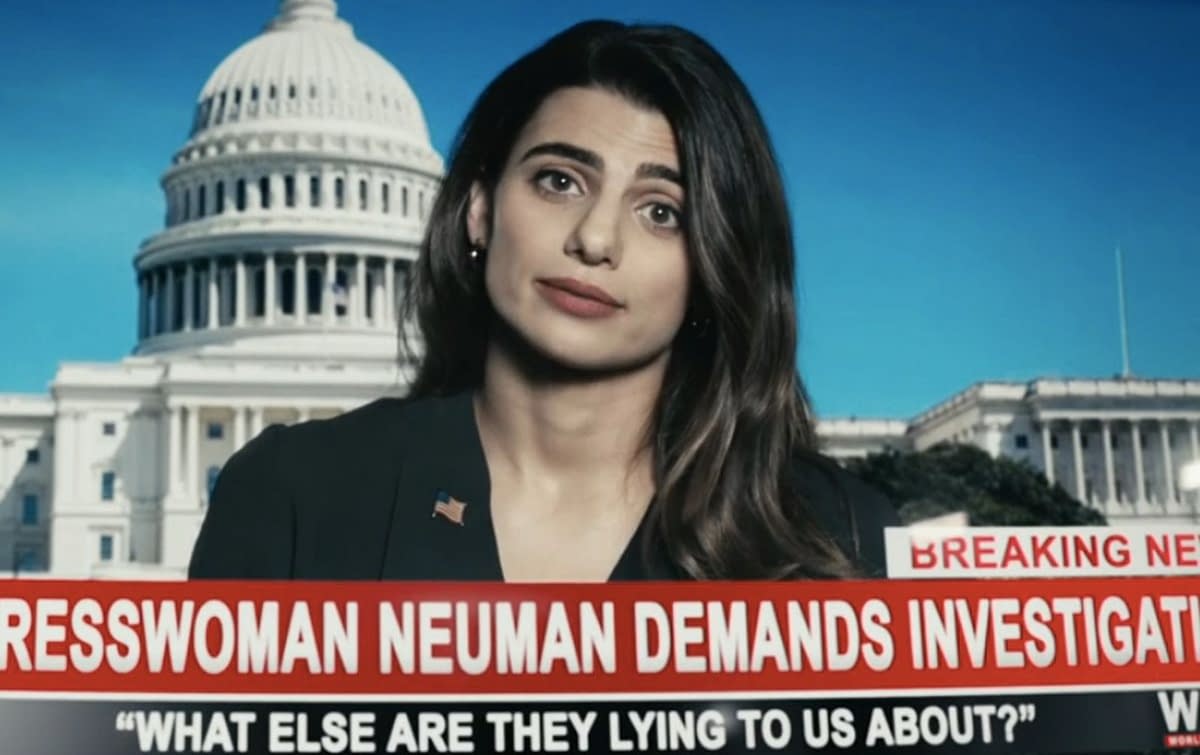 With such an explosive second season, ‘The Boys’ kept the audience on the edge with its many twists and turns. One of the most intriguing things about this season was the mysterious villain who exhibits the power of bursting people’s heads off from a distance. The first time, it happened to Raynor when MM, Frenchie, and Hughie approached her for help. The next time, we saw a Supe-in-the-making using similar powers and heading off to nowhere. The seventh episode ended with a shocking and bloody attack during Vought’s hearing, and with the Supe from Sage Grove Centre going rogue, we had expected her to be the one doing it all along. But, as we have seen in the show, it is not necessary for a certain power to be unique to one Supe. In the end, and as the final and the biggest twist of the season, it turns out that the Supe is none other than Victoria Neuman.

Victoria was introduced to us as a congresswoman who is on the crusade to bring down Vought. She is not afraid of any Supe, even Homelander, and she teams up with Mallory and the Boys to do whatever it takes to stop the evil Vought in its tracks. And that convinces us that she is one of the good ones. However, that was never the case. After the attack on the day of the hearing, Homelander wonders who could be behind it. He knows Stormfront didn’t do it, there are no Supe-villains in America at the time. This leaves him with only one possible explanation that Stan Edgar is involved in it, and he is proven right. Stan put Victoria as a mole in the enemy’s camp to gain upper hand on whatever the government, Mallory, or the Boys might be planning against Vought. With Victoria, he not only had a spy, but also a contingency plan that would help keep everyone, even the Seven, in check.  So, when she discovers that Vogelbaum is going to testify against Vought, she kills him. When she discovers that the Church has incriminating evidence against a dozen of Supes, she kills its head and saves Vought from any further damage.