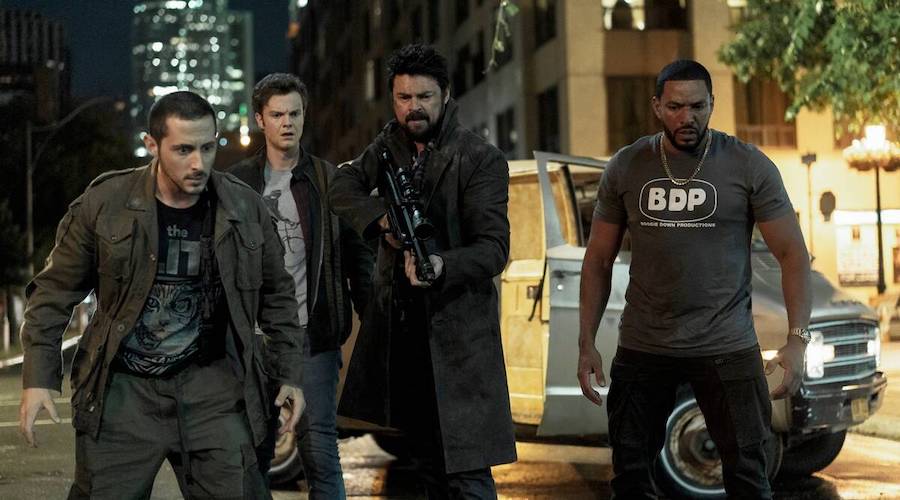 In its first episode, ‘The Boys’ Season 2 keeps the audience wondering about Billy Butcher. Where is he? What happened to him? The fact that he doesn’t show up until the very end of the episode keeps us on edge about his future, even though we agree with Hugh that he is “too much of an asshole to die”. The second episode addresses the mystery of Butcher and reveals what happened between him and Homelander when we last saw both of them knocking at Becca’s door. With him returning to the fray, the danger also rises up a notch, and things get very complicated very quickly for everyone. SPOILERS AHEAD! 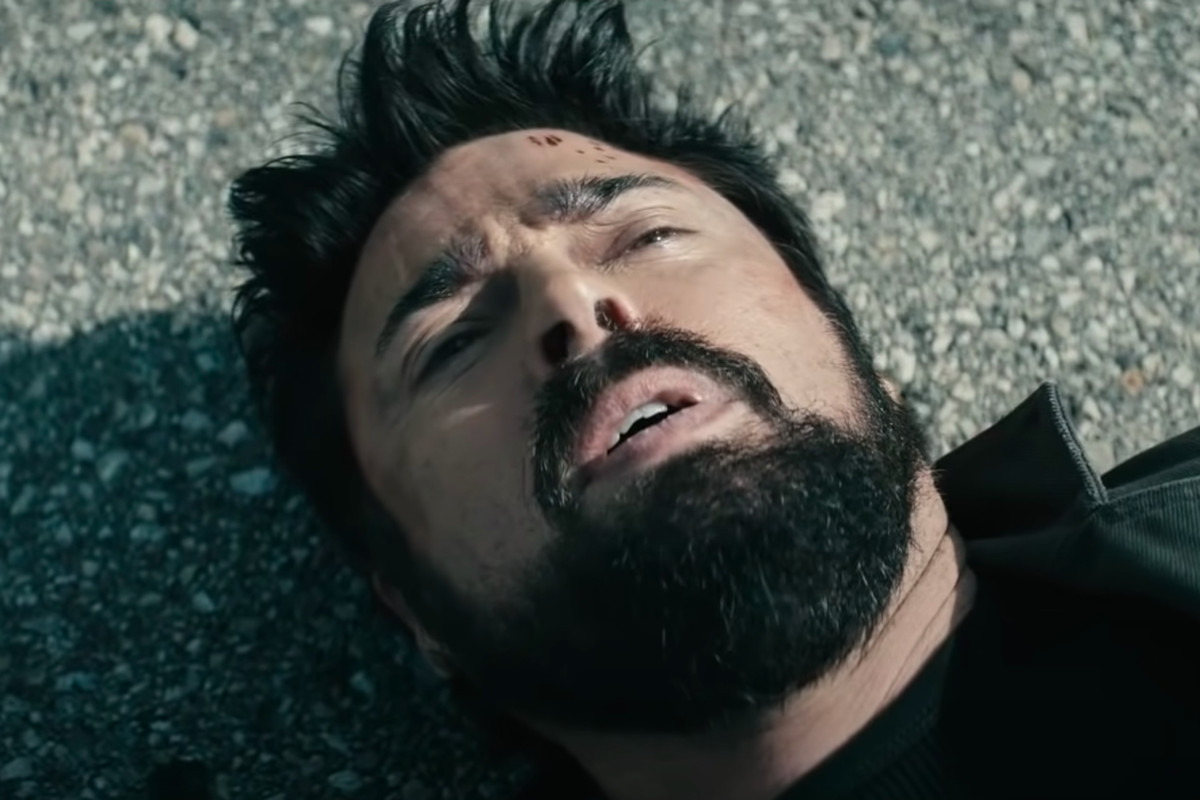 At the end of the first season, Billy Butcher had discovered that his wife, for whom he wanted to kill Homelander, is still alive. Also, she has a son, and for all these years, they had been hidden away by Vought. Homelander had planned to taunt him before killing him, but he doesn’t go forward with the latter part of his plan. Instead, Butcher wakes up miles away from the place he had seen Becca and realizes that he is now is being sought for the murder of Stillwell. He plans to get Becca back, and for that, he needs to go back to his team.

Meanwhile, Homelander takes a break from Vought and spends some time with his son, Ryan. He tries to come up with a way to trigger his powers, which he believes have gone dormant because Becca didn’t want him to be a superhero. It also turns out that the reason for him sparing Butcher’s life is the deal that Becca made with him. For not killing Butcher, she agreed to allow him to be in Ryan’s life. However, she is not very happy with this deal. She becomes restless when it starts to look like Homelander is not going anywhere. She talks to Dr. Park at Vought and asks him to get Homelander away from them, as had been promised to her, but they can’t do anything now that he knows everything. They hope that he will soon get bored and leave Becca and Ryan alone, but she thinks otherwise.

The Deep begins his lessons with Carol from The Church of the Collective. It doesn’t take her very long to realize that Deep is suppressing his real problems and unless he starts to acknowledge this situation, he will never be able to recover from his present condition. To ease the process, Eagle gives him shrooms which forces Deep to dive into his body image issues. His Gills start to talk to him about how he feels ashamed of them, and he fears that women will make fun of him, which is why he molests them. Before they humiliate him, he does the same to them, and that’s what makes him feel powerful. By the end of the trip, Deep accepts that there is nothing wrong with his body and that he is, in fact, beautiful with his gills.

Things stir up at Vought when Stormfront is introduced as the newest member of The Seven. It becomes clear soon enough that she doesn’t care about her public image and is not going to stick to the scripts that PR constantly provides her with. While Stormfront and Starlight talk about the growing presence of women in The Seven, Queen Maeve takes a break from the job and visits Elena, who is in the hospital. Elena wants them to be a proper couple, but Maeve is adamant at keeping their relationship a secret. She finally relents and tells Elena that if Homelander were to find out about her, things wouldn’t end well for them. 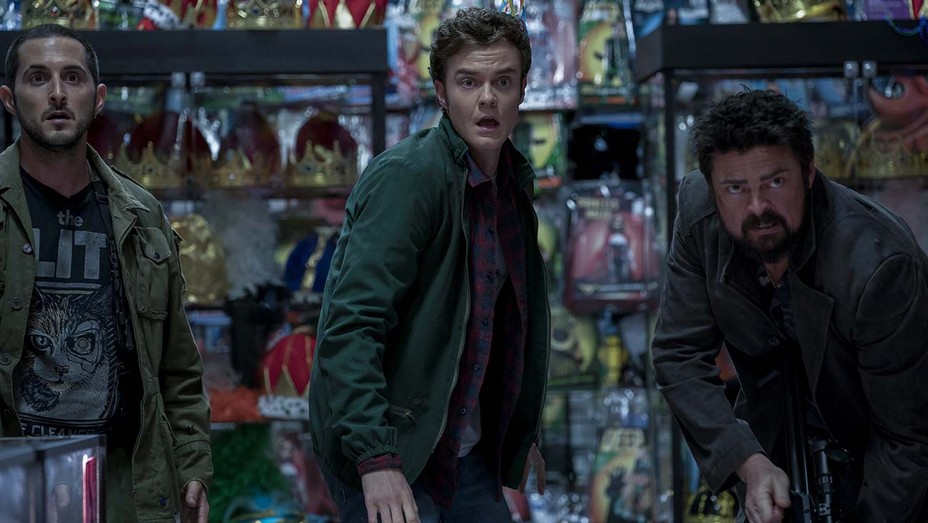 With Butcher back in the team, the Boys start to make some progress regarding the identification of the Supe they had come to know about in the previous episode. Butcher meets Mallory, where after some hesitation, she agrees to help them on the condition that they bring the Supe to her. Later, it is also revealed that if Butcher delivers the Supe to her, she will find out about Becca and help him free her from Vought.

When they eventually track down the Supe, it is revealed that he is Kimiko’s brother. The Shining Light Liberation Army, who had experimented on Kimiko, did the same to her brother and now they both have powers. The Army wants to start a fight against the superheroes like Homelander. Kimiko tries to get her brother to leave the Army, but he is fixated on revenge. In the end, she knocks him unconscious and she and the Boys take him away.

Things also take a dangerous turn for Starlight when it is revealed that A-Train has recovered from his injuries. His sudden presence makes Starlight anxious. In between this, Gecko delivers the sample Starlight had asked for, however, A-Train finds out about it. He threatens to reveal her secret to Homelander and the others, but she has something against him too. She reminds him how he had been responsible for his girlfriend’s death, and though Vought managed to keep the whole thing hush-hush, it wouldn’t do well for him if the media got a whiff of it. Agreeing upon the state of their mutual destruction, A-Train gives up and leaves Starlight alone.