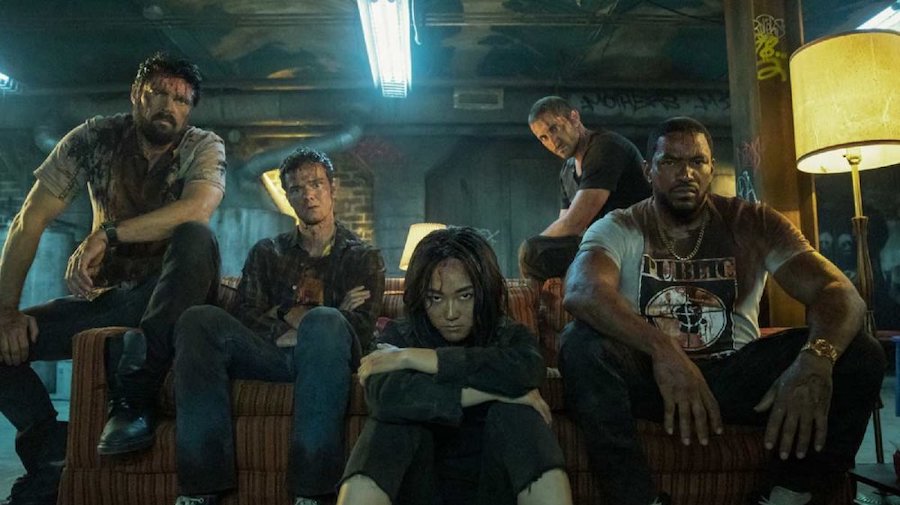 The sixth episode of ‘The Boys’ offers action, bloodshed, and sheds light on the past and the mystery surrounding several characters. At its end, we have another super-powered villain out and about in the world and we wonder how the Boys will possibly succeed in winning this war. A week seems like a lot of time to wait for the next episode. Here’s what you should prepare yourself for in the meantime.

Where to Watch The Boys Season 2 Episode 7 Online?

You can watch ‘The Boys’ exclusively on Amazon Prime. If you haven’t signed up for the membership, you can also watch the show on the free 30-day trial that the streaming service provides to its new users.

With only one episode before the finale, the seventh episode of Season 2 of ‘The Boys’ has a lot of ground to cover. The shifting loyalties all over and new secrets coming to light has changed the face of the war between Vought and the Boys. The great thing for the Boys is that now they have one more Supe on their side. With the help of Frenchie, Annie got rid of her tracking chip and because Stormfront already knows her secret, going back to the Seven doesn’t look like a good idea for her anymore. Also, Lamplighter seems to want to repent for the sin of burning Mallory’s grandchildren to death and wants to help her bring down Vought. His access to Sage Grove Centre, where Vought had been experimenting with Compound V on adults, gives a good opportunity to the Boys to dig deeper into Vought’s secrets and lies. However, it won’t be an easy task.

Stormfront and Homelander have proved themselves an evil power couple, and with the aim of world domination clear in their sights, the fight against Vought is going to get much worse. In the previous episode, she told Homelander that he is to be the one who leads all the racially superior superheroes to dominate the world. If his ego needed any boost, Stormfront’s words have certainly done the job. All the insecurity and the feeling of being sidetracked that he had been experiencing until now will be completely wiped out. In the next episode, we expect him and Stormfront to further their propaganda of getting more Supes and pushing for the legitimization of Compound V so that Vought doesn’t have to hide with its experiments anymore.

In other subplots, we’ll see more of The Deep and A-Train. In the previous episode, his departure from the Seven was confirmed and Deep offered him to join the Church of the Collective so that they can help him the way they helped Deep. Even though the Church people look like a very manipulative lot, A-Train is more put together than Deep. In the next episode, we’ll find out if he is recruited to the Church or if he chooses to have a simpler life out of the Seven. We also expect to see more of Maeve and find out what happens when she threatens Homelander with the video. Will she succeed in keeping him at bay or will he turn more hostile towards her?