When Does The Bureau Season 5 Premiere? 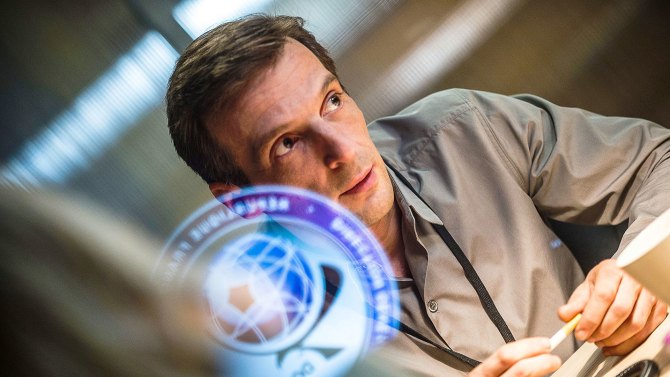 ‘The Bureau’ is a French political thriller, created by Éric Rochant, that airs on Canal+ in its home country. It is centered around the lives of agents, employed in the DGSE (General Directorate of External Security), the nation’s main external security service. Praised for its performances, plot, and a real take on events, the fictional spy drama has won several awards.

This top-rated show has become a brand in France, has led to the development of an interactive experience at the science museum Cite des Sciences et de l’Industrie in Paris, and inspired a podcast titled ‘Espion, Une Vie sous Légende’. For the US audience, the series airs on Sundance Now. And since its fifth edition has already concluded in France, here’s when ‘The Bureau’ season 5 releases in the United States.

The Bureau Season 5 Cast: Who is in it?

‘The Bureau’ features an ensemble cast, playing multiple lead roles. In season 5, we have returning star, Mathieu Kassovitz as Guillaume Debailly (Malotru), who had worked as an undercover agent in Damascus, Syria, for six years.  Malotru returns to Paris, rekindles his romance with his lover, and assumes the false identity, Paul Lefebvre. Sara Giraudeau plays Marina Loiseau (Phénomène), a genius female undercover agent, posing as a seismologist. Zineb Triki essays the character of Nadia El Mansour, Debailly’s lover, and a professor from Syria.

The Bureau Season 5 Plot: What is it About?

Season 5 picks up the story, eight months after Malotru’s apparent killing by the Russian separatists. In an article published by Le Figaro, he accuses the CIA of murdering Malotru alongside the DGSE. With JJA as the new director of the legends office, confusion ensues in the DGSE office while a genius young boy named Cesar infiltrates the Russian intelligence service. According to Canal+, “JJA plans to restore order within the legends office. New underground agent, Mille Sabords tries to approach the Saudi secret services.”

You can check out the trailer for season 5 below: