Will There be a The Bureau Season 6? 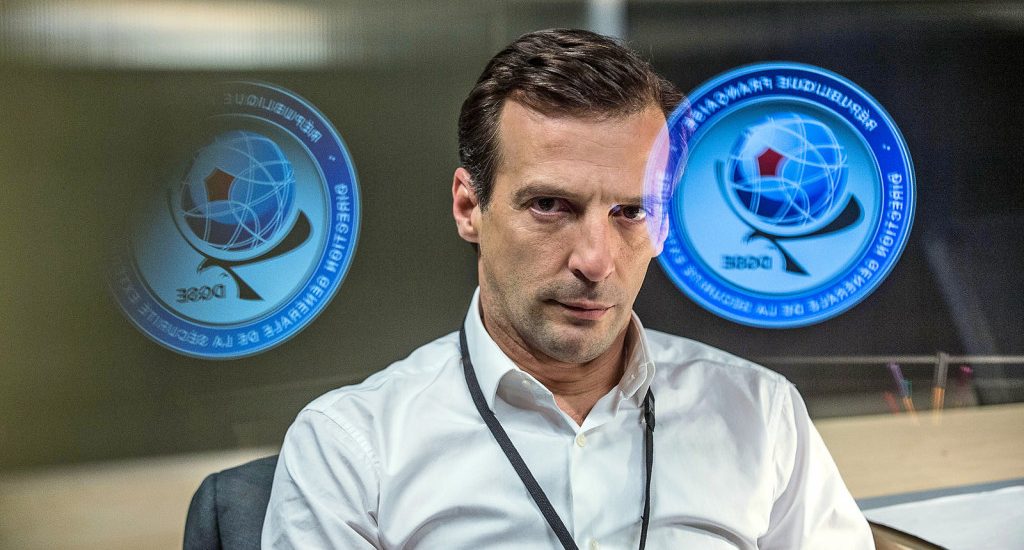 ‘The Bureau’ is a French espionage drama, helmed by Éric Rochant as the creator. The political thriller is centered around the lives of the DGSE (General Directorate of External Security) agents in France. The show originally premiered in France on April 27, 2015, on Canal+, and opened to positive reviews, both in its home country and among the global audience. Soon after, it was renewed for four more seasons, with the fifth iteration garnering universal acclaim. Critics lauded the show for its acting, pacing, plot, and realism. With season 5 having wrapped up in May 2020, here’s what we know about a potential sixth outing.

‘The Bureau’ season 5 premiered on April 6, 2020, on Canal+ in France, and wrapped up with its 10th episode on May 5, 2020. In the US, ‘The Bureau’ season 5 released on June 18, 2020, on Sundance Now. Here, it concluded on August 20, 2020. ‘The Bureau’, since its launch, has been steadily enhancing its audience base and is now available in over 112 markets. And noting this overwhelming response, there are reports that a sixth season is already in the works, but with some major changes.

Creator Eric Rochant, who had directed the first five seasons, won’t be directing the new season. In fact, the last two episodes from season 5 were directed by Jacques Audiard. Moreover, EP Alex Berger stated that the sixth edition will be more like a sequel. With a new crew taking over the reign, the next iteration might see some delay in the final release schedule. However, our best guess is that ‘The Bureau’ season 6 will release sometime in late 2021, if not earlier.

The Bureau Season 6 Cast: Who Can be in it?

Mathieu Kassovitz leads the cast as Guillaume Debailly aka Malotru, who returns to Paris after 6 years of working in Syria as an undercover agent. Following the twisted ending of the final two episodes of season 5, fans were shocked by the climax. They started demanding a proper resolution and the return of the lead character Malotru. Even Mathieu Kassovitz is of the same opinion and he has already expressed his faith in Malotru’s longevity. He said that he definitely wants to return for season 6.

Season 6, with the change in its creative team, might see considerable changes in the aforementioned cast. We will update this section as and when Canal+ releases more updates.