Does ‘The Call of the Wild’ Have a Post-Credits Scene? 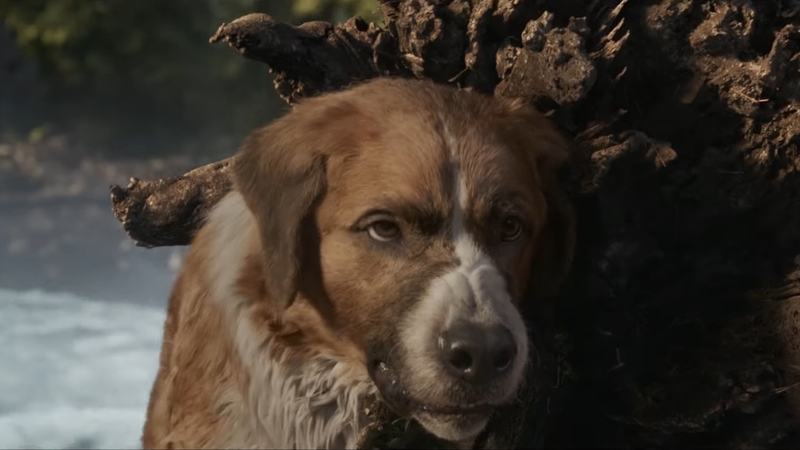 ‘The Call of the Wild‘ brings to life one of the most important literary works of the twentieth century. Based on the novel of the same name by Jack London, ‘The Call of the Wild’ was already made into a film in 1935 as well. The 2020 version stars Harrison Ford as John Thornton, the man who rescues and bonds with Buck.

Eventually, their friendship helps them both understand what they want out of life, and where they belong in the world. It is a tale of grit, and self-discovery, which also examines the dichotomy between wildness and domestication. Since most films today have post-credit scenes, to keep the viewers eagerly anticipating a sequel, you might be wondering if ‘The Call of the Wild’ has a post-credit scene as well. We have got you covered in that regard. SPOILERS AHEAD!

Does Call of the Wild Have Mid or End Credits? 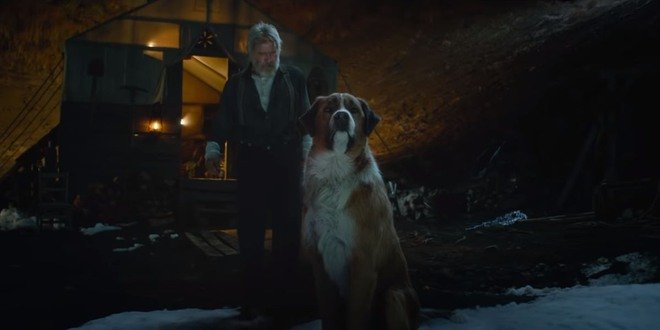 That being said, the ending of ‘The Call of the Wild’ does deviate from the book in certain places. While London’s original version sees Buck returning after an excursion in the wilderness, to find Thornton and his crew killed by natives, the movie goes in a different direction. We see that Hal never quite forgives Thornton for taking Buck away, and tracks down the man.

He kills Thornton and sets the cabin on fire. Thus, when Buck arrives, he does not have to go up against a native settlement, but just one man instead. Buck takes on Hal, leading to the man’s demise. However, the brave dog is unable to save the cabin from being burned down.

We know, by this time, that Buck is already friends with a wolf. He had been struggling with his loyalty to Thornton and love for nature for a long time, going to the woods frequently, even confronting a bear. With Thornton gone, Buck seizes his chance to turn his back on the human civilization, which has been unkind to him for the large part. He starts his own pack with the wolf while maintaining his loyalty to Thornton in the most touching manner.

No matter how much Buck enjoys his newfound freedom, the movie shows him making a point to go to the valley where the cabin stood, to pay respects to his deceased friend. Therefore, while ‘The Call of the Wild’ does not add anything to London’s tale, by way of a mid or post-credit scene, the film alters some aspects of the ending.

This allows the movie to retain the essence of London’s story while giving the audience something new. However, at its core, ‘The Call of the Wild’ remains a testament to survival and the friendships that help us get through life.

Read More: Is the Dog in The Call of the Wild Real or Animated?