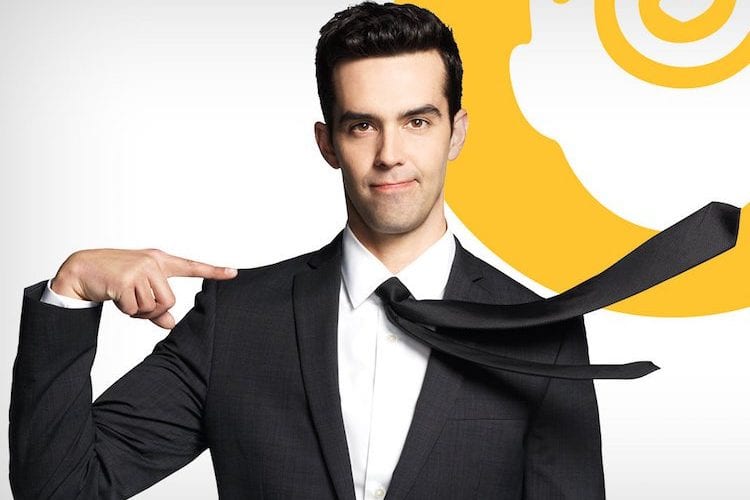 Even though the insurgence of a whole new wave of prank-based channels has taken over the vlogging scene like a storm for the last couple of years, the roots of the pranking show as a concept goes way back in history, even before the inception of mainstream entertainment media on television. It started in the form of hoax calls, now called prank calls, and once became a staple of radio entertainment even though there was the backlash of legal issues in the UK about it.

On TV, it was not exactly mainstream, and only considered as on-and-off filler substitutes by many major networks save for Allen Funt’s Candid Camera, perhaps world’s first and longest-running show with a hidden camera, which started in 1948 and has done the round both  in syndications and reboots in the hands of luminaries like CBS, NBC, and ABC, running all the way till 2014, with the show’s consistent refrain, “Smile, you’re on Candid Camera.”

However, with the recent outpour of prank videos as something of a cultural phenomenon in recent years, prank videos have gained traction and a renewed interest from major players in the reality TV scene again. This was felt most strongly when in 2018 even Science Channel joined the roster with their SciJinks, which attempts to merge prank shows with an educational medium. At any rate, these shows have also drawn heavy criticism for its predictable set pieces, scripted reactions and subpar acting from the implied prank victims. This is not a valid criticism for truTV’s ‘The Carbonaro Effect’, however, as the show sets out to be one of the most perfected iterations of the genre, merging pranking with sleight of hand and genuinely hilarious reactions.

The Carbonaro Effect Cast: Who’s in it?

The Carbonaro Effect boasts of being a unique take on the genre because it combines pranking with magic tricks, and thus the prankster at the heart of the show is also a magician. Michael Carbonaro, the man of action, is not known primarily for his film career, even though his reputation here is nothing to scoff at, as he had bagged Outfest’s ‘Best Actor in A Feature Film’ trophy for his work in the 2006 comedy ‘Another Gay Movie’.

Carbonero’s primary calling card is his job as a magician, stand-up comedian, and an improve artist, all three of which are the perfect qualities to combine into the perfect prankster. The Carbonaro Effect is unimaginable without the titular host running the scenes, and therefore we will certainly see Carbonero at the centre again in season 5.

What is The Carbonaro Effect About?

The Carbonaro Effect follows the traditional prank show structure. Each episode features several prank clips, where Carbonero uses a sleight of hand to trick the prank victims in very elaborate and well-executed schemes – which we will certainly get to see more of in season 5.

The Carbonaro Effect Season 5 Release Date: When will it premiere?

The Carbonaro Effect season 5 is all set to release on November 7, 2019, on truTV. Time to get excited!

In all the seasons till now, The Carbonaro Effect has been a massive success, far outperforming the many generic hidden camera shows of recent years. It is nothing short of a mainstay for truTV, and so we should be seeing many more seasons of the show.

No recent trailer has been made available. But you can check out this clip from one of the earlier seasons. You can get a sneak peek into the show on its official website.