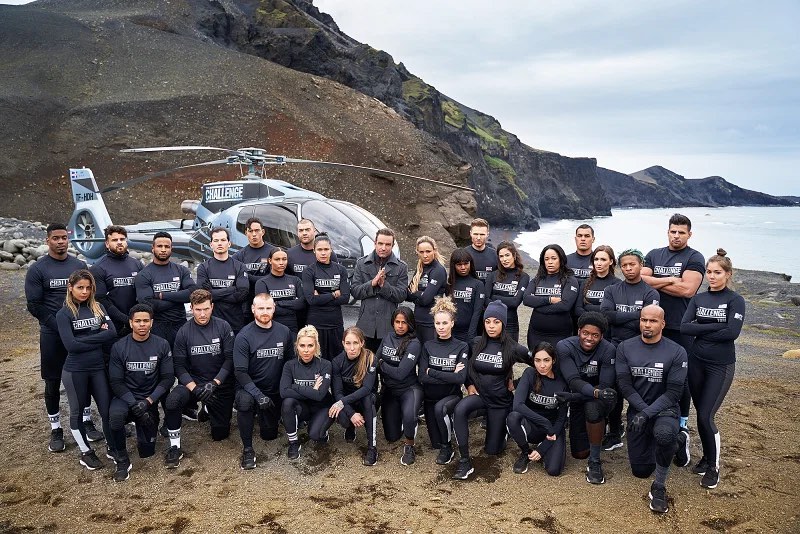 The 36th edition of ‘The Challenge’, called ‘Double Agents’ dropped on MTV on December 9, 2020. In the premiere, we meet 30 contestants — 20 veterans and 10 rookies. The newbies are alumni from shows like ‘Survivor’, ‘Big Brother’, ‘Love Island’, ‘Are You The One?’, ‘America’s Got Talent’, ‘Ex On The Beach’, and ‘Ultimate Beastmaster’. The debut itself has proved that the latest installment is all geared up to be one of the most twisted, deceitful seasons yet! Excited to know what lies in the near future? Well, here is everything we know about ‘The Challenge: Double Agents’ episode 2.

Where to Watch The Challenge: Double Agents Episode 2 Online?

If you are a cable subscriber, you will know that ‘The Challenge: Double Agents’ is aired every week on Wednesday evenings on MTV at the above-mentioned time slot. Otherwise, with your cable provider login details, you can also catch the episodes on the MTV official website and app. For cord-cutters, there are several cable-free streaming options, most of which having a free trial period of usually seven days. Some of these services are AT&T Now, Sling TV, YouTube TV, and Fubo TV. Moreover, you can buy or rent episodes and seasons on Amazon Prime Video as well. The show is additionally available for purchase on iTunes, FandangoNow, and Google Play.

The second episode is expected to pick up right after the massive twist from episode one’s conclusion. Well, Ashley is out. Now, Natalie, the surviving member of the face-off needs to choose if she wants a new partner, CT, or stay with her existing one, Wes. She is one of the strongest contenders in the show and is always prepared to take any threat head-on. Therefore, it will be interesting to see her final decision. Additionally, episode two will feature a series of complicated physical feats, coupled with betrayals, tears, and a little romance.

The 36th season is set in Iceland and it kicks off by reintroducing us to host TJ Lavin, who says: “The world is full of deception. A thin line blurs truth, lies, power, and corruption. I know each of you has a unique skill… a social, political, or competitive edge to rise above the deception to become an elite agent.” The first challenge requires the players to remember a color code and duplicate the order of wires in their suitcase bomb station. The final winner? Aneesa and Fessy. In the duos, the contestants need to play in pairs. It is then revealed that the house will pick one person to go into elimination while the double agents, Aneesa and Fessy, will pick the other. The final nominees are Ashley and Natalie. Natalie defeats Ashley and wins the season’s first skull.

Read More: Where Is The Challenge: Double Agents Filmed?