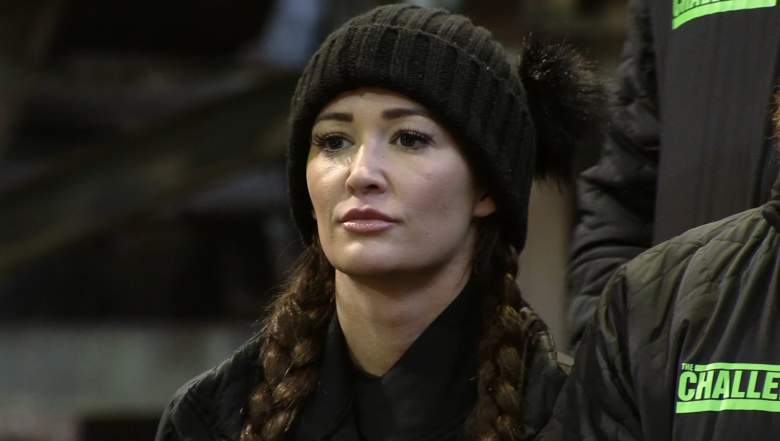 Faulty alliances, overconfidence, or personal attacks — just about anything can send someone packing in the ‘The Challenge’. Especially, when someone has nobody backing him/her, the chances of an elimination multiply. And this is exactly what happened with one of the contestants this week. Moreover, in ‘Total Madness’, one needs to enter the elimination round in order to win the red skull. So yes, the stakes in the 35th season are higher than ever!

Well, we will cover all the major bits of episode 4 in our recap section. But before that, let’s get ready for the next week. Read on to know everything about ‘The Challenge: Total Madness’ episode 5.

The Challenge: Total Madness Episode 5 Release Date: When Will It Premiere?

Its official synopsis gives you an idea of what to expect from the episode: “During the Bomb Squad challenge, teams of Challengers must work together to detonate an explosion; Rogan seeks vengeance on Jay; Jordan and Wes get into a heated argument involving deli meat.”

Where to Watch The Challenge: Total Madness Episode 5 Online?

In episode 4, the contestants are divided into five teams of five members each. Each team has three divers and two breakers. While the divers enter the ice-cold water to solve a puzzle, the breakers from the opposing team add more ice to the water to make it colder still. The starting temperature is 62.3 degrees Fahrenheit. The team that is first to crack the puzzle wins and the entire crew forms the Tribunal. The winners of this round are Aneesa, Bear, Bananas, Kaycee, and Big T. They land in the Tribunal. Well, in the midst of the task, some of the participants suffer from hypothermia and need medical attention.

Ashley, who had personally attacked Mattie earlier is nominated. And the Tribunal votes for Dee to join her. The elimination challenge requires the players to spin massive rings, embedded with symbols. They are given a huge dice in order to locate tiles and match them with the symbol on the ring. Once they have all the five tiles, they get the names of past seasons of ‘The Challenge’. The tiles must then be arranged in the order in which the seasons had released earlier.

Well, the winning position in this task is grabbed by Dee. She gets to stay for yet another week while Ashley is asked to pack her bags. THE END!