Part of Hallmark’s ‘Countdown to Christmas’ programming event, ‘The Christmas Waltz’ is a holiday-themed romantic film that follows Avery, who is dumped by her fiancé just a month before their dreamy Christmas wedding. In the process of canceling everything, she heads to the dance studio to cancel the dance lessons she and her fiancé were taking for the wedding.

However, she changes her mind and decides to continue attending the lessons, which turns her life around when she spends more time with her dance instructor, Roman. The film captures beautiful dance sequences set in picture-perfect locations. Naturally, you must want to know where it is filmed. Well, we’ve got you covered!

‘The Christmas Waltz’ was filmed in British Columbia, specifically in Vancouver and Maple Ridge, in September 2020. The cast and crew filmed the movie in compliance with the new regulations due to COVID-19. Let us take you through some of the places that served as filming locations for this movie.

Vancouver is one of the locations where ‘The Christmas Waltz’ was filmed. Also dubbed as “Hollywood North,” it is one of Canada’s busiest cities due to its role in film and television production. A cluster of film studios, diverse shooting locations, and attractive tax credits make Vancity a sound choice for filming. 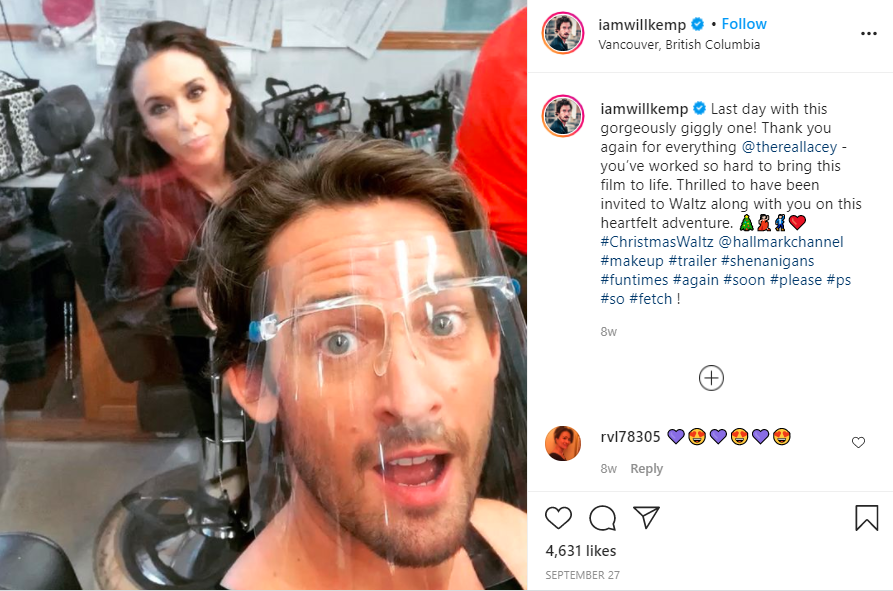 Orpheum Theatre, located at 601 Smithe Street, Vancouver, served as a location where Avery and Roman perform their ballroom routine. The theatre officially started functioning on November 8, 1927, and was designated a National Historic Site of Canada in 1979. Performing on the dazzling stage was an incredible experience for both the lead actors as the crew and audience cheered them on. 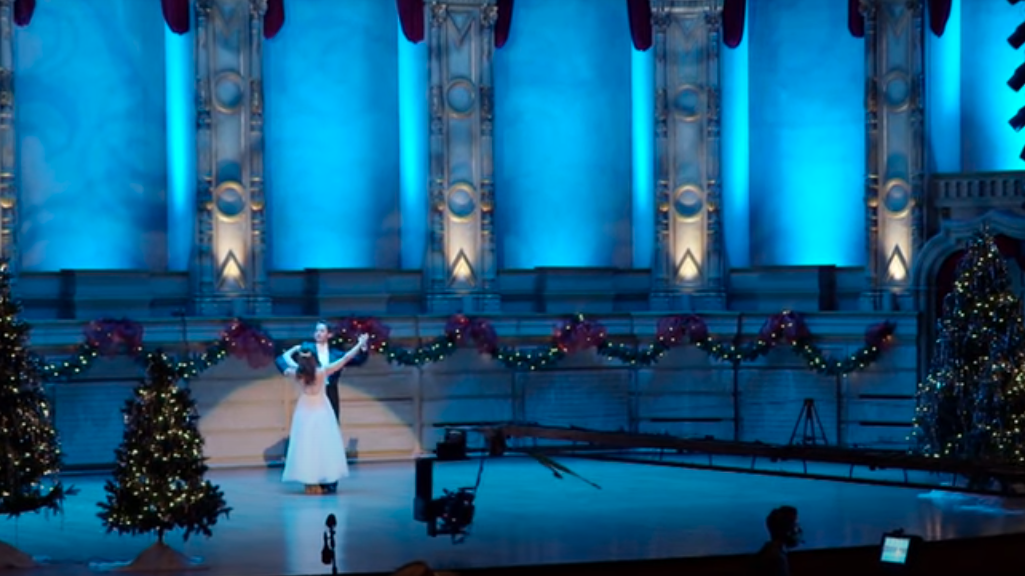 The production team also chose Maple Ridge as a shooting site for the movie. Located in the northeastern portion of Greater Vancouver, Maple Ridge lies between the Fraser River and the Golden Ears. While in the city, the movie was filmed in and around the Arts Centre and Theatre (ACT), which has a stage and seating facility for 486 people. One of Metro Vancouver’s largest regional arts centers, The ACT is not just a performing space but also a venue for classes and special events. 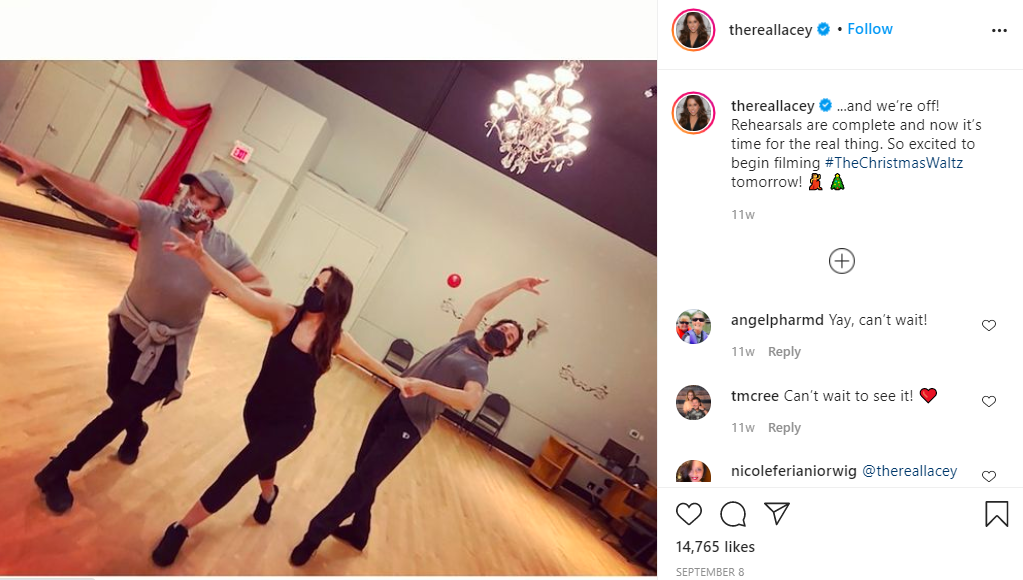 The Memorial Peace Park is a central feature in the lives of the residents of Maple Ridge. It is located in the downtown core on 224 Street between Lougheed Highway and Dewdney Trunk Road. The Park hosts several festivals and events throughout the year, such as Santa Claus Parade & Christmas in the Park, AdStock Music Festival, Aboriginal Day celebrations, and Caribbean Festival.

The film has been a challenging yet memorable experience for Lacey Chabert (Avery) since she is not a dancer and had to train in a very short amount of time to match up to Will Kemp’s (Roman) dancing skills. She started her training from home before working with her co-star. Although it did not come easy since Chabert suffered multiple injuries in the process, Will Kemp praised her for being a quick learner and putting in the extra effort.

Lacey Chabert essays the role of Avery. Chabert is an actress and singer who started appearing in films and television series from a very young age. She is known for her roles in ‘All My Children,’ ‘Party of Five,’ ‘Mean Girls,’ ‘Dirty Deeds,’ and ‘Ghosts of Girlfriends Past.’ She features in at least 20 Hallmark projects that include films like ‘A Royal Christmas,’ ‘A Christmas Melody,’ ‘Winter in Vail,’ and ‘The Crossword Mysteries: Proposing Murder.’

Will Kemp is an English actor and dancer who plays Roman in this film. He appears in movies and television series like ‘Reign,’ ‘Mindhunters,’ ‘Van Helsing,’ ‘Step Up 2: The Streets,’ and ‘Girlfriends’ Guide to Divorce.’ Other cast members include Lane Edwards (Bob), Beatrice King (Darna), Chris Cope (Frank), Julia Harnett (Elina), and John Talan Church (Nicky).