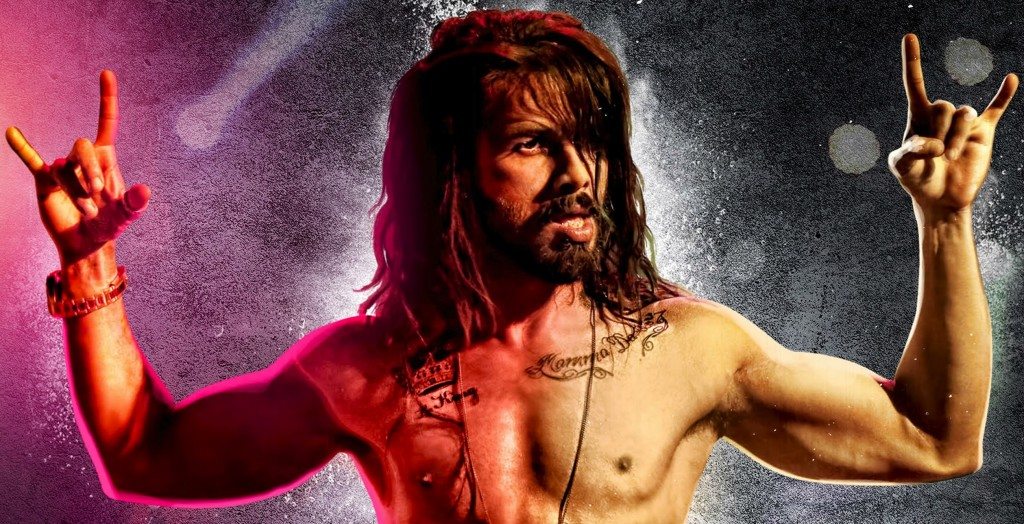 The topic of censorship is one of the most debated topics in the world of cinema. It is something that divides opinion, as we have people for and against it. It is not an easy topic to decode. There are many factors that influence the thoughts of people. Historically, we have always had censorship in some form or the other in all arts. This includes books, paintings etc. But what makes cinema in particular, a victim of such activity. Is it the popularity of the medium that prompts such action, or is it the actions of people who are out of touch with the real world (The Censor Board)? This has been a problem all over the world, but India seems to suffer the most. A lot of films come under the scanner without there being any valid reason. This is true for films of all regions. But, is it possible to be without censorship or do we need some form of it?

The Reasons For Censorship 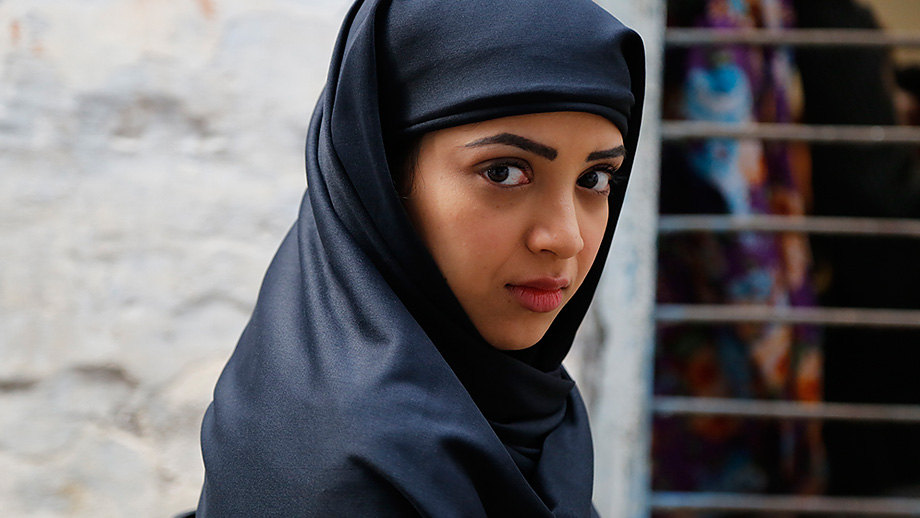 Recently, the film ‘Lipstick Under My Burkha’ was in the news because, it did not get a censorship certificate. In India, unless the film is certified by the censor board, it cannot be released. The reason for refusing to certify the film was frankly bizarre. To become more progressive as a society, it is imperative to have films that depict people from all walks of life. A situation like this is problematic especially for women filmmakers. In India as with the world, there is a small amount of women directors. Therefore, it is important that they are supported. In this case, the film was acclaimed by critics and won plaudits at film festivals. It is a clear indication that the film’s content is good. Last year, there was the huge controversy regarding ‘Udta Punjab’ and the censor board. That was an example of the film industry coming together to fight for a common cause. How many times has that happened? Too few to remember. There is a certain obligation that the film fraternity has in cases like these. Unless they present a united front, the censor board will continue to get away with such stuff. This is something that generally affects the smaller films. The bigger films do not want to take the risks that the smaller films do. We need more films that tackle real-world issues and talks about characters that are more realistic. 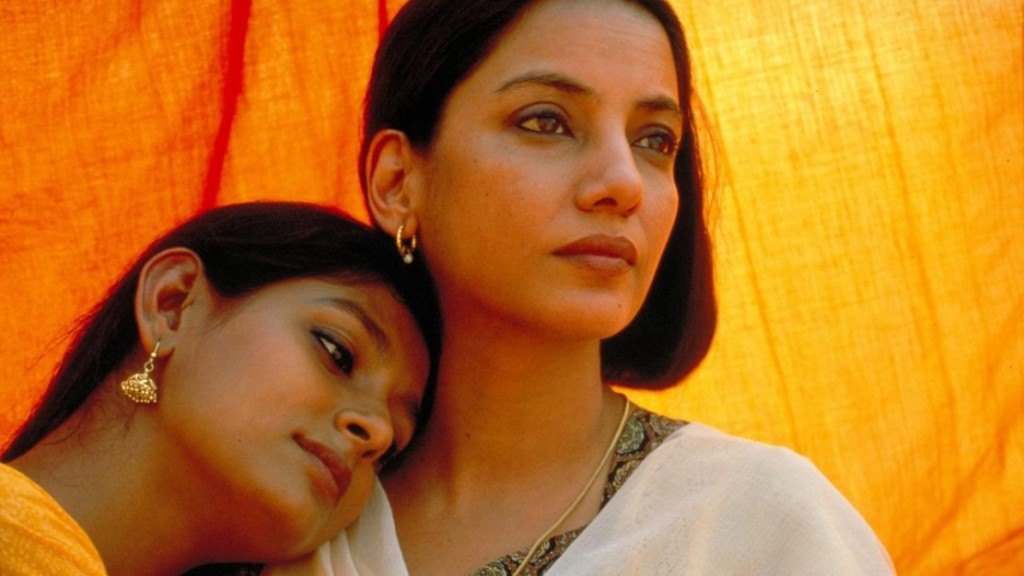 How do we decide what should be cut from a film? Unfortunately, there are no guidelines for this. It depends completely on the whims and fancies of the deciding authorities. We have had many films that contain incredibly offensive material, yet they don’t face the wrath of the censors. There are innumerable songs and scenes that objectify women, no one raises a voice against this. Any film that talks about something even a little controversial, is pretty much doomed. This is the problem that plagues censorship, there is no fairness in the process. In regard to what needs to be censored, it is a very subjective opinion that people have. What I think is okay, may not be liked by another person. To eliminate this scenario, we need a better system. A system that is more lenient and inclusive. The films that challenge the establishment and push boundaries, must be given a chance. Whether they are accepted or not, is up to the audience. This is something that the censor board should keep in mind.

Ultimately, the prevailing situation is one where, the influential can get away with a lot. The smaller more independent works get to bear the brunt of it. This has to change. We must remember that censorship is necessary at times. But more often than not, it is used, sadly without any context or logic. While we have different opinions regarding this issue, the least we can agree upon is the fact that every film deserves to be judged by the people. There are some filmmakers who have overcome the challenges posed by the censor board. There have also been people whose careers have been destroyed due to this. To censor or not, is the question. The answer may be simpler than you think.