Will There be a The Confession Killer Season 2 On Netflix? 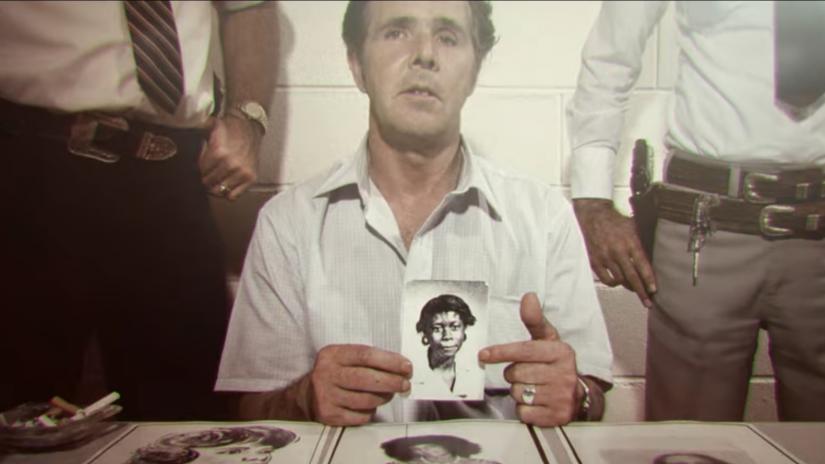 The Confession Killer is a Netflix docuseries that features one of the America’s most notorious killers during the ’80s. The crime series, directed by Robert Kenner and Taki Oldham, shows real-life recordings and instances and sheds some light behind the actual truth of the killer, whether he was really behind all those murders or everything was just a big hoax.

There have been many crime docuseries made on serial killers, the most popular one recently being ‘Conversations with a Killer: Ted Bundy Tapes‘. All these shows have some elements in common – they are disturbing, chilling, mind-boggling. While there are a lot of people who avoid such ominous subjects, there are many who like to know about the psychopaths of real life.

The Confession Killer features Henry Lee Lucas, a man who confessed to more than 600 killings. Though as we’ll go deep into the show, we will realize that not everything is like how it seems. There might have been a great possibility that the murders to which Lucas confessed were never really committed by him in the first place.

The first season of the show left most of the viewers intrigued. So, the obvious question now is, will there ever be a ‘The Confession Killer’ season 2? Let’s find out.

The Confession Killer Season 2 Release Date: Will it Happen?

The Confession Killer premiered on December 6, 2019 on Netflix. Obviously, due to its fascinating subject, the docuseries caught the attention of Netflix subscribers. After all, many were hearing the name of Henry Lucas for the first.

Those who have seen the show must already know that the show ends on a conclusive note as far as Lucas himself is concerned. But there are still hundreds of murders, attributed to Lucas, that remained unsolved to this day. If ever there’s another season of the show, it could explore that in more depth? The only issue is that the show was conceived as a miniseries, so chances of a second season remains slim. But we have learnt from the past that never say never in the world of television. The Confession Killer season 2, if renewed, can release sometime in 2021 or later.

The show features the recordings of Henry Lee Lucas and his confessions. So in other words, Henry Lee Lucas is the main lead of the series. We are sure to see many other journalists, detectives, and members of the victims’ families, who will be giving us detailed insight into the incidents that took place more than 3 decades ago.

Henry Lee Lucas was an unwanted child in an extremely poor house. His mother hated him from the very start and his father, who had lost his legs in an accident, committed suicide soon after his birth. From an early age, Lucas had to bear the rage and hatred of his mother, which caused him to lead a very disturbed and lonely life. The kid was emotionally, mentally, socially and even medically neglected. During one phase of his childhood, his mother’s lover, Uncle Barnie, taught him how to kill animals that were injured or abused. Thus, this became the base for all his doings in his upcoming years.

What is The Confession Killer About?

Henry Lee Lucas apparently committed his first crime in 1951. He was 15 then and killed a 17-year-old girl who had refused his advances. In 1960, Henry killed his mother by ‘accidentally’ stabbing her in the neck and was arrested for the same in Ohio. He was released a decade later due to prison crowding. Lucas was again arrested for attempting to kidnap three schoolgirls. While in prison, he made contact with a family friend who wrote to him. They married in 1975, but he soon had to leave as his stepdaughter accused him of molestation.

Lucas later settled in Florida. He started working as a roofer and living at his friend’s parents’ house. Their niece, Powell, was intellectually unstable and was sent to the state shelter once all her guardians died. Lucas, who apparently had grown fond of her, convinced her to abscond and together they eloped. While they were in Texas, they started working for an 82-year-old Kate Rich, but they were soon out of jobs as they were incompetent.

According to Lucas, Powell was unable to handle so much of change and was getting homesick for Florida. So, he dropped her at some bus stop in Texas. Lucas was charged with the murders of both, Powell and Rich, but his confessions did not match with the evidences and forensics. Though it is believed that it was truly Lucas who had killed both the women, the question of whether he intentionally gave the wrong facts in the confession, remains unanswered.

In 1983, Lucas was arrested for the illegal possession of firearms. He reported that he was brutally treated by the forces and denied basic human needs. After confessing to the murders of Powell and Rich (that the forces believe to be true), Lucas started confessing to numerous other unsolved crimes. He started receiving celebrity treatment by the authorities that was rarely given to any other convict.

Eventually, with Lucas’s confessions, the authorities were able to close 213 cases. The situation soon grabbed the media’s attention and after few journalists pointed out how absurd and impossible the confessions are, in 1985, the flawed methods of the force were revealed. Apparently, the officers treated Lucas well and offered hints to make up a convincing confession. He was also, allegedly, given case files for reading. Lucas on the other hand, to keep receiving the preferable treatment, went with the flow.

It is now evident that there are many such cases that should never have been closed. Lucas was convicted for 11 homicides and he confessed to more than 600 killings, which he later denied. Though, a few high-profile officers, who were present during the confessions, reported that although lot of confessions of Lucas were made up, there were still many such confessions that he would never have been able to detail if he had not committed them himself.

We are sure we would see a lot about the actual crimes of Lucas, but at the same time, we would also be diving deep into many of his discredited confessions.

You can watch the chilling trailer of The Confession Killer below: