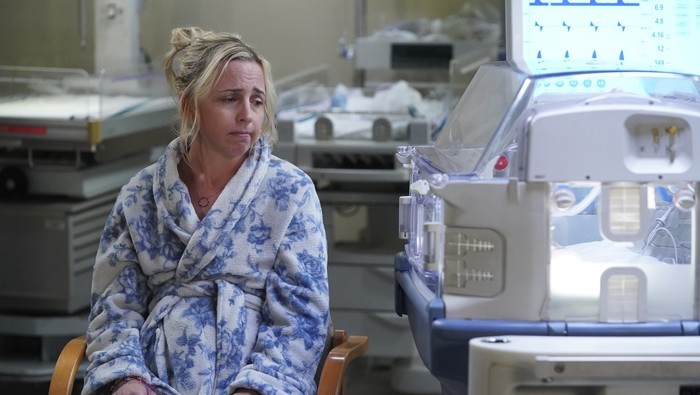 ‘The Conners‘ remains a favorite among those who enjoyed ‘Roseanne‘. After all, we look at the same characters, minus Roseanne, as they tackle problems that a blue-collar working family usually faces. The drama and humor have made the show well-loved.

Currently, on Season 2, the latest episode of ‘The Conners’ is somewhat of the continuation of the previous episode. Naturally, you might be eager to find out about what goes down. We are here to tell you that and walk you through when and where you can watch the upcoming episode.

The Conners Season 2 Episode 15 Release Date: When Will It Premiere?

It will be a while before ‘The Conners’ Season 2 Episode 15 airs. The show is taking a break after the current episode, but we expect it to be back by mid-March, around March 17, 2020. It will air at 8 pm ET.

Where Can I Watch The Conners Season 2 Episode 15 Online?

The episode sees Jackie making the offer of a thrupple. Naturally, we understand how she lacks a love life, as she has been busy with the Lunch Box, but putting herself out there, in this manner, does not yield the results she wanted. However, now with the Lunch Box functional, Jackie might have time for a romance after all. In fact, it is entirely possible that the people she interacts with at the restaurant could open up avenues, for her to pursue her love life.

As for Ben and Darlene’s baby, Harris does not end up caring about it. After all, even if the kid is a half brother or sister, Harris does not have to spend time with the sibling and can visit when she feels like it. Now that she is out of the house, and living her life, paying on her own, the baby does not directly concern her at all.

We also see Dan and how he is offended by the fact that he could not go to college. He finds out that his father did not think he was good enough to study in college. Thus, Dan’s dreams of designing cars were crushed. To compound his pain, he finds out that Ed Jr. went to college on their father’s money.

With so much rage inside, Dan needs an outlet. His father is dead so he cannot punch him literally. However, he needs to figuratively punch him. That being said, Dan would never hurt Ed Jr., so the next best thing he can think of is taking the rage out on his father’s beloved car. He plans on doing this with some fireworks that he obtains. However, we don’t really get to see it explode on screen, which would have been fun. Hopefully, in the upcoming episode, we will see Ed Jr. staying on, and developing a bond with Dan, which will definitely prevent the latter from feeling lonely.