The Crimes That Bind Ending, Explained

‘The Crimes That Bind’ is, at its core, the story of a mother’s protective instinct, and how far she is willing to go to protect her son from incarceration. This Argentinian piece is on Netflix, and Cecelia Roth plays the aforementioned character. Through the course of the film, as more information comes to light, we see exactly where the mother decides to draw a line.

The movie juxtaposes two ongoing trials for two important people in Alicia’s life— her son, Daniel, and her live-in domestic help, Gladys. Alicia is completely focused on obtaining her son’s freedom, but by the end of the movie, she realizes that everything has a cost. She then sets out to right her wrongs, even if it may have already been too late. In the process, she gets divorced, she moves out to a new apartment, and she also mends some broken familial ties.

The Ending: What Happens With Daniel and Gladys?

Alicia hires an extremely expensive lawyer to help defend her son. He is able to obtain the file with evidence of Daniel’s guilt. Daniel’s ex-wife Marcela has accused him of attempted murder and sexual assault, which were exacerbated by his drug addiction. His mother doesn’t believe that her son could be either a murderer or a rapist, and this file is evidence that her ideas are misplaced. On being acquitted, he visited his mother for lunch and says that with the help of some money, he can really set himself up for success again with the help of a friend. She then realizes that her husband was right and that her son was not the person she thought he was. 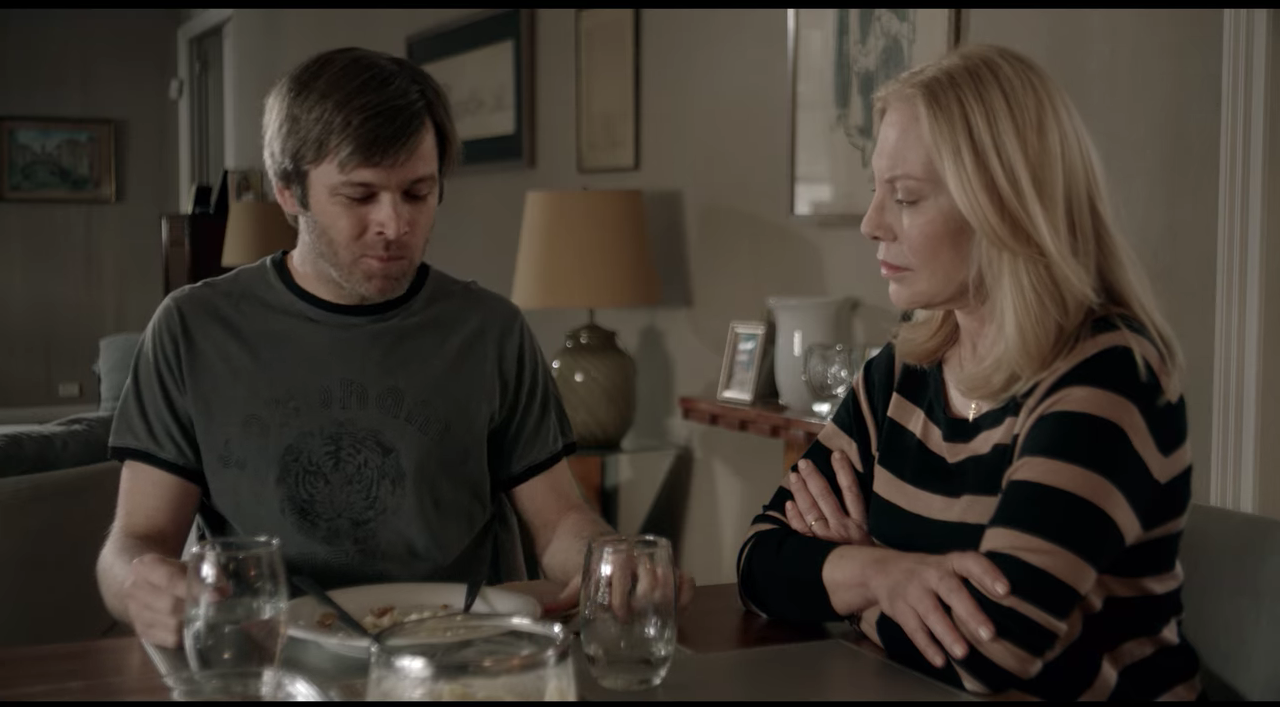 At Gladys’s trial, a psychiatrist testifies that Gladys had lost all cognitive abilities the night she committed the crime. Gladys hailed from a background of extreme poverty and was even treated as a servant by her step-mom when she was 12-13 years old. Further, the domestic aid had also been subjected to sexual abuse at the hands of her father. Hence, she grew up to fear childbirth and the consequences of pregnancy. The denial was so deep-rooted that her body did not even show any symptoms of it. It must be noted that Alicia was the one who discovered Gladys was pregnant with her first child, Santiago (lovingly called Santi).

When Gladys’s lawyer asks Alicia if she had said that there was no space for a second child, she got very defensive. She recalled all the favors she had ever done for Gladys, including going to Santi’s parent-teacher conferences and even raising him like her own child. The lawyer then points out that she has not answered the question, and Alicia lies on the stand, saying she never said any such thing to her former employee.

Despite everything that happens during the trial, Gladys decides to break her silence right before her verdict is to be read in court. She says that while her life is worthless, her son’s life is not and that she would like Alicia to be Santi’s guardian from here on out. She apologizes to her former employer for all the bad things that were said about her and states that Alicia is like a mother to both herself and her son. 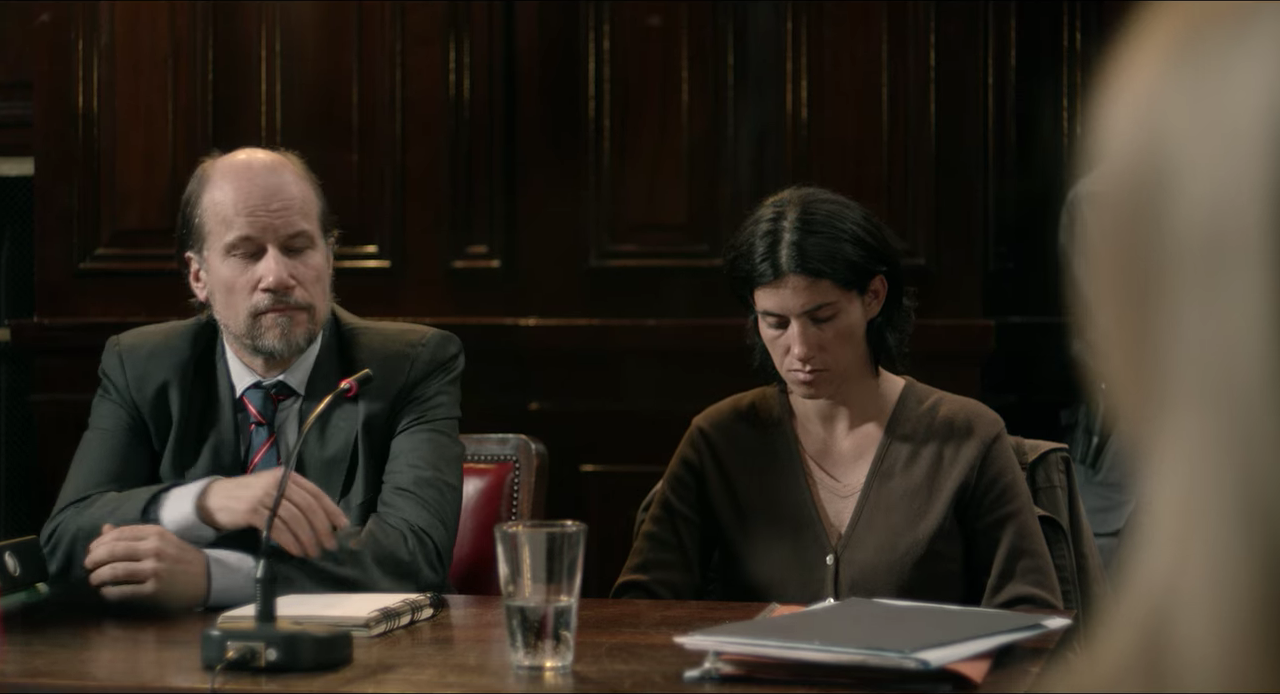 Gladys is convicted of first-degree murder and is given an 18-year sentence. When Santi insists on meeting his mother a few days later, Alicia takes him to jail. There, Gladys thanks her former employer for looking after her child. She then reveals that the money that went missing from Alicia’s house was because of Daniel. That night, he had sexually assaulted Gladys. The child that Gladys killed was actually Daniel’s, and Alicia cannot believe her ears.

How Does Gladys Cope With This Information?

Shortly after Gladys finds out about the incident, she goes back to her house, where she cries when some crockery breaks. She then visits the same psychiatrist who was at Gladys’s trial, who tells her that while Gladys’s case can be appealed, nothing would really change unless there was new information. Alicia tells the counselor that she is willing to testify again in court.

Alicia then goes to meet Marcela, and hands over the scientific report that contained proof of the sexual assault allegations levied by her. She also tells Marcela to give the report to the DA and prosecute Daniel. The moment when Alicia’s intentions are seen to be set in stone is when Daniel calls her from the prison (following this visit) and she chooses to ignore it.

The mother experiences a plethora of changes from the beginning to the end of the film, and she takes off her rose-tinted glasses and sees her son for what he really is— a failure in his career and his personal life. She finally sees him as the rapist he really is. After learning the truth, she refuses to make any more excuses for him.

What Are The Changes in Alicia’s Life?

The protagonist moves into a new apartment post the divorce, where she lives with Santi. Alicia and Santi are seen bonding over his birthday cake. She gets a pot of warm milk to dip the chocolate chip cookies in, and then makes a layer of the same cookies atop the cake. It is clear that Alicia truly does love Santiago and is completely invested in his future. Although Gladys had inadvertently killed Alicia’s grandchild, there was no bad blood between the two by the end of the film. She devotes her time and energy to providing a better life for the child that is actually in front of her. 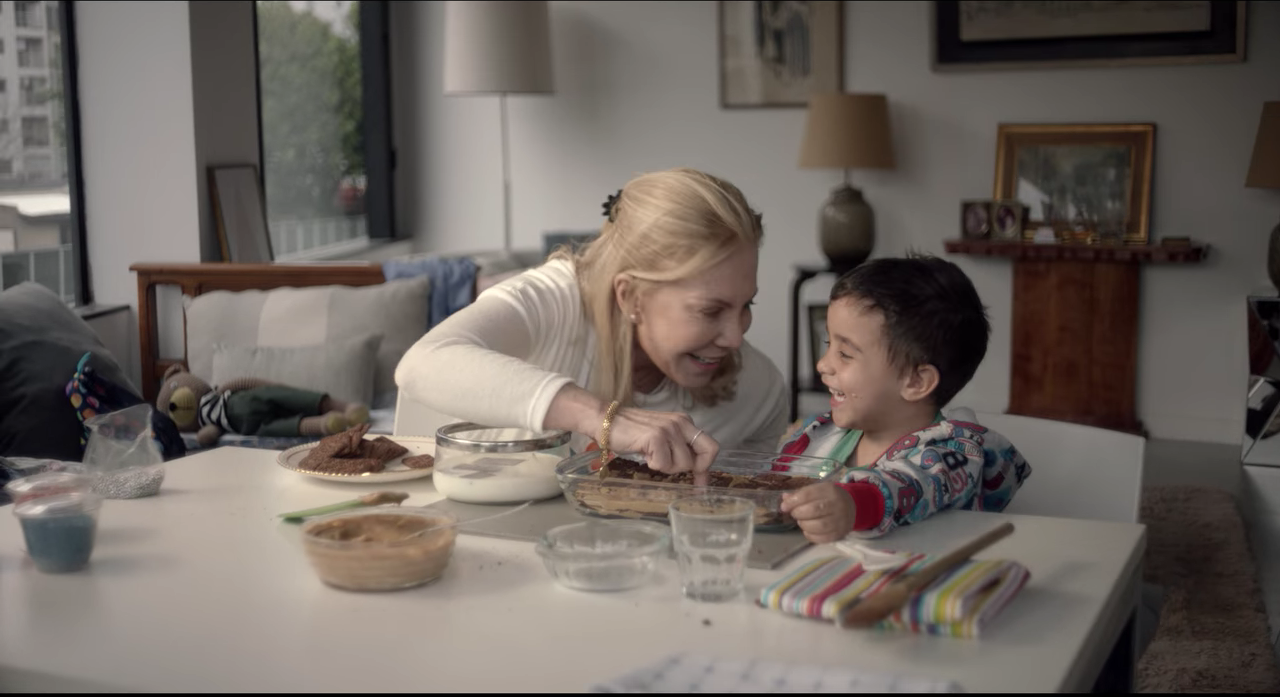 Moreover, Alicia also mends her relationship with Marcela, and consequently her one living grandchild, Martin. Alicia initially used to feel that her son’s ex-wife was a bitter person who did not want Martin to spend any time with his grandparents. She even claims that Marcela poisons Martin’s ears against them so that he despises this side of the family. But on learning the truth, all such perceptions are shattered in her mind. Along with Santi, Alicia goes to Martin’s birthday celebrations as well.

Read More: Is The Crimes That Bind a True Story?