The Crown Season 4: How Much of It is True?

‘The Crown’ chronicles the life of Queen Elizabeth II from 1947 into the 21st century. Season 4 revolves around the Queen’s relationship with former Prime Minister of the U.K., Margaret Thatcher, and Lady Diana’s role in the royal family. This season also covers Prince Charles and Princess Diana’s relationship, the royal tours such as the Australia and New Zealand tour of 1983, and Princess Diana’s solo trip to New York in 1989.

Lord Mountbatten’s funeral, the Falklands War, and Michael Fagan’s break-in to the Buckingham Palace are a few of the events that pan out in season 4. The British Royal history is a popular subject among filmmakers as well as viewers. The series is created by Peter Morgan, who is known to take a dramatic license, but with an accurate recreation of some of the most iconic photographs from the family’s history, fans might wonder how much of season 4 is accurate? Here is what we know!

Is The Crown Season 4 Based on a True Story?

Yes, ‘The Crown’ season 4 is based on a true story. Although some of it is dramatized, season 4, just like the rest of the seasons, is based on historical events. The first episode shows the death of Lord Mountbatten (also known as Uncle Dickie) in a boat explosion caused by the IRA. Although it did happen the way it is shown on the screen, he did not die immediately. He was pulled out alive and died while being brought to the shore.

Uncle Dickie’s grandson Nicholas and Dowager Lady Brabourne (Doreen) also lost their lives in the same explosion. We do not see Doreen’s death in ‘The Crown.’ Prince Charles and Lady Diana’s epic first encounter in the series is quite different from reality. Prince Charles was way more forward with her than depicted. However, it is true that he pursued Diana and invited her to meet his family at Balmoral. The show exercises a dramatic license in highlighting Charles’ uncertainty as Philip pushes him to propose to Diana. 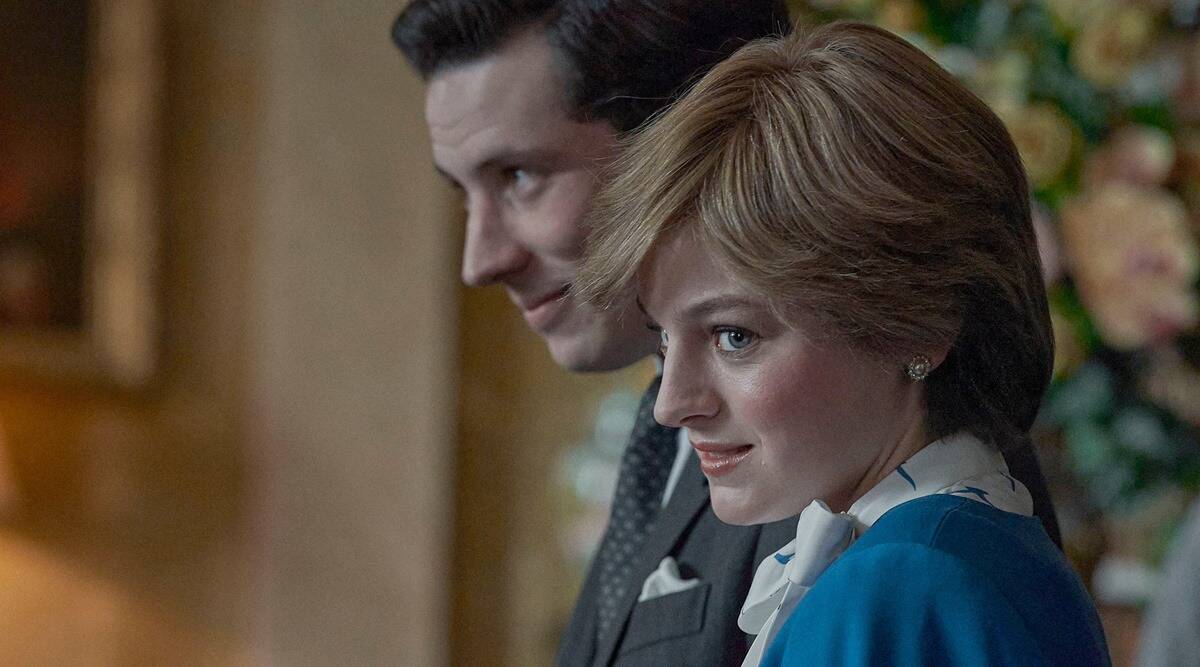 Prince Charles and Princess Diana’s Australia and New Zealand tour is depicted quite accurately in terms of the dynamics between the two. While Diana is extremely popular with the people, Charles starts to feel a bit overshadowed. There is a scene where Diana makes a reference to Charles wearing cufflinks during their honeymoon, which were gifted to him by Camilla’s father; this actually happened. While they looked like a dream couple in public, their actual relationship behind the scenes is depicted quite realistically in the series.

The seventh episode of season 4 shows Queen Margaret discovering that she has two “hidden” cousins, Nerissa and Katherine Bowes-Lyon. It is true that the two sisters were born with severe disabilities and were ultimately admitted to the Royal Earlswood Hospital, a mental health institution in Redhill, London. It is said that Nerissa and Katherine acknowledged the Queen and the Queen Mother with a deep curtsey even when they saw them on a television screen. The 1963 edition of Burke’s Peerage listed that Nerissa and Katherine died in 1940 and 1961 respectively, while they were both alive. The series depicts a fictionalized account of the family’s reaction to the news about the two sisters.

Season 4 also sees Michael Fagan’s break-in to the Buckingham Palace, details of which are not entirely accurate. Fagan was not contacted before including that incident in the storyline. According to him, it was not the first time that he slipped into the royal premises. The encounter between Fagan and the Queen in the series is a dramatization of what had happened. Fagan was not wrestled to the ground by the police but was escorted out of the Queen’s room, although he did spend three months in a psychiatric hospital, as the series reveals. He also claimed that the two never spoke about Margaret Thatcher. 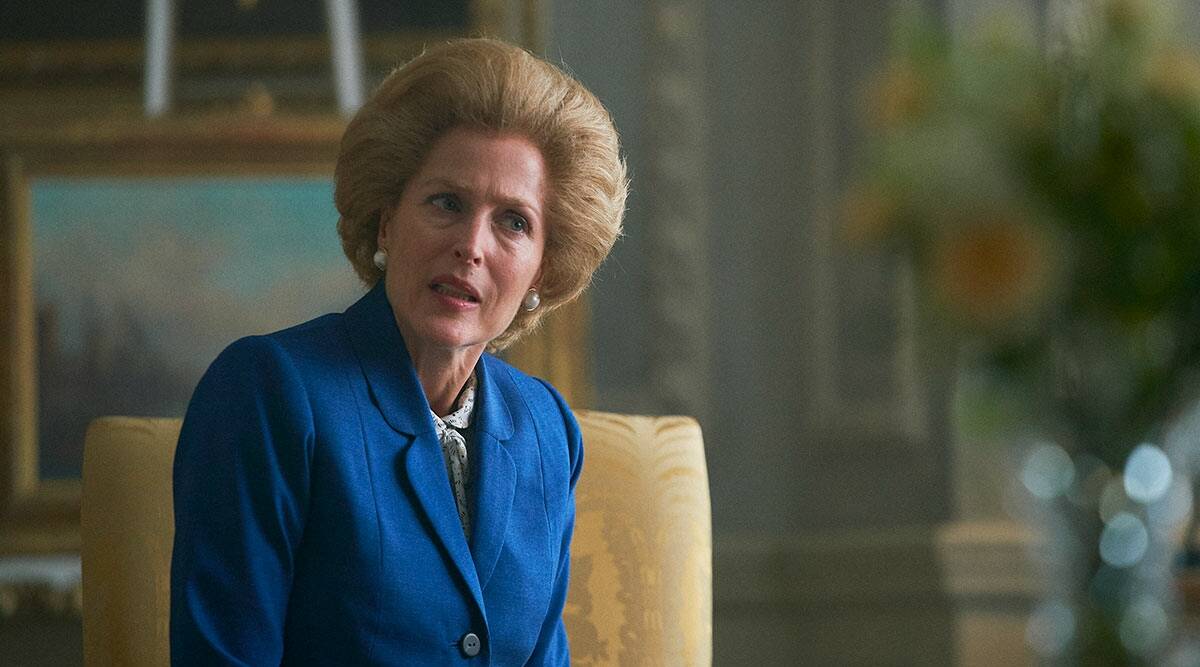 There is a slight difference regarding the depiction of Margaret Thatcher’s missing son. He had indeed gone missing in the Sahara desert, but it was not at the time when the Falklands was invaded. However, the series takes off on a tangent from actual events, especially that of a political nature. ‘The Crown’ shows Margaret Thatcher rushing to meet the Queen, requesting her to dissolve the Parliament to save her from resignation. This did not happen. Thatcher was known for her deep respect for the constitutional rules.

The Queen and Margaret Thatcher’s friendship was based on mutual admiration as they acknowledged the personal strength and grit each of them exemplified. The series shows a somewhat rocky relationship between the two. However, the season’s final encounter holds more weightage as far as their relationship’s authenticity is concerned, which continued till Thatcher’s death in 2013.