When Will The Cuphead Show Release on Netflix? 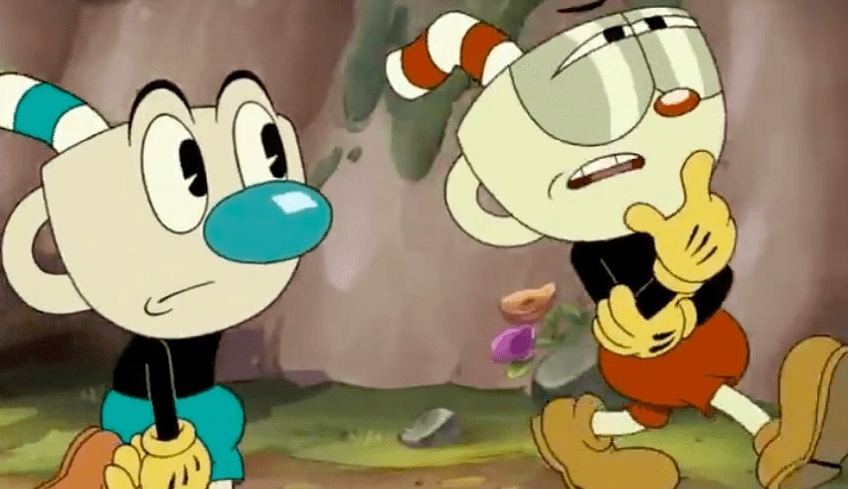 It has been almost a year since Netflix revealed back in June 2019 that the streamer would come out with ‘The Cuphead Show!’ an animated series based on the game Cuphead. It features adventures of Cuphead and Mugman across the Inkwell Isle, exploring the characters and areas beyond the ones we have seen in the video game. Although the series primarily targets children, some of the gags and jokes are bound to be appreciated by adults as well. Unlike the video game, which is animated using traditional pen-and-paper methods, the series goes with hand-drawn characters and movement.

The official Netflix synopsis reads “Follow the misadventures of the impulsive Cuphead and his cautious but persuadable brother Mugman in this animated series based on the hit video game.” Recently, Netflix shared a sneak peek of the show, which has got tongues wagging again. While you check out the official clip below, let us tell you about when ‘The Cuphead Show’ is bound to arrive on the platform.

Take an inside peek at the intricate, nostalgic design of The Cuphead Show! pic.twitter.com/EF0kpAi973

When Will The Cuphead Show Release on Netflix?

‘The Cuphead Show’ does not have a fixed release date yet. However, Netflix has slowly started to reveal bits and pieces of the upcoming series to garner interest among potential fans. The first revelation came on June 15, 2020, as part of the Annecy International Animated Film Festival. You can check out the footage that was shown there.

Apart from that, Netflix dropped the teaser trailer on June 26, 2020, which we have attached above in their original tweet. Going by the schedule, the streaming platform might be planning on releasing the show by late 2020. However, considering the multiple delays this year, due to the coronavirus pandemic and the lockdowns, The Cuphead Show Netflix will most likely be in early 2021.

When the series drops, all the episodes will become available for streaming at the same time. Since Netflix is the sole distributor of the series, audiences internationally should be able to access the series on the day it drops. Following Netflix’s usual release schedule, we might expect to stream the series around midnight, according to Pacific Time. As the year goes by, Netflix is bound to make the release date known during another trailer release, so keep your eyes open for it, and we will keep you updated as well.

In conclusion, it will be a while before you can watch ‘The Cuphead Show.’ However, the animation promises to be nostalgic, and we know the story will be gripping enough to draw in the target audience and leave them amazed.

Read More: When Will Over the Moon Release on Netflix?