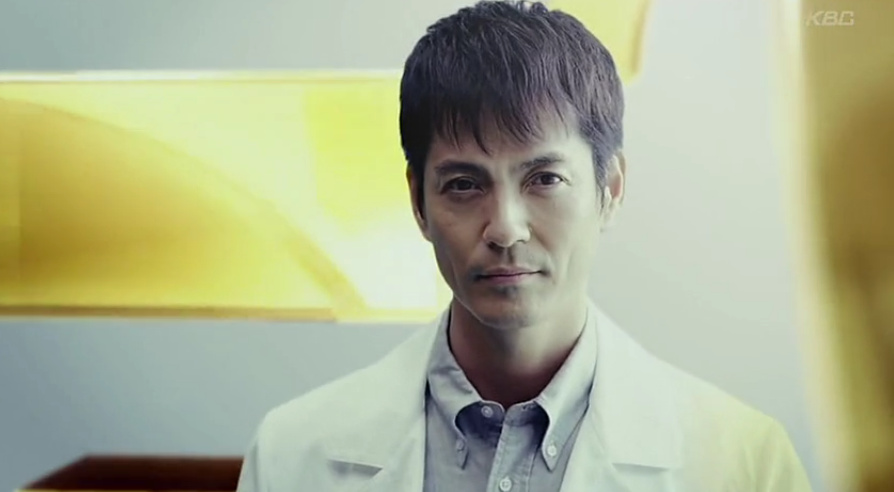 There are plenty of South Korean dramas on a number of networks, and there is one thing they all have in common – an attractive cast. Be that as it may, it is not often that a show excels on all other fronts as well. One among such rare shows is the 2016 twenty-episode medical drama, ‘The Doctors’.

It is produced under Pan Entertainment and is distributed by Seoul Broadcasting System. The series already has an outstanding cast and the fact that ‘The Doctors’ nails it with its storyline as well, makes it worthy of a lot more recognition.

‘The Doctors’ Season 1 has been immensely successful and well-liked by fans, who are now wondering about whether there will be a Season 2. We delve into that here, right after sharing some details about the show.

The Doctors Cast: Who is in it?

‘The Doctors’ is a South Korean medical drama with elements of romance. Kim Rae-won is a South Korean actor, who is most known for the romantic comedy series ‘Cats on the Roof’. He has also had leading roles in ‘My Little Bride’, ‘Love Story in Harvard’, ‘Gourmet’, ‘A Thousand Days’ Promise’, and so on. For his role in ‘The Doctors’ as Hong Ji-hong, he has been nominated for a number of awards and has even won the Top Excellence Award, Actor in a Genre Drama at the SBS Drama Awards. Rae-won is one of the most versatile actors presently.

However, what has really caught the audience’s attention, is the performance of Park Shin-Hye, in playing high school delinquent, YooHye-jung. Shin-hye is known for her roles in melodramas like ‘Stairway to Heaven’, ‘Tree of Heaven’, ‘You’re Beautiful‘, and ‘The Heirs‘. She is considered one of the most creative actresses of her age. Her portrayal of the troubled teenager, changing into a charming doctor, became very popular among the viewers. Her action scenes and straight forward dialogue delivery also won her fans.

Other notable actors include Lee Ho-jae, Kim Young-ae, and Jung Hae-gyun. The actors do a great job in the series, making it one of the well-acted series of its time. It is definitely a captivating watch for the viewers.

The Doctors Plot: What is it about?

‘Dakteoseu’, the South Korean medical drama came out in 2016, and worldwide, it is better known as ‘The Doctors’. Soon after it aired, it became one of the top-grossing dramas with an average of 18.4% audience ratings.

The plot of the series follows Yoo Hye-Jung, who is an impolite 16-year-old girl, who is sick of almost everything life has to offer her. Her mother died when she was little, which is the main reason for her acting cold. She never tried in school and was always violent, aggressive and impolite to others. Tired of all these, her father left it on her grandmother to take care of her.

Her miserable life, full of nothingness finally changes as she meets her mentor, Hong Ji-hong. He is a hardworking man, who graduated from a top-notch medical school and started his career as a doctor. However, a medical accident makes him restart his life as a biology teacher. He moves to Hye-Jung’s grandmother’s house and becomes her teacher at school. He finds her to be intelligent, hence he tries to bring her back on track.

Hye-Jung is quite a delinquent and is known for her prickly, gangster-like personality. She does not trust anyone but her grandmother, who always helped her. She kept her heart shut from everyone, fearing they might hurt her. But eventually, she opens up to her new mentor, Ji-hong, who helps her to achieve her goal of being a doctor.

The greatest selling point of ‘The Doctors’ is perhaps its story. Names must be mentioned which include Ha Myung-hee, who did a fascinating job in writing the drama, and Oh Choong-hwan, for directing the piece. It is true that South Korea, every year, delivers hundreds of beautiful dramas, but this particular one goes a long way from being those plain and simple romance dramas – it is a work of much more finesse.

The Doctors Season 2 Release Date: When will it premiere?

‘The Doctors’ Season 1 premiered on June 20, 2016, on SBS TV. The season finale aired on August 23, 2016. The series has aired in Singapore, Malaysia, Indonesia, Thailand, Vietnam, Philippines as well as in the United States (only in LA). The series was remade into the Turkish drama ‘KalpAtisi’, which aired in June 2017.

The first season of ‘The Doctors’ was well-received by the audience as well as the critics. The drama was a hit and got an average audience rating of 18.4%. Moreover, it peaked at an average of 21.3% nationwide rating from AGB Nielsen, for the 15th episode which aired on 8 August 2016.

However well received the series may be, its creators have not looked back on it. There has been no news about any further renditions of ‘The Doctors’. We can only hope that Pan Entertainment will look into bringing the series back. In the event that ‘The Doctors’ Season 2 is made, it will likely get a release date in 2022. We will keep you apprised of official updates about the show’s future.

You can check out the trailer of ‘The Doctors’ here.