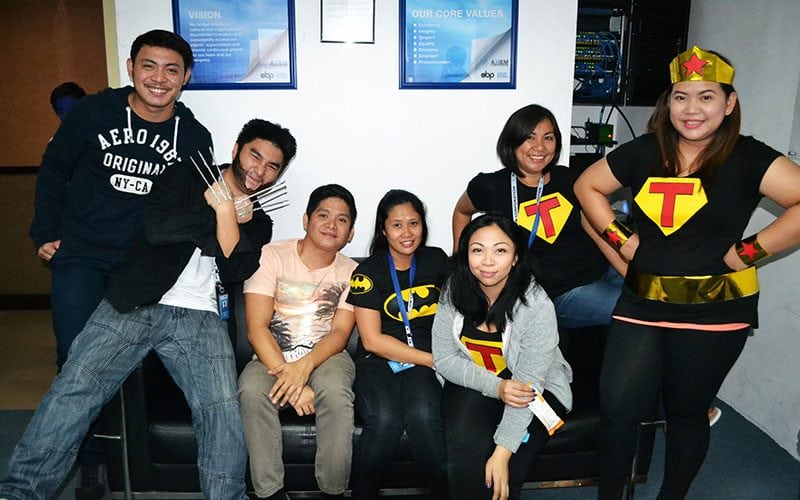 The Dress Up Gang is a team of three comedians which includes the creators, Donny Divanian, Cory Loykasek, and Robb Boardman. The trio is back in action with TBS ordering for a TV series from them. Though TBS has not divulged many details about the new, still untitled TV series, it is confirmed that the Dress up gang will be starring in the show. Divanian and Loykasek will feature in the show, and Boardman will be writing and directing the show apart from featuring. The Dress Up Gang’s new TV show announced Turner’s Studio T as producers and Dave Kneebone, Tim Heidecker, and Eric Wareheim as executive producers. The brand new untitled TV show will have Los Angeles as its backdrop and will revolve around Donny Divanian, and Cory Loykasek who are roommates residing in LA. The show is about how Donny and Cory complement each other. Donny, a responsible yet child-like person, seeks advice from Cory, a father figure who has a laid-back attitude on life.

The Dress Up Gang Season 1 Cast: Who’s in it?

The new show from the Dress Up Gang will feature Donny Divanian, Cory Loykasek, and Robb Boardman. Donny and Cory will play the role of roommates who are very close to each other. Robb Boardman, who directs and creates the show, will also make a special appearance. KellyLynn will play the role of Susie, Chriselle Almeida will play Monica, Mariya Wright will star as a Drake fan.  Donny plays the role of a responsible person who has a childlike temperament who always seeks the guidance and advice of Cory, a relaxed and a laid back person who takes things in a lighter vein.

The Dress Up Gang Season 1 Plot: What is it about?

The official confirmation from the broadcasting network, TBS regarding the collaboration of the network with the famous Dress Up Gang has come recently, and so not many details are divulged to the public. So far, TBS has confirmed that the show will be a comedy series as the trio is known for the enjoyable comedy that they offer to the audience. The untitled show is produced by the production house, Absolutely along with Turner’s Studio T. The show is expected to have a running time of 30 minutes and will feature on TBS. The date of the premiere has not yet been announced. It is told that the plot of the show will revolve around two friends in Los Angeles played by Donny and Cory. The chemistry between the two of them will be narrated in a funny and hilarious manner as the Dress up Gang is known for creating golden comedy from the most serious of situations. There is no doubt that the show will be a laugh riot. The writer and the creator of the show, Robb Boardman will make a significant guest appearance on the show. Robb Boardman is one of the members of the Dress up gang.

The Dress Up Gang Season 1 Release Date: When will it premiere?

TBS has announced that the network will collaborate with the famous comedy trio, The Dress Up Gang for an untitled comedy show. However, there is no news about the title of the show and the date of release. TBS has also confirmed that the Dress Up Gang’s new show along with Close Enough, an animated series from J.G Quintel, will be a part of the new show. The movie was released on Jan 29th, 2019.