The Ecological Disaster in Into the Night, Explained 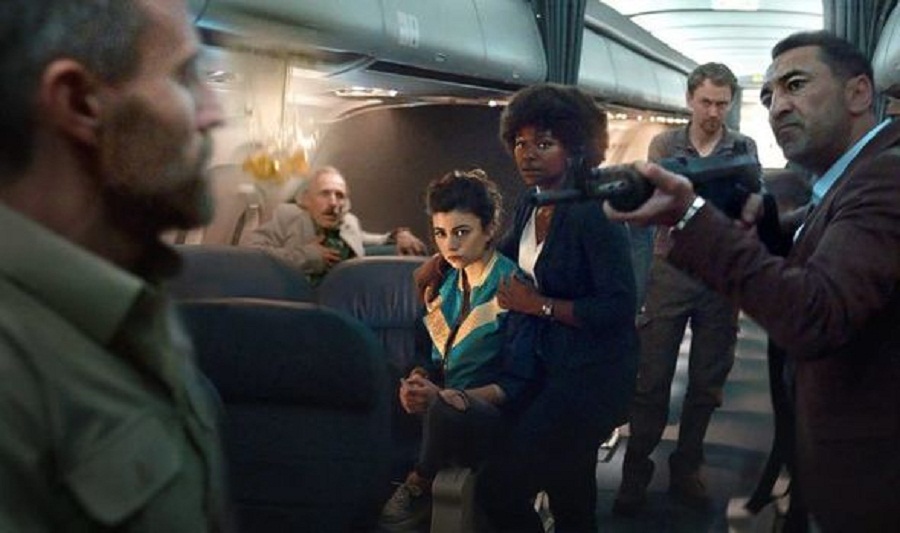 In its opening scenes, ‘Into the Night’ first foreshadows an apocalyptic event through Terenzio, a NATO affiliate, who desperately wants to travel to the “West.” Following this, Ines, another passenger of the aircraft starts complaining about one of her friends who suddenly collapsed while video calling her. This is also followed by a series of visuals depicting news channels that show masses of people lying motionless on the ground, in broad daylight. Only later, when Terenzio boards a night plane and hijacks it, it is revealed that these deaths are being caused by the sun. But as a viewer, you can’t help but wonder exactly is this solar disaster, how is it spreading, and of course, how was it cured? Well, here’s an answer to that.

Into the Night’s Solar Disaster, Explained 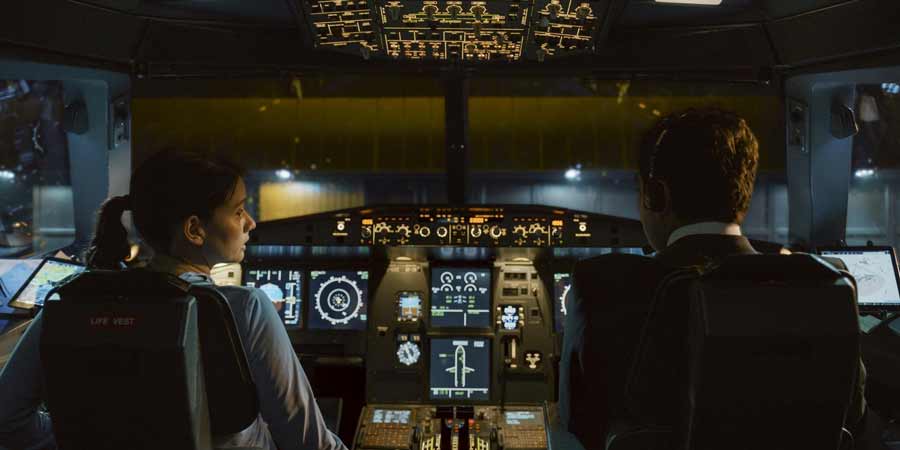 There’s a scene where one of the characters explains how the sun’s radiations are basically altering the DNA of anything that comes in contact with it. Even the organic food in the flight, especially apples, becomes almost tasteless because of the sun’s radiation. Moreover, even their natural kerosene-based fuel begins to rot as a consequence of the disaster. This pretty much explains what it could potentially be doing to humans as well. As most would already know, the connection between sun exposure and cancer is very well documented. Long term exposure to the sun can either lead to light burns or fatal cancerous diseases. All of this happens because the Ultra violet rays in the sun react with human cells and in turn, completely damage one’s DNA.

In real life, one can easily protect themselves from these rays by simply putting on sunscreen or avoiding long term exposure. On the other hand, in the series, the radiation from these rays can turn out to be so harmful that even little exposure to the sun can prove to be fatal. In one of the scenes, a few passengers of the aircraft find a separate room at a hospital where people had tried to avoid exposure by covering all of their light source with black paper. However, this, too, did not work because almost no surface could completely reflect or absorb the strong radiations of the sun. Moreover, in the final moments of the series, Ayaz suddenly gets sick even when the sun is not out. This scene explains how traces of the radiation are present even during the darkest hours, but for obvious reasons, these radiations are more fatal when the sun is out.

Why Was the Survivor Camp Built Over a Reservoir?

The survivor camp depicted in the series was built over a reservoir because water can absorb UV rays depending on one’s relative depth. As established in the series earlier, being underground was not safe as UV rays can enter the soil and poison anything that is in contact with it. But the camp was located deep under a water body which was probably able to absorb almost all the harmful radiation from the sun.