Damien Chazelle’s love for jazz has shown up as a prominent presence in his works since he started making films. Be it the raw charm of ‘Guy and Madeleine on a Park Bench’, or the obsession with perfection in ‘Whiplash’, or the dreaminess of the music of ‘La La Land’; the director has always made a point to keep music at the forefront with his characters. In the Netflix series, ‘The Eddy’, we see the mix of all these things, but it is nothing like any of his previous works.

Eliot has invested everything he had into a jazz club called The Eddy. He takes care of things on the creative front. It is his job to criticize the band when they don’t perform well. He goes around fishing for new talent while trying to rope in record labels to sign his people. Balancing him out is his partner Farid. He takes care of finance. He is gentler with the band, and hence, more loved. However, there are some problems with money. He tries to keep it to himself. When it gets out of hand, the problem inflates for the already struggling club.

Added in the mix are the personal lives of the people connected to The Eddy. Elliot’s daughter, Julie, comes to visit him in Paris from New York, where she lives with her mother. She wants more involvement with her father, but Elliot is caught up in everything else. A similar tension exists between him and Maja, the lead singer of the band. She seems caught up in their past relationship, and that shows in her performance. But a tragedy changes everything for all of them. 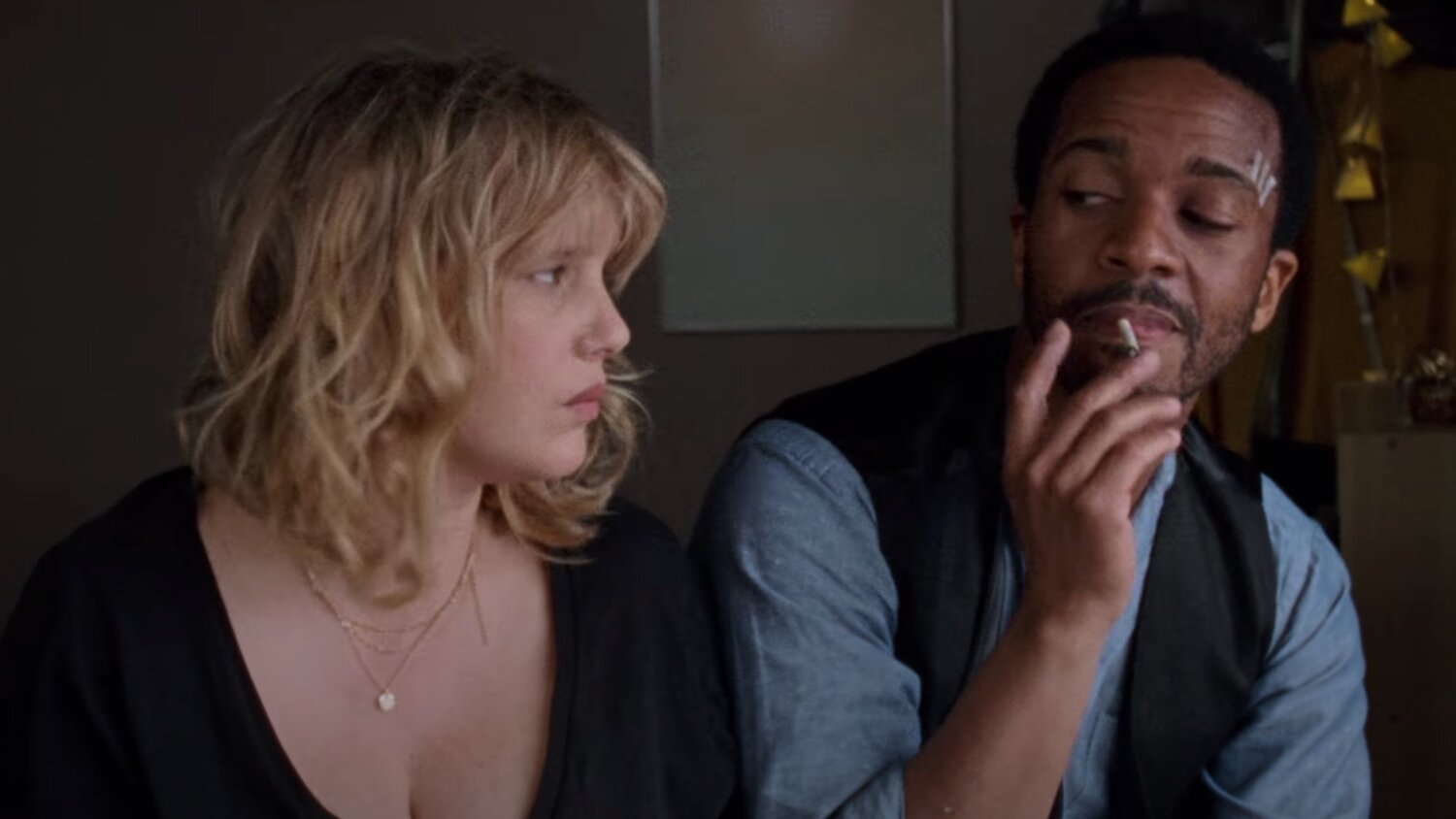 Directed by Damien Chazelle, the first episode of ‘The Eddy’ sets the stage for the conflicts that will feed the entire season, while also throwing you into a whirlpool of jazz. With the look of an indie film, it takes the audience away from the romantic Paris that they have fallen in love with owing to rom-coms of Hollywood. This Paris peeks at the Eiffel Tower from a distance; it feels like a stripped version of an otherwise colorful city, focused more on its dangers and challenges, in a tricky balance of dreams and reality, unlike the promising postcard version for your mementos.

Jazz, once again, becomes the soul of the story. From the first scene to the last, you see a progression in the score; you watch a song grow; the music builds up just like the arcs of the characters. There is a lot of it in the first episode, and if the trend continues, we expect the next seven episodes saturated with it. You’ll have a jazz playlist of original songs by the end- a huge win, even if you don’t get captivated with the story as much.

As for the plot itself, the first episode indulges in it from a distance. At this point, it is more involved in the characters; the story will automatically spring out of them throughout the season. The actors express a deep understanding of their characters’ past and the relationships between them, which, for now, mostly remain in the shadow, with a few lines and gestures shedding light on some pieces. The camera gives them more involvement by looming in close, emphasizing every flicker of expression, the sigh of exasperation, or a look of sorrow.

The first scene opens with a rocky camera movement that moves into the club and lingers around the stage, titled at an angle that gives you the feeling of being in the club yourself. It treats you like an audience that is present in The Eddy. By allowing you this attendance, it also gives you more intimacy with the band, especially backstage. In this sense, it becomes an invitation, which further extends by letting you in on the collaboration of the artists who join in on a piece, sometimes sitting side by side, sometimes from a distance.

Though I’ll save my verdict for the show until the final episode, ‘The Eddy’ makes it clear that it is unlike any other Netflix show, and hence, might not cater to everyone. However, its uniqueness makes it all the more enticing.

Read More: Is The Eddy Based on a True Story?